Why It Hurts Just As Much To Break Up With Her
Odyssey
CurrentlySwoonLifestyleHealth & WellnessStudent LifeContent InspirationEntertainmentPolitics and ActivismSportsAdulting
About usAdvertiseTermsPrivacyDMCAContact us
® 2023 ODYSSEY
Welcome back
Sign in to comment to your favorite stories, participate in your community and interact with your friends
or
LOG IN WITH FACEBOOK
No account? Create one
Start writing a post
Relationships

Why It Hurts Just As Much To Break Up With Her

It's hard, but it was the right thing to do. 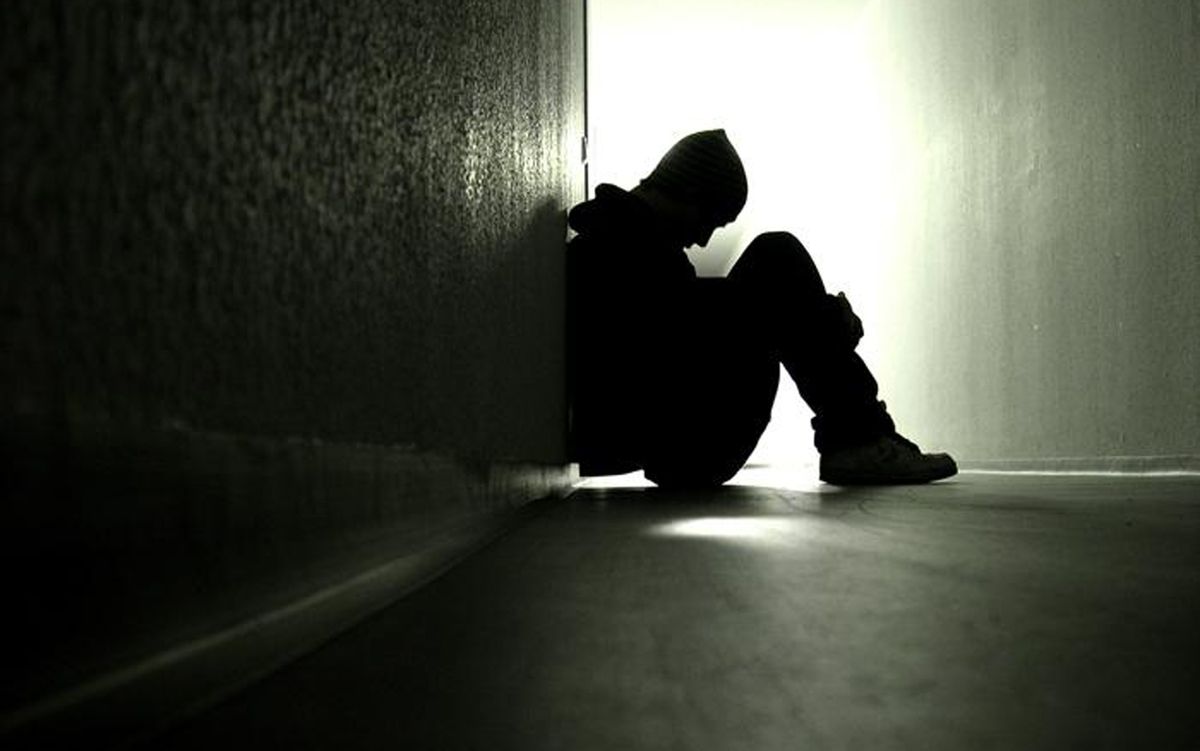 I’m currently going through a part of my life right now that eventually, everyone goes through if they ever have been in a long relationship with another person, and that is the breakup. There is never a right way to break up with someone, because at some point in the relationship, when you realize things aren’t going the way they should and either yourself or your partner thinks nothing should change, then that is when it's time to make that change. And believe me, it’s not that easy to go through.

I’ve been in relationships in the past, but I have never been in one that I was this committed to. After almost three years of dating turned engagement, it was time for the relationship to end. The thing is, I’m not the victim because I’m the one that made the decision to end it.

To make a long story short, the woman that I fell head over heels in love with became a person I refused to walk down the aisle with whenever our wedding day did ever come. I started to notice things about her that were conflict of interests in our relationship for a good few months, and it was time I was not going to ignore them anymore.

After much prayer and wise counsel from the Lord and members of my church, it came down to nuking that bridge that I worked so hard to build. I gave her a chance to be aware of the issues and address them to me before I did anything, and after a few days of not hearing from her, that was all the proof I needed to see how much she really cared. After the smoke cleared of her not addressing any of the issues I told her about, it was time I made that decision to end it. This, of course, did have its backlash of her and her mother trying to make me feel like crap because “it was all my fault” instead of showing any empathy to why I addressed such issues to her, which to me showed how much she “really” cared in the first place. This has been a month ago, and the pain has started to seep in.

I learned some valuable things out of this decision and my relationship, the first being that I got closer to God through the breakup, and that my focus is totally on him now. For the longest time I thought being in a relationship would bring me ultimate joy in my life, and with this one, I thought I had it all figured out.

But since it took this break up to make me come closer to the Lord, then I am ultimately happy with my decision. I see that it took this relationship to get to that point where I totally trust in God, and that is where I needed to be in life. It wasn’t that much of a test of faith to see where my hear t has been with the longest and who I trust the most.

Of course, I’m able to find peace in the Lord through making this decision as she began to show me her true colors, and making sure I had peace with the final step to end things. Now that I’m going through the aftermath of my decision, that is where the heartbreak is starting to really hit me, and the challenges I’m starting to face it.

As of right now, there is no sense in being in another relationship, since I’m still recovering from this one, and it’s going to take time. This is going to test my patience, will, determination, character, and faith for me to see parts of me that I need to reflect and change about myself. What also makes matters worse is that I feel the Lord will tell me it’s time to date again, because as much as I want another person to “fill the void” in my heart, that won’t solve or heal anything.

As a guy, it's hard since I can’t help but consider that I’m “on the market” again and with billions of single women existing in the world (not an accurate figure), it can’t be that impossible to jump into love again. One of the main lessons I’ve learned is that if a woman doesn’t have herself right with God, she isn’t worth anything to me. For right now I’m going to wait on God for the “right one”… again.

So, what’s a guy like me supposed to do in the meantime with having extra time and cash not being spent on dinner and movie dates on the weekends? Well, what helps any guy out in a time of desperation is to pick up a hobby, or go back to an old one again. I’ve gotten back into Gunpla as a nice way to pass time and keep hands… not so idle.

With me being focused on a hobby and getting involved with a local group that is into Gunpla, I get to meet people in a social setting, which helps in coping with the loneliness that has started to gradually hit me. Even getting out of my room on days I don’t have to go to class to run errands or get homework done in a coffee shop and being around others is its own therapy.

I’m also involved in my church youth program and feel that with all this free time I’m able to commit more to it, as well as other church duties I can be apart of. Also having my good friends to rely on help in building up relationships I need to keep on going. Keeping myself busy and focused on tasks is a nice way to not dwell too much into the depressing side of the breakup.

I have my good days and my bad days, and sometimes in the same day good moments and bad moments. Through all of this I still have to give thanks to God for it, because if I did get married to my ex, I can’t imagine how bad the divorce would’ve been for me. The part that I want the most is being in love again, but just not with my ex.

She is still in my heart, and for me, it’s going to take time to get over her completely. There is no sense in going back to her since I made my decision and I stand by that 100%, especially if I felt at peace with it from the Lord.

This also makes life exciting for me to see where God has me going next in life, and what I’m really capable of as a person when I graduate university. I have no doubt love is going to find me, but for now, It’s best that I don’t go after it, and I’ll know when the time and the person are right for me.

Even though this is my personal break up story, this can be applied to anyone in a breakup. Even if you're not a believer, you can still take some advice away from this and apply it to where you are in life if you are going through a breakup or about to make that decision. Part of growing up in life is dealing with heartache, even from a relationship where you broke up with your partner with the best intentions.

Even having moments to yourself to reflect on the relationship is healthy, it's up to however people need to deal with their situation in the best way. No matter how hard it might be to end the relationship, you want to do what’s right in the end, and that’s better than being right.

Nicole Marie Nigro
Individual Creator
8744
c1.staticflickr.com
Where to start...... Let me start with the cliche that life throws us curveballs and what we do with it is what counts.