What It's Like To Learn You're Not The Smart Kid Anymore

I was content to stay in my bubble where I was successful without ever having to work for it, but that bubble popped when I got to college. 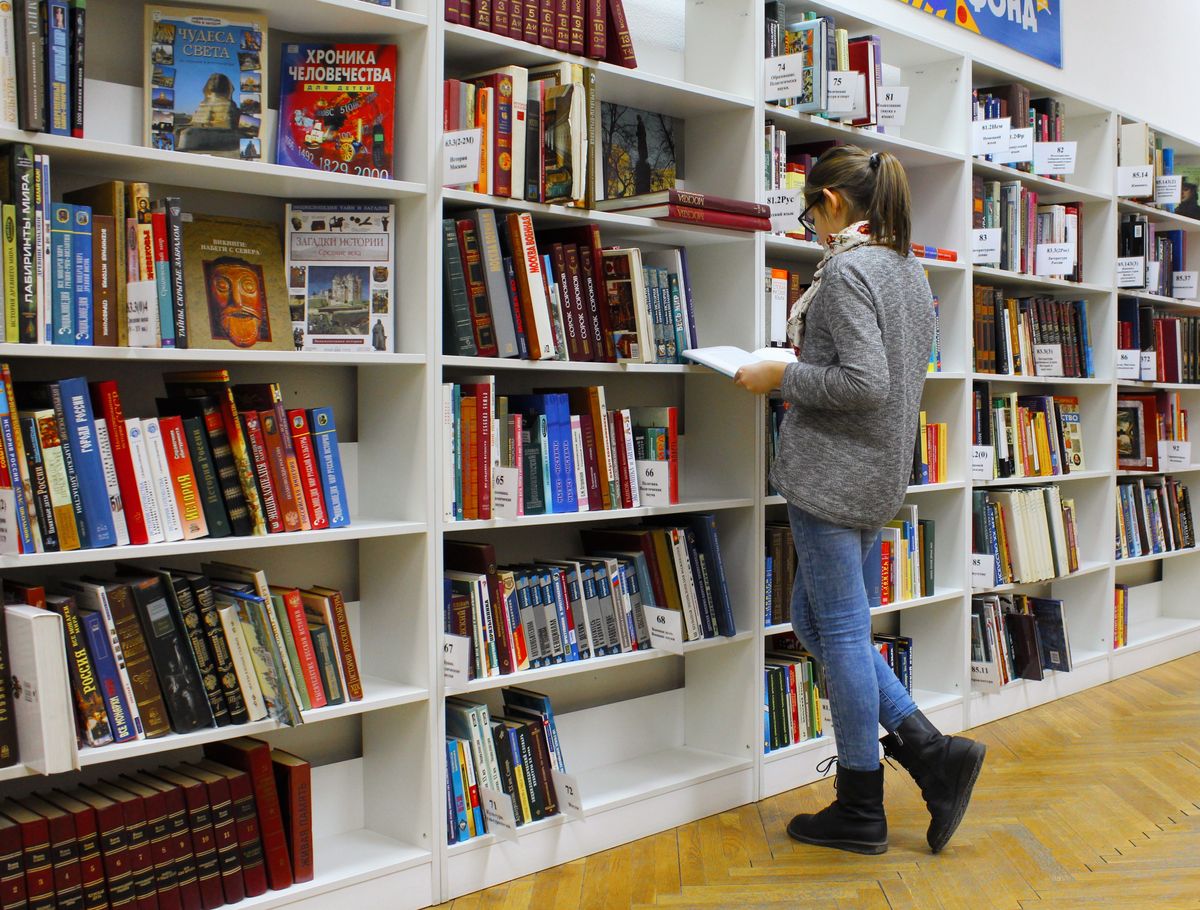 I used to be the smart kid. By no means was I the best of the pack, vying for first place in grades and extracurriculars, but I was definitely above average, scoring easy A's in honor classes that soon evolved to AP and dual enrollment and being praised by teachers for my quick wit and verbatim memory. This only held true in some subjects, specifically anything to do with English and literature, and my heightened proficiency gave me an edge throughout my 13 years of primary and secondary schooling — all without trying.

Sure, I studied, as in read the text once and just paid attention in class. And sure, I did homework, in between classes and lunch so I rarely had to do any at home. And yes, I would stay up late to do two-week projects within a 24-hour time limit and still impressed the teachers with how polished my work was.

But I never exerted any extra effort to do anything that didn't interest me and was relatively easy to do. I never tasted failure because I had never put myself in a position where I could fail. I passed up contests and competitions that would have challenged my intellect. I skipped out on extracurriculars and after-school meets. I never stepped out of my comfort zone of schoolwork and classroom praise, content to stay in my bubble where I was successful without ever having to work for it.

That bubble popped when I got to college.

I learned the hard way that whatever talents and skills you may have, none of it can compare to consistent effort. If you don't hone your talents, they will eventually wither away whereas perseverance and gradual improvement is what truly lasts.

I could not longer sit in class and recall everything perfectly the next day without taking a single note, because now the classes were spaced days apart, and it was up to me to study in between those hours. There were no in-class worksheets to practice a new concept — rather, it was expected we would do it all at home and simply turn it in. If I wanted to ask the professor a question, I couldn't swing by on my way to another class; I'd have to shoot an email, schedule an appointment or make time to visit during office hours.

What used to be one chapter studied over a period of three to four days in high school soon became four textbook chapters per college class — all read on my own time, totaling to an average of over 500 pages read in a single week. Then there were the dreaded group projects, papers due next week without a single deadline reminder in between, online homework and "suggested" book problems and comprehensive tests with hand-picked questions about every single detail as though you were majoring in the class rather than just taking it as a requirement.

All this work in classes with professors who the earned the five-star rating on RateMyProfessor and then some (meaning, chilli peppers — more lies).

Some professors were easier than others, but every single one pushed for excellence in their subject, and not many cared if students had a calculus II exam and sociology paper due the same day as their class test, because we were all adults and expected to be on top of things.

I was not on top of things.

I struggled to catch up, fraught with nerves and terrible study habits that prioritized indulgence over self-control. I was used to kicking back the day before tests, not frantically re-reading the text to see if there's anything I missed from the third time I read it. I couldn't handle the sheer pressure of being expected to earn high marks at every single exam that came and went in a consecutive collision. And when I thought of taking a semester or two off, the regretful tales of fellow students who had done the same and simply ended up wasting their time kept me chained to my desk.

College wasn't just a life-changer in the way those whimsical sorority articles had made me think. It was consuming my life. I had little to no social life, and my entertainment options were restricted to a couple YouTube videos a day to get by. This was because I wasn't the average hardworking student. I was the privileged above average who thought she could get through college like she got through her high school classes with the help of teachers drilling the material into her head for eight hours a day, five days a week.

This realization was a blow to my ego. I had never been "smart." I had just been lucky.

I was lucky that I went to a high school where my teachers pushed me in class and gave me room to grow and master skills I would not have even attempted on my own otherwise. I was lucky that my parents diligently made me attend class every single day and checked my grades on a regular basis. I was lucky to experience all those opportunities without ever having to step outside my bubble.

Instead of understanding how easy and comfortable life had been made for me by others, I had credited the success to myself, even though I didn't do anything to deserve it. And now that I'm finishing up my second year of college, I realize that more keenly than ever now that the advantages are gone.

If high school is a series of stepping stones to young adulthood, college is a bungee jump into the real world. It's up to you to make the most of your experience — to control yourself when it's time to study and know when to kick back and relax, to schedule out time for your friends, family and strangers in between class hours, homework time and extracurriculars, to truly embrace the visceral, volatile, voracious life of a college student.

Only then will you succeed, having stood up on your own two feet, scrabbling your way to the top, triumphant in becoming more than just "lucky."