Is the success of Chicago's sports teams in the stars? 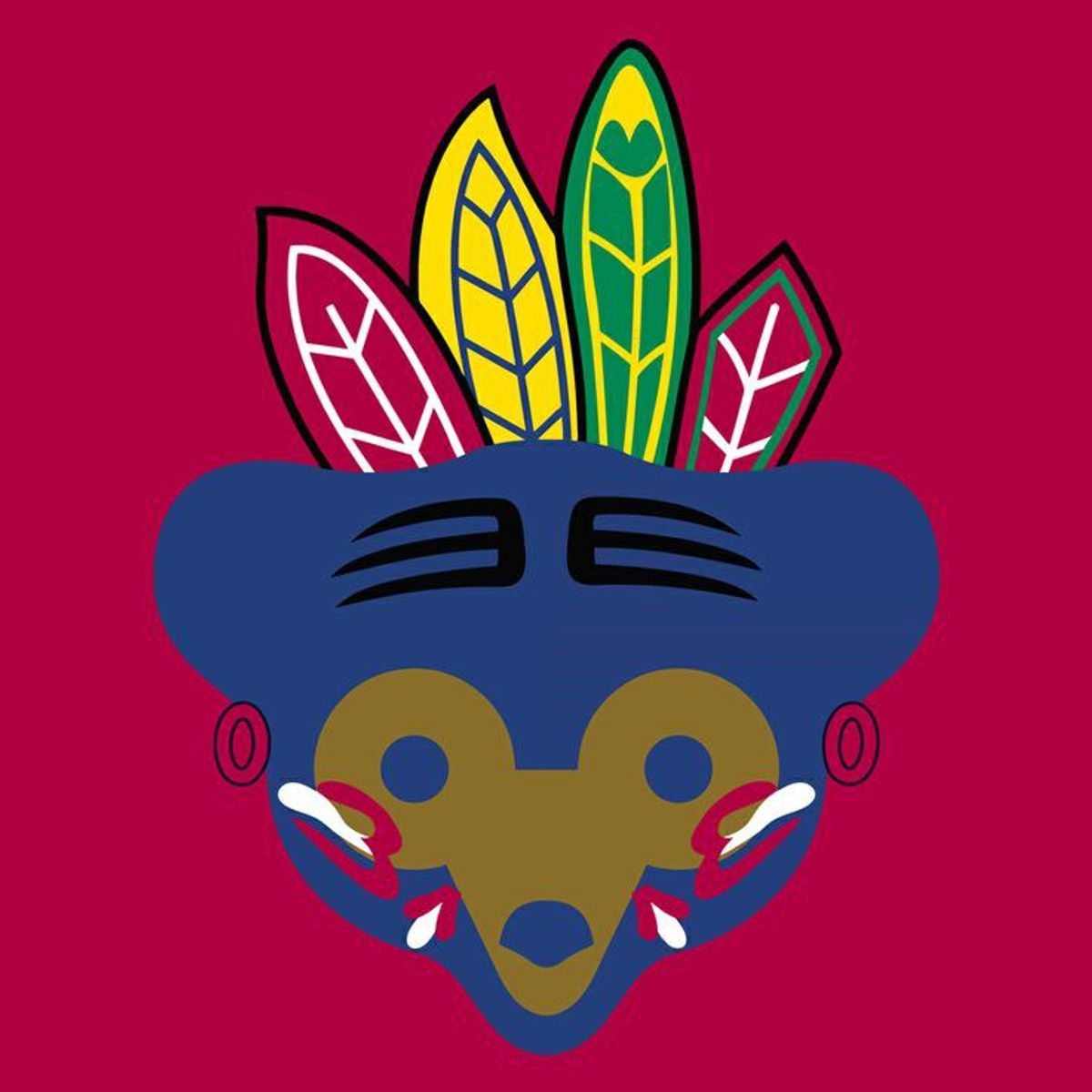 There are two strange things that have occurred more recently in Chicago sports. More specifically with our two winningest teams, the Blackhawks and the Cubs. Whenever these two teams are stripped of the taste of the Championship series in the playoffs, they come out with a taste for blood in the next season and go all the way.

In the 2009 Stanley Cup Playoffs, the Blackhawks lost to the Detroit Red Wings in the Conference Championship series to go to the Stanley Cup Final, adding another year to their drought. The Hawks came back with a vengeance the following season and won their first Stanley Cup in 49 years against the Philadelphia Flyers. This occurred again after the 2013-14 playoff season. The Blackhawks lost to the LA Kings in a Game 7 overtime battle for the trip to the Stanley Cup Final. Fans thought they were going to do the uncommon that season and win back-to-back Stanley Cups, as they had won the Stanley Cup in the 2012-13 shortened season. The prediction was destroyed when the Kings scored six minutes into overtime. Blackhawks fans were devastated and the team once again came back the following season with a vengeance and won the Stanley Cup for the third time in six seasons, deeming the team a dynasty.

This was also seen with the Cubs back in the 2015 Playoffs. The Cubs were playing against the New York Mets in the League Championship Series to go to the World Series. The Mets appeared to be too much for the Cubs to handle and the team was knocked out of the running. This was the bitterest taste of all for Cubs fans because they thought it was time. They thought the curse and the drought was over. However, the Cubs came into the following season with a passion burning fire and took the league by storm and staying in the lead for the majority of the season. The Cubs then took over the playoffs and proved to the world that this year was most definitely their year.

One more thing that has made its presence with these two teams is the number 17. The number 17 has been extremely significant when it comes down to the Blackhawks and the Cubs winning a championship title at a crucial moment of the game.

Back in the 2012-13 season, the NHL was on lockdown and had a shortened season, making winning games more important than ever. That was the year of the amazing Blackhawks 24 game point streak. Of those who watched the playoffs that year saw this: In Game 6 of the Stanley Cup Final, the Blackhawks were down 2-1 in the third period. The Blackhawks pulled their goalie to put an extra attacker on the ice and with one minute and sixteen seconds left in the game, Bryan Bickell scored the game-tying goal. 17 seconds later, Dave Bolland scored the game winning goal and the Blackhawks defeated the Boston Bruins to win their second Stanley Cup in four seasons. Their championship highlight DVD was named “17 Seconds.”

And most recently, in the 2016 World Series, the Chicago Cubs won it all. Even if you didn’t watch baseball or care about it, you knew what happened in Game 7 of the World Series. The Cubs had come back from a 3-1 deficit in the series and had forced a final game, and it was nothing short of classic baseball. The Cubs had a lead and a powerhouse pitcher on the mound, but the Indians hit a two-run homer in the bottom of the eighth inning and tied the game up at six runs apiece. An inning later, the game was headed into extra innings and then what else should happen, that the rain started pouring down. The grounds crew and pulled out the tarp and Game 7 of the World Series was not only heading into extra innings, but it was on a rain delay. The rain delay lasted 17 minutes long, and those 17 minutes was the perfect amount of time. Jason Heyward spoke to his teammates in the weight room during those 17 minutes and that’s when their demeanor changed. They came back into the tenth inning with fire burning inside them. They scored two runs in the top of the tenth and they held the Indians to only scoring one run in the bottom. The final play was hit to none other than number 17 on the Cubs, Kris Byrant, and the rest was history.

Seventeen hasn’t been seen as significant in any of the other Chicago teams in the past, but does it look like something that could be significant in the future? Keep believing in your curses, droughts, streaks, and superstitions, Chicago, because they just might be real.