My Husband Didn't Sweep Me Off My Feet, Instead He Offered Me A Safe Place To Plant Them

My Husband Didn't Sweep Me Off My Feet, Instead He Offered Me A Safe Place To Plant Them

As Valentine's Day approaches many of us are excited, some are sad and others confused. 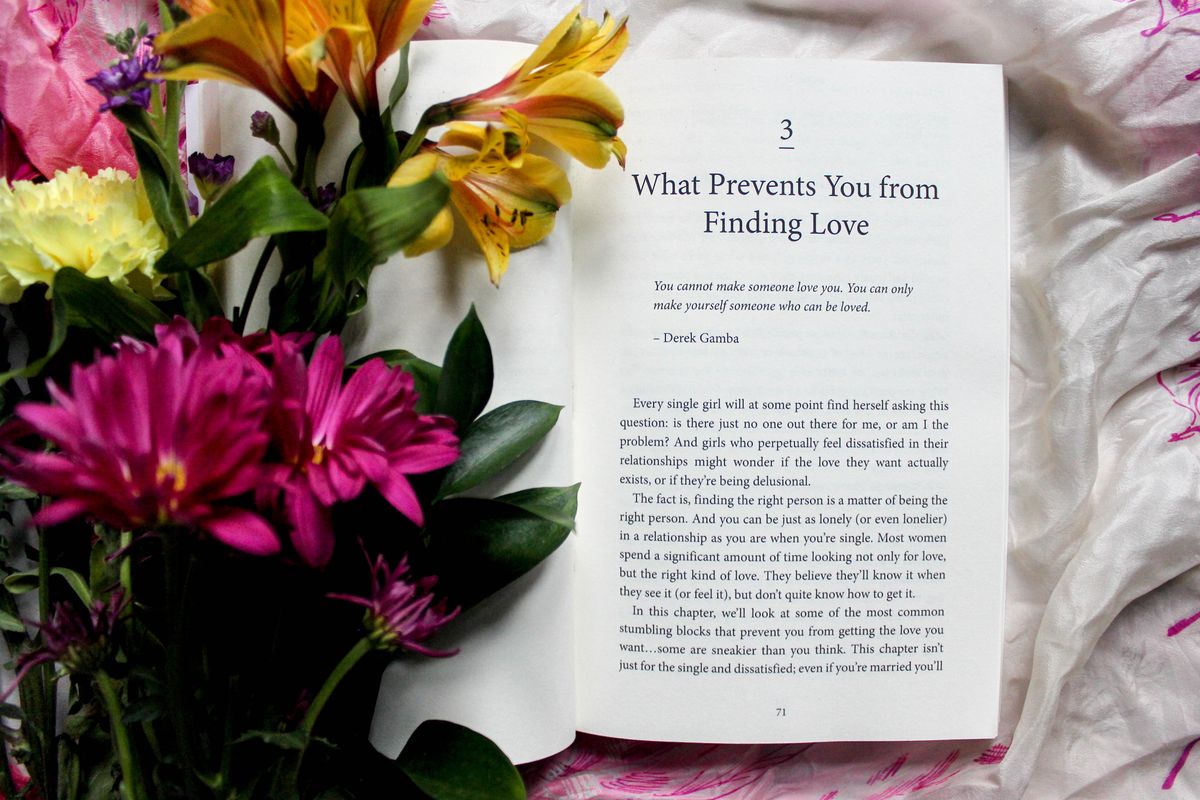 Photo by Thought Catalog on Unsplash

My husband has put up with me stealing the covers for nine years. This doesn’t exactly merit his ordination into sainthood, but I do think it deserves a standing ovation. Before I was married I went through a series of bad relationships. Really bad relationships that would make an awesome reality show. In my sillier moments, I like to refer to these relationships as the loser, the thug, and the clinger. Nearly a decade later, I sometimes still feel foolish for being a part of these relationships, yet I never regret them.

It took years to understand that without those bad relationships, I would never have recognized a good one. When Kevin (my husband) entered my life, so did a great friendship that was full of the communication my past relationships lacked. Our friendship didn’t consist of borders or games. We were one hundred percent open and honest with each other.

We were two individuals lacking in the posturing so many people portray during courtship. I never wondered why he didn’t call or text me- I simply asked and he answered. We didn’t flirt around missing each other; he was my friend and I was his-we simply told each other.

Heather: “Hey, I kind of miss you today.”

Without the games, posturing, and borders (walls we put up to avoid getting hurt), we became best friends and love inevitably blossomed.

Now, I won’t have you believe we had the perfect relationship, or it lacked in drama because sadly, that’s not true. Our relationship was filled with its problems, especially in the beginning with both of us leaving long-term relationships. We both had people trying to pull us in opposite directions. But there was one simple thing that held us together during every rough patch-each other.

My husband didn’t sweep me off my feet, instead he offered me a safe place to plant them.

The harder people tried to pull us apart, the harder we held on to each other. Practically ten years later, I still can’t imagine my life without my him.

As a married woman, sometimes it’s a bit exasperating to see the struggles of single people. Again, Kevin and I do not have the perfect relationship. Truth be told yesterday we were mad at each other (I was right and he was wrong). I’m also not a professional relationship counselor, but sometimes seeing a situation from the outside makes it easier to identify the flaws of execution. Need me to break it down plainer? Okay here it goes: I see what you’re doing wrong and honey child you need help.

Instead of making a detailed analysis for you to pour over, I’ll leave a list of do’s and don’ts for the initial stage of the relationship or the “talking” stage.

DO be honest and upfront about what you want

DO get to know the man/women (not gossip)

Don’t pretend to be anything other than what you are. (How can someone love a fake you?)

Don’t MOVE THE PERSON IN (ladies, he’s not homeless, you’re insane – stop falling for this)

Don’t get mad if you can’t meet their kids after date 3 (there is NO magic number as to when a person is comfortable with you meeting their kids. Fall back and stay in line, people are crazy nowadays, if a mom/dad is cautious they have a right to be.)

Don’t listen to the person’s exes (they’re either salty, jealous, or genuine and unfortunately unless you are genuine friends with an ex you can’t always trust their opinion)

Don’t listen to the advice of memes (these are funny, not factual)

Each bit of advice I give is based on relationships and struggles I’ve observed over the years. No advice is given with the intent of hurting feelings or crushing expectations. All advice is given out of love and the hopes you find your happily ever after. Most days I think I found mine, but he may say something different, after all, I do hog the covers.