In Memory Of The Persons I Have Been 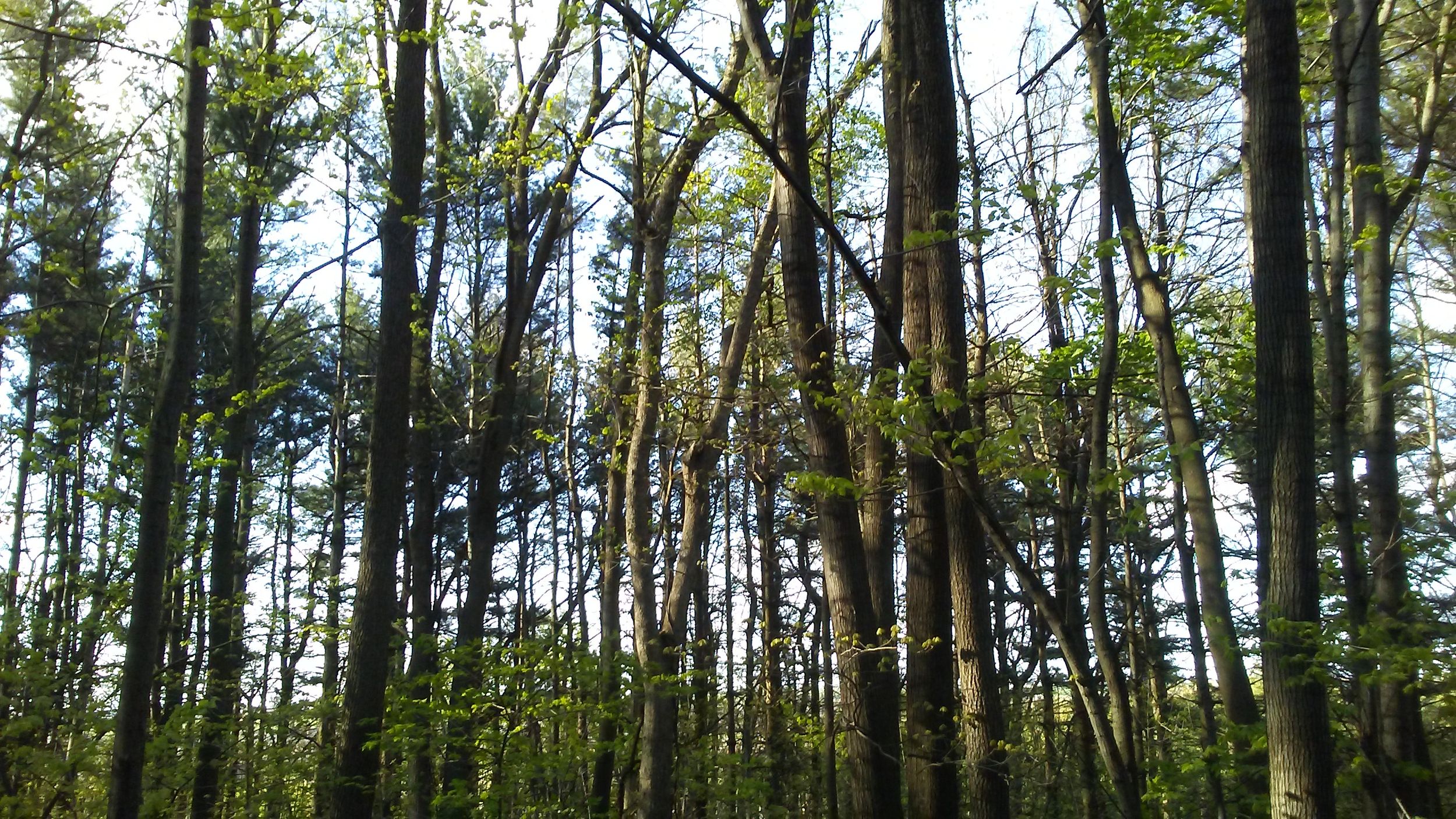 Growing up is about gaining new experiences and skills in the hope that maybe, just maybe it will make us better people, or at least help us make money. In this pursuit for honor, status, and wealth, do we ever pause to think about why we do this?

I have found that in being a good student, there is little joy and only more homework. I have found that in being a good child, there is a silent rift between myself and my family. I am fortunate enough to be financially stable, yet find that anything I buy that I don't eat, becomes something that clutters up my life in one way or another. The computer I am typing with now is an example. When I bought it, I told myself that I was making a mature decision that would help me in my career pursuits and studies. The reality of the matter was that I ended up using social media and watching Netflix and Youtube more than anything else.

When I look back at that realization, I find that while I was disappointed with myself for not writing as much as I had on paper, I noticed something else about myself: I wanted to live. Some primal part of me was reaching out, drawn to the stories and humor of these sources, begging to feel like a person.

Over the past few years, I have learned many things about writing, reading, and thinking. I am vastly different than who I was a mere five years ago. In learning new things and planning for the future, I start to wonder if there is a part of me that I have forgotten. That childish part that clicks to watch the next episode, laughs at lame puns; I wonder how much of that is left. When I say left, it isn't that I as a person am being erased, but rather, how much have I chosen to give up, chosen to forget in the name of other goals.

The most frightening thing about forgetting your own life is that you will never know that it has happened. I remember times when I was about ten years old, thinking that now, now I was growing up, now I was making serious choices. And then a few years later, those memories would fade and suddenly, I was growing up again. Years after I legally became an adult, I look condescendingly on my first year of college. Why should I? Am I not still that person, or in growing up, have I grown away from that version of myself?

In the past few months, I have gotten closer to the career I want, and made more connections and plans that could help get me there. However, I have on several occasions renounced things that used to matter to me. I know that a younger version of myself would have been furious at who I have become, but maybe that part of me is too far gone.

Maybe, in the end, all we have are the recollections of the past decade and souvenirs from along the way. Maybe, just maybe, losing the things that we used to cherish is how we know that we have grown. Adulthood is a cold place, finding glimpses into the past can be a strange experience, like finding ruins of a lost civilization in your backyard. Even though you may recognize some of what you find, the person that once was is lost.