Poetry On Odyssey: I Can Only Imagine Losing A Child
Odyssey

Poetry On Odyssey: I Can Only Imagine Losing A Child

Following American's latest mass shooting in Vegas, I'm reminded of a past attempt to empathize with the loss of a child. 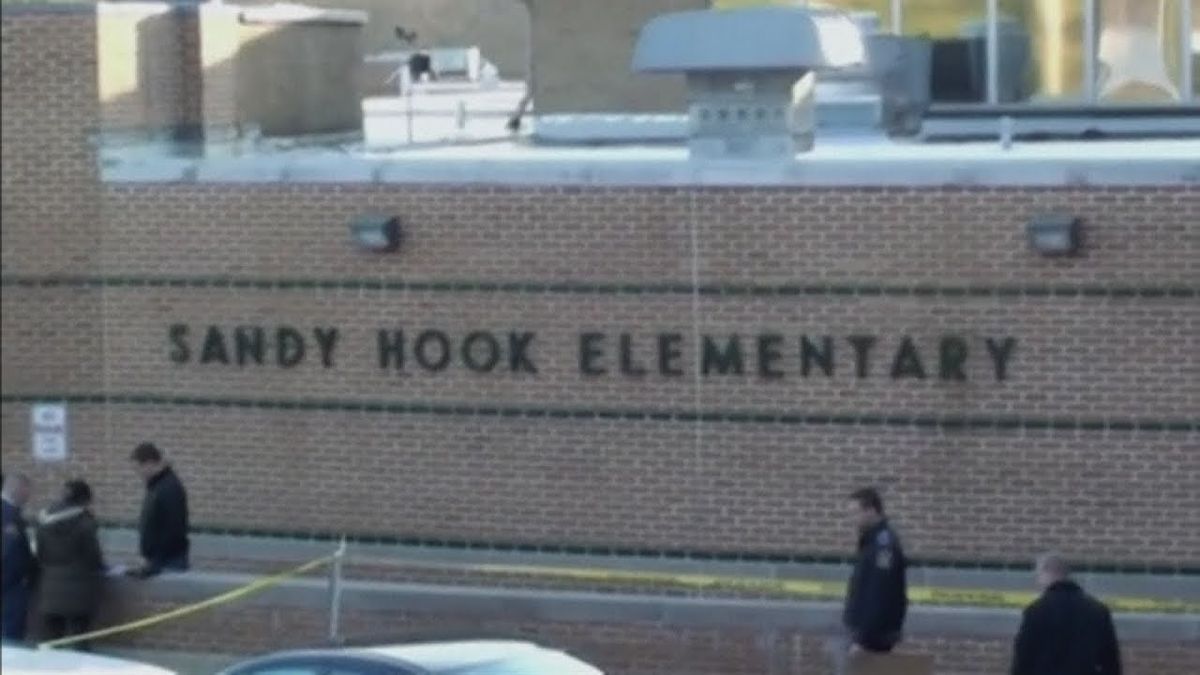 With mass shootings and gun violence trending on the social media sphere, my mind drifted to Sandy Hook. That massacre put everyone in a weird place, but its greatest toll, as I saw it, was on the parents who buried their children as the result of one person's heinous actions. However, since I am Not a parent, I can only imagine the depths of horror and trauma experienced by a parent when they lose a child.

This isn’t real.
Eyes not daring to leave the corner of the street,
Willing the school bus to bring them home.
Aching for the familiar growl of the diesel engine,
The gasp and sigh of brakes.
Wishing for the red stop sign to reach out protectively,
Warding off threats to its children.
The thump of a heart silences,
Lungs not daring to function,
Tears hide behind a veil of imagination.

Another’s hearts step away from the yellow,
Tears escape…

Monsters steal children,
Ending lives barely begun.
Souls snuffed out with a finger pull.
Monsters from fairy tales
Steal from them their happiness,
From their hopes,
From parents.
To never pick up after them,
Never dry tears and say it’ll be okay.
Never watch them graduate,
Become teachers, doctors, or artists.
Never have children of their own,
Because you’re a monster.

But this isn’t a fairy tale;
You’re a real-life monster.

I’d trade anything to see them again,
Even if for just a second.
I’d give up my all my possessions,
My home,
My life,
Any happiness that I might have had.
Surrounded by wood and earth,
My joy lies buried beneath ground I fought in frustration.
Tears hitting harder than fists,
Body writhing,
Cracked sobs begging in vain.

I just want to say they have nothing to fear,
That it’ll be okay,
But that’s a lie.
Home, cold and empty,
A mausoleum of relics and memories.
Stale air and blankets of dust,
Testaments to an unattended home.
A dog mourns a smaller pack.
Rooms inhabited by wraiths,
Bodies simply existing rather than living.
Chores completed out of habit.
Meals consumed without tasting.
Television on but not watched.
Conversations lacking engagement.

Buried alongside my child is my joy,
My happiness and reason for living.

For those who suffer losses at the hands of crazed individuals, I'm sorry. From the bottom of my heart, I'm sorry. If my poor attempt at trying to capture your pain offends, I"m sorry for that, too. I'll stop saying that, for I know that "I'm sorry" doesn't really fix anything.