Looking Young Shouldn't be a Downfall!

I am much more than my age and looks! 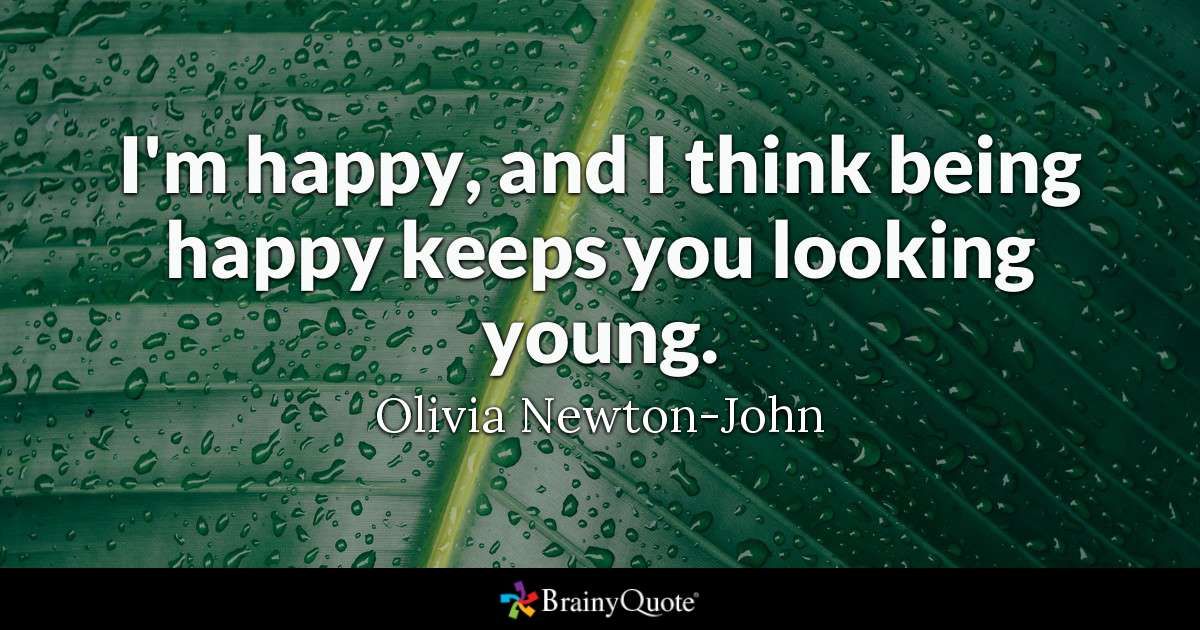 It all started when my family went on a trip to Thailand 3 years back. One day, my dad was working. Me, my mom and my brother decided to tour. A lady was going to be our tour guide. I wore shorts as it was hot outside. She was shocked looking at my clothing and she judged me a lot by the way I look and by my clothes. She kept on shunning me, thinking I was young and naive and it won't be meaningful to converse with me. She was talking to my brother most of the time, since she assumed that he was the eldest and he would understand, as my brother is taller than me. Halfway around the tour she started asking mine and my brother's ages. I told her that I was 22 (Currently I am turning 24). She was like "You are kidding right? You are the eldest?! I told her I am not kidding, that I was really 22. She said "Oh I thought you still go to high school. You look like a 16 year old" Then she was like, "Oh come on, don't you think so? Anyone would say that you look 16"! I told her "Well I don't think so!" I wanted to say that "Because age is just a number. Looks cannot define your age. It's all about our character. So please don't judge someone by their looks." But I just left it as I didn't know that lady well and plus she was way older than me. Also, the tour was only going to last a few hours.

But that comment really stung me. I have always been told that I look younger than my age, but they would say I am at least 2 years younger than my age. For the first time that time, I was told I look like a high school kid. Even when people say they can't believe my age, I started thinking what was wrong with me? I mean I could handle those comments in my teenage years, but now, in my adult years when I hear these comments, I feel more pissed. I mean talking to a mid-20's adult about high school things, isn't it weird?

Sure I am a short person, who still has a young childish face. I also have a bit of Asperger's Syndrome, which makes it a bit difficult to control and function myself. There is also a childlike side to me, but can't we have a "child" in us? I like to be crazy, I like to have fun, but I also have a side that is serious. I mean you do not want to see me serious every time right?

If I was indeed 16 now or even 18-20 now, I would have been completely naive. I started maturing at the age of 21, and though I have maintained my looks, my mind, my heart started completely changing. I see more about life, I understand more, and I have different tastes (If I was 16, I would be into Teen Disney and current Pop, which I am not into anymore, now I only listen and watch Classics). I am independent, I study hard, I work on campus, I manage my health etc. all on my own. I am nice and kind to everyone as I always see the good, but I also speak up in a genuine way if something affects me. Then, when people get to know me and some facts, then they would say "oh you really weren't kidding about your age!" Yeah you think I would really lie about my age? lol

I know some people say it unwillingly, but some people are just plain rude about it. As soon as someone sees me, they talk to me as if I am a child and naive. Its like when people talk about R-rated films, partying, dresses, adult jokes or serious matters like politics and real issues, they try to shun me away saying "I don't think you will understand, its for adults", well, I understand a lot of it. In fact you will be surprised by my views. I may look young, but that doesn't mean I am stupid or naive.

So this is what I want to tell those people who judge others age in terms of their looks. That please don't judge someone just by the way they look. Looks are just something that is present, but what the person is from the inside is something you should look for. In fact rather than just judging, try conversing with that person. Try finding out their likes and dislikes. Instead of thinking that person probably won't understand due to how the person looks, instead find out what the person likes to talk about. Try seeing their kind of character and personality. And another thing:- Don't ask a person's age, it is actually a sensitive thing. And even if you do ask, don't be surprised, don't react. In fact, try to know that person more. Think that age is just a number, it shouldn't really matter, it is a person's character and personality that should matter more. Be happy that you have a friend, and you know someone special. Don't get something like "age" to divide you. Also another thing, stop thinking that kids or young people generally are stupid and they don't understand. In my experience of working with children, they actually understand way better than adults as they have a heart full of love. Life is much more than just known facts, parties, looks, R-rated films, jokes etc. It's more about how much you care, how rational you are, how well you behave, how well you can make and handle decisions etc.

And to all those people like me, who have faced those comments. Well people say these things because they want to feel good about themselves. They want to feel that they are knowledgeable with so much facts. But don't let that get to you. Don't feel bad about not looking like your age, like I said earlier, age is just a number. You be yourself. If people don't see that, ignore them, because you know who you are. The people who care about you, who are willing to listen to you than judging you immediately, are the ones who truly care about you. Be happy with that fact. So don't change yourself one bit due to what people will say and think. Looking young shouldn't be a downfall.

A general message to everyone:- Judging people and commenting spoils the community and divides everyone. Why should we succumb to something like age and looks? Just be yourself!

I am not ranting. You wouldn't really know how you feel when someone insults and shuns you thinking you are naive and you won't understand, just because of the way you look. Some people would say its a compliment, and that "I don't mean to be rude", then why say it in the first place? You may think you are complimenting, but you are actually lowering a person's self-esteem, as they feel its something wrong with them. Most people don't think its a serious issue, most people think I would be making a big deal, well if you think that way, then go ahead, I am still going to be sharing my feelings.

In the end, I want to say if you ever meet me, please be yourself and talk to me about anything! I have an open mind! I appreciate people for being themselves! Please don't judge me by the way I look! Please don't talk to me like a naive person, please don't think I wouldn't understand things, just because I look that way! I am much more than just my age and looks, I am a human being who is learning and growing everyday! I am going to keep doing what I love doing!