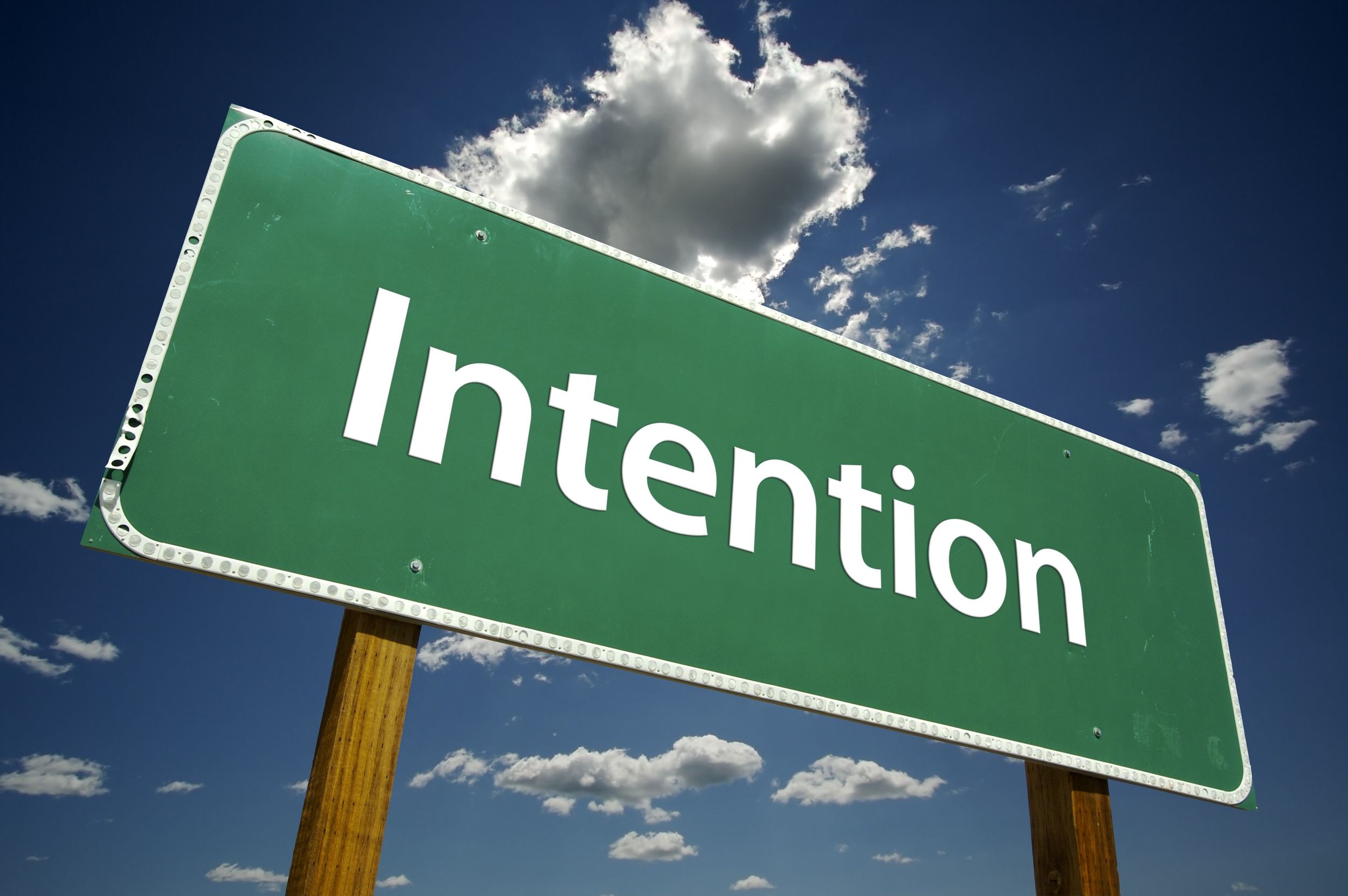 I have been thinking a lot of offense and intentions. It seems that most of the time, when we offend an individual, it is not our intention to do so. Instead, we intend to say something constructive or funny and we end up with a slip of the tongue or hitting a nerve we didn’t know about in the first place. However, with today’s PC culture and increasingly frequent movements against oppression, it seems that when one is offended, they have reign to think they are in the right regardless. This doesn’t seem right. In the midst of progress and increasing awareness of other’s voices we seem to have lost something—the ability to discern.

There is nothing inherently wrong about these movements, that needs to be clear. I think it is important that we hear voices that have been suppressed for generations. It is important that we continue to fight for those facing unfair treatment and seek better situations for them. This is what a liberating society does and this is what America and a lot of the world has been in the business of for a long time. However, there needs to be a little give and take— a little more understanding and less finger pointing.

For example, when one individual makes a joke or assertion that unintentionally targets a weakness, you should not go to that person and with verses of; “You shouldn’t have said that,” or “that hurt and you need to make up for it.” It must be understood that that individual wasn’t aware of your misfortune. They didn’t say it to be malicious; therefore, you shouldn’t take it as if you are being bombarded by a firing squad. If you have a friend that says something that is insensitive or hits a sensitive nerve in your mind you have to make sure that they knew better.

There is nothing wrong with informing them that they did say something or do something that hurt you. However, do so kindly and generously.

Intentions are important, and because you feel like you are being attacked does not mean that you actually are. Additionally, there also has to be a willingness to suck things up, and that is what I think we are losing. We are slowly losing touch of our sense to take things that hurt and shake them off. Instead we let these things that hurt us, boil in us and the person who did it become a villain in our minds.

We also pick apart the things others say and make latent meanings for statements that have no actual intention of being offensive.

There is obviously a time and place for being hurt—for losing our cool and taking some time away from those who hurt us. However, you have deal with things as well and moving past it is much easier than hurting your relationship with another individual. We need to stop letting ourselves be hurt by people and excusing our offendedness in order to act like a victim in some capacity.

Caitlyn Morral
St Bonaventure University
1163
Wordpress
Odyssey recognizes that mental well-being is a huge component of physical wellness. Our mission this month is to bring about awareness & normality to conversations around mental health from our community. Let's recognize the common symptoms and encourage the help needed without judgement or prejudice. Life's a tough journey, we are here for you and want to hear from you.