I Believe In Love Even If Most Marriages End In Divorce

I'm A College Girl Searching For Her Soulmate, Despite Being Terrified Of The Fact Nearly HALF Of Marriages End In Divorce 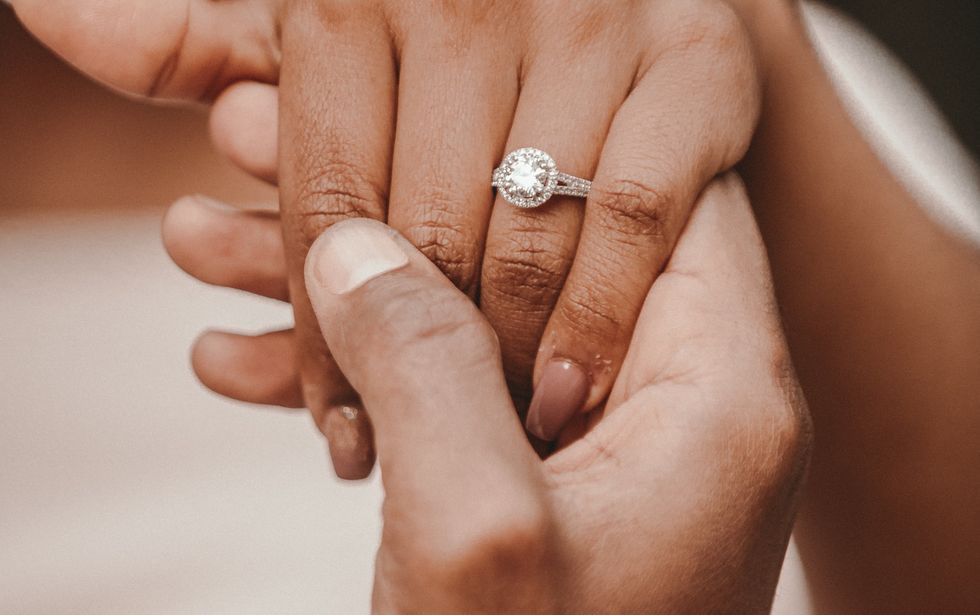 Recently I read a story about a celebrity couple deciding to split up after "over a decade." It was 12 years to be exact. There were reassuring quotes from them both that they still supported each other and remained friends, but this just more instilled in me the idea that marriage has become a less sacred thing.

42-45 percent of marriages end in divorce nowadays, and that's not counting couples who are "permanently separated." The average length of a first marriage that ends in divorce is eight years. This scares me as a girl who has grown up believing in true love, soulmates, and "the one." I am a huge romantic and I love the idea of spending the rest of my life with the person I love.

As a Catholic girl, the percentage scares me as well. My beliefs are that marriage is indeed a sacred thing. When I get married, I will completely intend and swear to spend the rest of my life with my husband, "Till death do us part." So, unless we can get the marriage annulled by the church, I will still see myself and my God will still see us married even if we're not legally married.

SEE ALSO: I Was Raised Catholic, But To Hell With Having A Catholic Wedding

In my opinion, divorce has become a sort of a cop-out. Some, not all, go into marriage with the idea of spending the rest of their life with the person across from them, but there's this dark looming idea that, if it doesn't work out, they can just get a divorce.

When I saw the story of the couple splitting up and the word "decade" bolded it made my heart ache. Has a decade become the new 50-year marriage? Are people starting to congratulate each other for "making it this long?"

A girl who my friend and I were talking to a while back had just got engaged and she was telling us all about their plans. As we were talking she nonchalantly said, "and if it doesn't work out we'll just get a divorce." The others laughed! That's not how love works!

That should never be a thought that runs through your head. Never ever! You need to look at the person you're marrying and think to yourself, do you see yourself spending the rest of your life with them? If not, don't rush into marriage. The average age for couples going through a divorce is 30-years-old.

I know it's hard to see your friends getting married and engaged at 19 or 20-years-old. Three of my friends, two of whom are younger than me, are engaged! It's frustrating but doesn't mean I'm any less happy for them or I'm about to marry the next boy I see walking down the street.

Marriage is a commitment. You don't try to change someone through marriage. Marriage is about changing and maturing together.

It's about learning to compromise. Learning to argue.

I know I have to keep faith in what I believe. I know that there is a path set out for me to follow. I know that the man who is going to love me forever is out there. He may be closer than I know.

So, I'm still waiting for my knight in shining tin foil. I know he's out there, it just feels like he's riding a turtle instead of a white horse.

Despite the scary statistics and how many people now view marriage, I'm still holding out for my happily ever after.