In A Mood? Listen To The Irrepressibles

In A Mood? Listen To The Irrepressibles

Ever watched a multifandom? This song is most likely in the background so it digs deep into the heart. 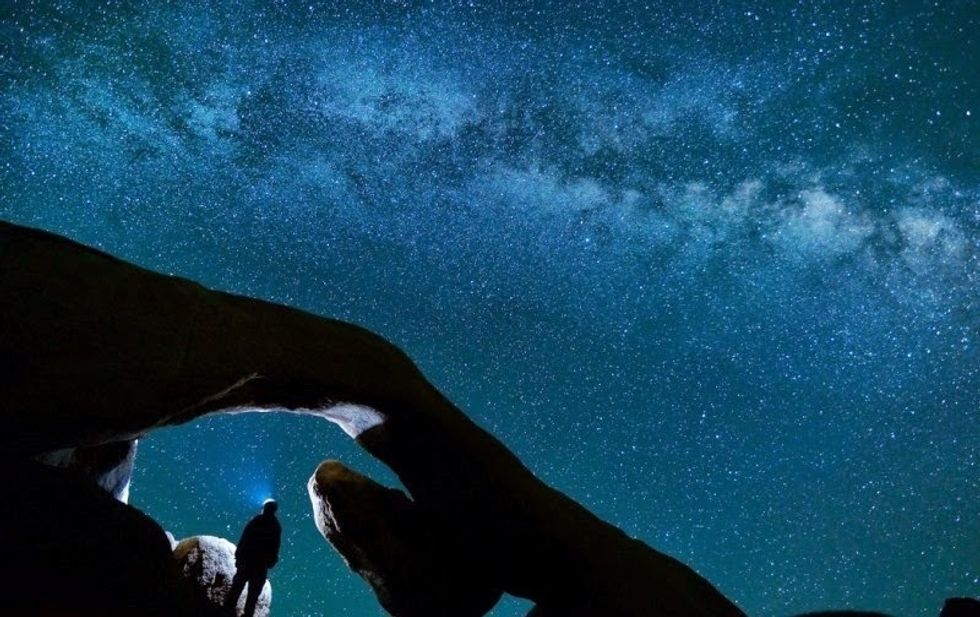 We all have the moment in time where we sit and think about all of the horrible crap that we've done throughout our whole life. We sit there and imagine what choices we could've, should've, would've made differently to improve the outcome, but there's nothing that can be done now. "In This Shirt" by The Irrepressibles will spring your emotions into an unexplainable feeling of regret.

What do the lyrics make the song mean, you ask? Let me tell ya:

"Lost in our rainbow", I think signifies how he was consumed in a peaceful bliss and his life was truly vivid and colorful and without this person, he is lost. It's as if part of him has died because you no longer have the beauty and warmth of the "rainbow" to assure that everything is okay.

Then he goes on to say "overcast by your shadow", meaning that no matter where he goes, he thinks of this person, he sees this person and time and location don't affect how he feels. However, once he puts his shirt on, he has the sense of feeling whole again with the one that he has lost. It is about the sad nostalgia that devours you when you lose someone.

"The crane", I assume is the obstacles that have resulted in their own destruction. The strongest line in the song is "There's a thorn, in my side, it's the shame, it's the pride…" He still feels the pain that he cannot remove due to two different feelings. One of shame, because now everything that has been lost is out of control and pride because how far do we go until we finally decided to stop sacrificing in order to be happy, yet the happiness was a result of being with the other person. It's the irony he must face.

This is sad where we see change not being something desired by him. No matter how they "move on" he thinks about this person every day and with so much pain because all he wants is for things to return. His memories become his enemy because they haunt him with these sad feelings of remorse and emptiness. He is almost numb because he has endured so much. So upsetting, but I think every person goes through this in their lives and our experiences are what make us appreciate all we DO have.

When I listened to the lyrics a few more times, it seemed to me that it was written about some kind of relationship/friendship ending or two people growing apart. I think the person who is singing this maybe holds onto or misses their other half, more than they are missing them.

The lines "Overcast, by your shadow, as our worlds move on" suggest that the person writing or singing this is still caught up in this person, but is now in their shadow and therefore out of their thoughts and heart. "I am lost" is a line that is repeated often in this song. I think this once again backs up my point about this person feeling alone now that their family/friend/lover has left.

The lyrics "I did send you a note on the wind for to read" and "To the depths of the soil buried deep in the ground" to me suggest that this person thinks their relationship was meant to be and that they weren't supposed to part. The mentions of nature make think that the person writing/singing thinks it is natural and should be.

I know this song sounds somewhat sad, but sometimes sadness is necessary when it comes to experiencing music.