A Letter to Islamophobes

A Letter to Islamophobes

The call for justice rings louder in recent times with crimes against Muslims at an all time rise. 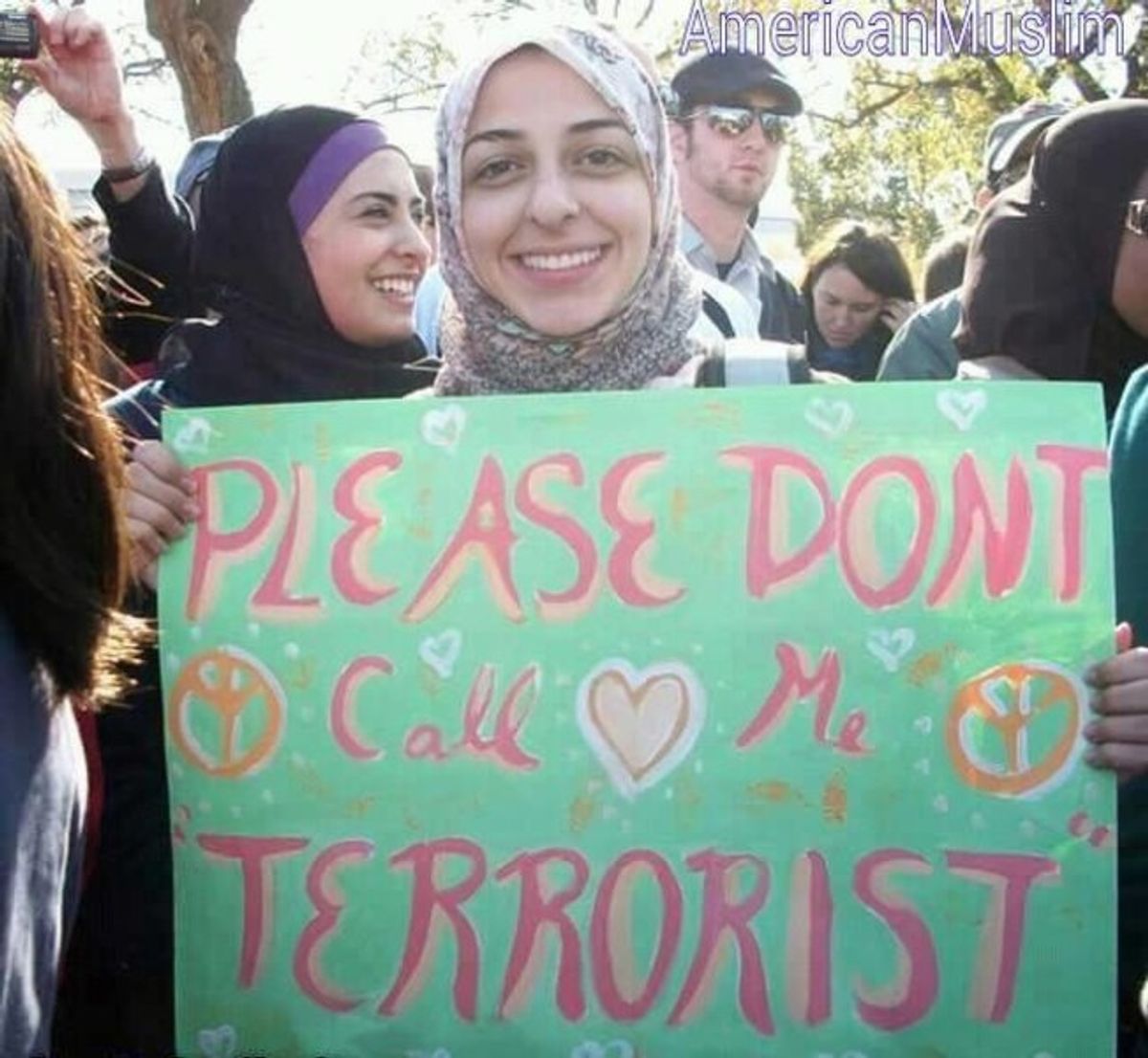 To those who feel the need to hate on certain people for their beliefs or their appearance,

Respect: it’s one of the number one rules a human needs to follow to get by in the world. Open-mindedness: it expands your knowledge and who knows, you might surprise yourself with what you can learn. Kindness: every act strengthens you as a person and a group as a whole.

These are just some of the qualities that you may be lacking when you choose to attack a Muslim or someone who appears to be Middle Eastern solely on the basis of their beliefs or their physical appearance. Ever since the tragedy 9/11, hate crimes towards Muslims and Middle Easterners in the United States have rose based on negative views from the media or stereotypes that have circulated. In the past year alone many incidents have occurred towards Muslims, some even fatal and leading to the deaths of these innocent people. I ask, how can these horrendous actions be justified through hate towards someone’s beliefs or what their appearance entails?

Chapel Hill Shooting: On February 10, 2015 three young Muslims were shot and murdered in the comfort of their own apartment. Deah Shaddy Barakat, his wife, Yusor Mohammed Abu-Salha and her younger sister, Razan Mohammed Abu-Salha were shot to death in Chapel Hill, North Carolina. Deah, age 23, had been married to Yusor for only six weeks and was a second year student in dentistry school, Yusor, age 21, was a graduate planning on attending dentistry school and Razan, age 19, was a student of architecture and environmental design. Craig Stephen Hicks, the neighbor to the victims, knocked on their apartment door one night and shot Deah when he answered the door and then proceeded to shoot Yusor and Razan execution-style. They died on impact. However,

In a country where we are all one, why did these three victims die so young because of who they are and what they look like?

Death of New York imam in broad daylight: In Queens, New York a Muslim imam and his assistant were shot in the middle of the day on August 13, 2016. Imam Maulama Aknojee and his assistant, Thara Uddin were shot after leaving a Queens for prayer in their traditional Muslim clothing.

These men were going about their own business, practicing their faith. Yet, because of who they are, they faced a deathly injustice.

Two women who were minding their own business with their babies were attacked and discriminated against for their beliefs because “this is the United States of America, you’re not supposed to be different from us.”

Discrimination is real and is present towards anyone who is Muslim, Arab, South-Asian, or anyone who resembles a member of these groups. People face harassment in schools, mosques, and by going about their daily routines wherever they live.

Instead of being kind to one another, some people are always fearful of what may happen to them when they leave their home. Yet, some are even attacked within the comfort of their own homes.

We may all differ, but no one group is superior to the other. We live in the United States of America where we should be united as one, embracing our differences as part of the beautiful diversity that makes up the country. There should be an end to hate crimes and justice should be served. We need more open minds and respect towards not only Muslims, but people of different religions and backgrounds.

Next time you want to be negative toward a Muslim woman in the hijab or a man in Muslim garb or someone who you believe may be Muslim or Arab or any other identity that is not your own, stop and ask yourself what you will gain from your action. How does hurting another human being benefit you? How do your actions make you the “better, superior person”?