To The Person I Never Expected To Love

To The Person I Never Expected To Love

Honestly, when we first met, I hated you. 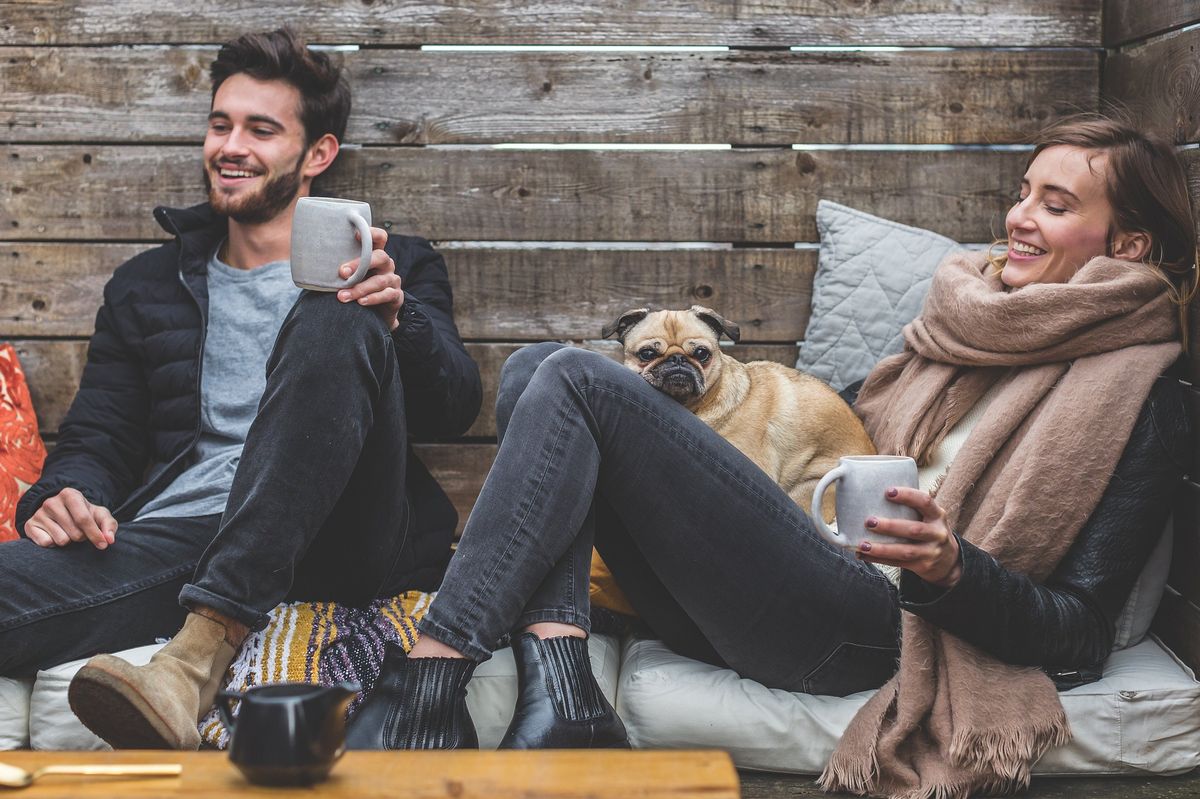 Sometimes I think of all the things that had to happen for me to meet you. I had to decide to leave my little town, move 280 miles away, and start a whole new life — just for starters. There was so much more, but in the end, I met you.

I wish we had a wistful beginning, where we met in a grocery store and instantly clicked, but we don’t. We met at a friend’s house, and I honestly hated you.

You were loud, annoying, immature, and generally, everything that I hate in a person. Plus, I’d heard about a dozen different rumors about you being a complete jacka**, so I was convinced I wouldn’t like you prior to the first time we met.

I wasted months disliking you because of all the things I’d heard about you and weird allegiances to other people that didn’t make much sense. But, with time, I developed a weird crush on you that I failed to hide.

We became fast friends, and now I can’t imagine not having you to talk to about life. You’ve become the shoulder I lean on during a crisis, the first person I want to tell when I have good news, and the last person I would ever want to lose.

Due to my love for romantic comedies, I always expected to meet Prince Charming and be swept away by some man that could speak seven languages. I never thought that it would be a redneck that drinks too much and cusses more than a sailor.

I never expected to love you.

I spent so much time thinking that you were someone else, rather than seeing who you really are. Not that you ever made that easy.

You’re the most complicated person that I have ever met. You’re both extremely sweet, but closed-hearted, and even though you’re inherently good, sometimes you’re a real a**hole. I’ve spent two years trying to diagnosis what is wrong with you as a person.

Still, you’re perfect. You’re the person I needed to meet and love. I know that doesn’t make much sense, and the idea of soulmates is really absurd. But I think I was supposed to meet you. I think you were supposed to become my best friend, and I’m absolutely certain that you are the person I was meant to love.

You keep me grounded and you support all my ridiculous ideas. You’ve been known to call me out on my crazy every now and again, and I greatly appreciate that. Even though I wouldn’t have gambled on you as a person three years ago, I’m glad I was wrong.

I’m so lucky to have you as my person.

The Truth About Young Marriage

7 Lessons You Learn While Working With Kids

The 9 Types of Friends Found In Your Typical Friend Group