A Letter from the Girl Who Crashed her Car

A Letter from the Girl Who Crashed her Car

I am Thankful to be Alive 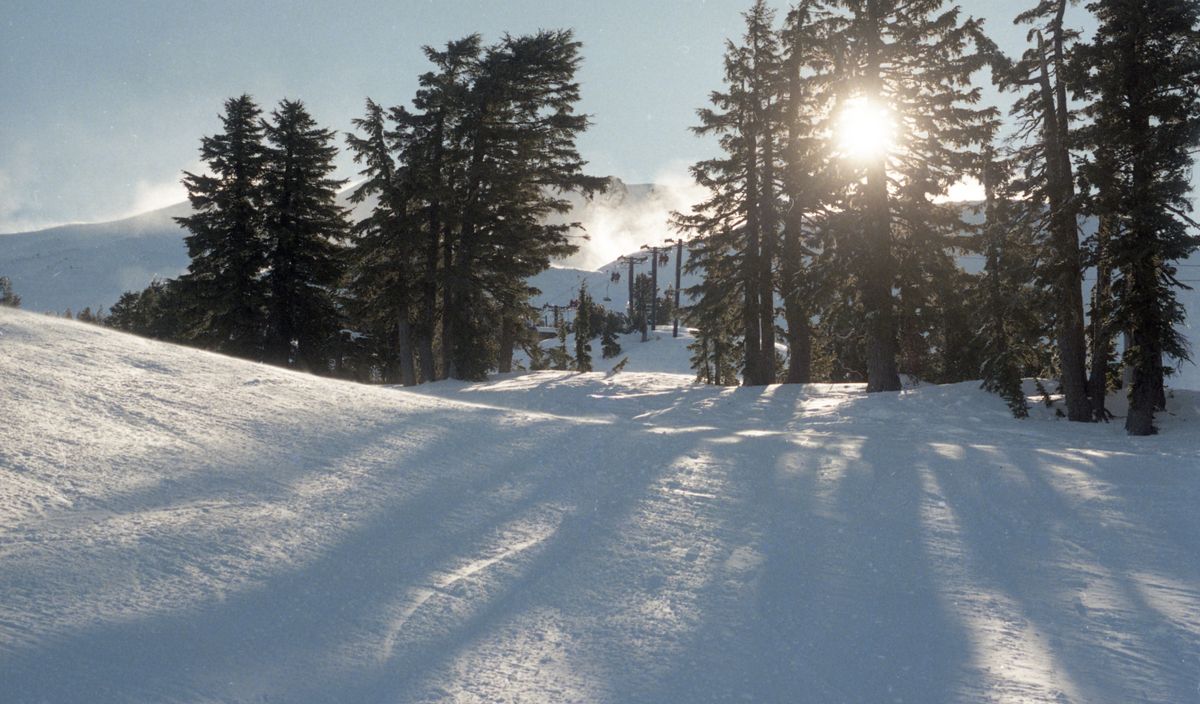 Thinking back, I don’t know why I thought I could handle it. It was the first snow of the year, and I was 16. There were around four inches of snow on the ground. School should have been canceled. It wasn’t, I hated missing a day of school. I walked out the door so fearless. I was about a mile down the road when I started to begin feeling comfortable. The roads were still a disaster, it looked like they hadn't seen any rock salt since I was born, but I was feeling less anxious the closer I got to school.

It all changed in an instant. I found myself speeding up, I braked because I was scared. My mom always told me to pump the brakes if I can’t stop. I pumped the brakes. It didn’t matter. I was losing control. It felt like my heart stopped. I remember thinking “Oh God, I’m going to die.”

I am not a religious person, I believe in God, but I do not go to church every Sunday. At that moment I couldn’t even remember the last time I was in a church. I’ve never felt my life be ripped out of my hands so quickly. It’s weird, it’s like time froze. It felt like I was in the midst of crashing for 10 minutes before I actually crashed. I know that isn’t possible, but that’s what it felt like. It’s weird, and unless you’ve been in a major accident, you won’t understand. But, it felt like time stopped. It really felt like slow motion. It all happened so quickly to the outside world, but to me, it felt like a century.

My car ended up flipping twice. Policemen and witnesses say I should have been seriously injured, I’m still not sure how I crawled out of the car with only a few cuts and bruises. My airbag didn’t deploy, luckily. It would have most likely crushed me and made the situation a lot worse.

I am thankful to be alive.

Before all of this, I was never an anxious person. I lived my life without worries, as if I was invincible. Driving didn’t scare me, it’s an everyday thing. It’s weird developing anxiety. I felt it happening and I couldn’t stop it. All I knew, is that everytime I sat behind a steering wheel after that, it felt like my entire body was being crushed by waves, over and over again. I kept replaying the scene in my head, I was having terrible dreams that were worse than the reality. I became scared to go to sleep, the dreams I was having were awful, and repetitive. I suddenly was scared of this normal, everyday thing.

I thought I was a lost cause, I felt hopeless. I eventually “got back on the horse” and slowly retrained my brain to drive without panicking. One day, I woke up and decided to be in control of my life. I wasn’t going to let that awful day destroy me anymore.

It’s just weird how everything can change in an instant.