A Letter From The Girl Who's Been Through A Lot
Odyssey
CurrentlySwoonLifestyleHealth & WellnessStudent LifeContent InspirationEntertainmentPolitics and ActivismSportsAdulting
About usAdvertiseTermsPrivacyDMCAContact us
® 2023 ODYSSEY
Welcome back
Sign in to comment to your favorite stories, participate in your community and interact with your friends
or
LOG IN WITH FACEBOOK
No account? Create one
Start writing a post
Student Life

A Letter From The Girl Who's Been Through A Lot 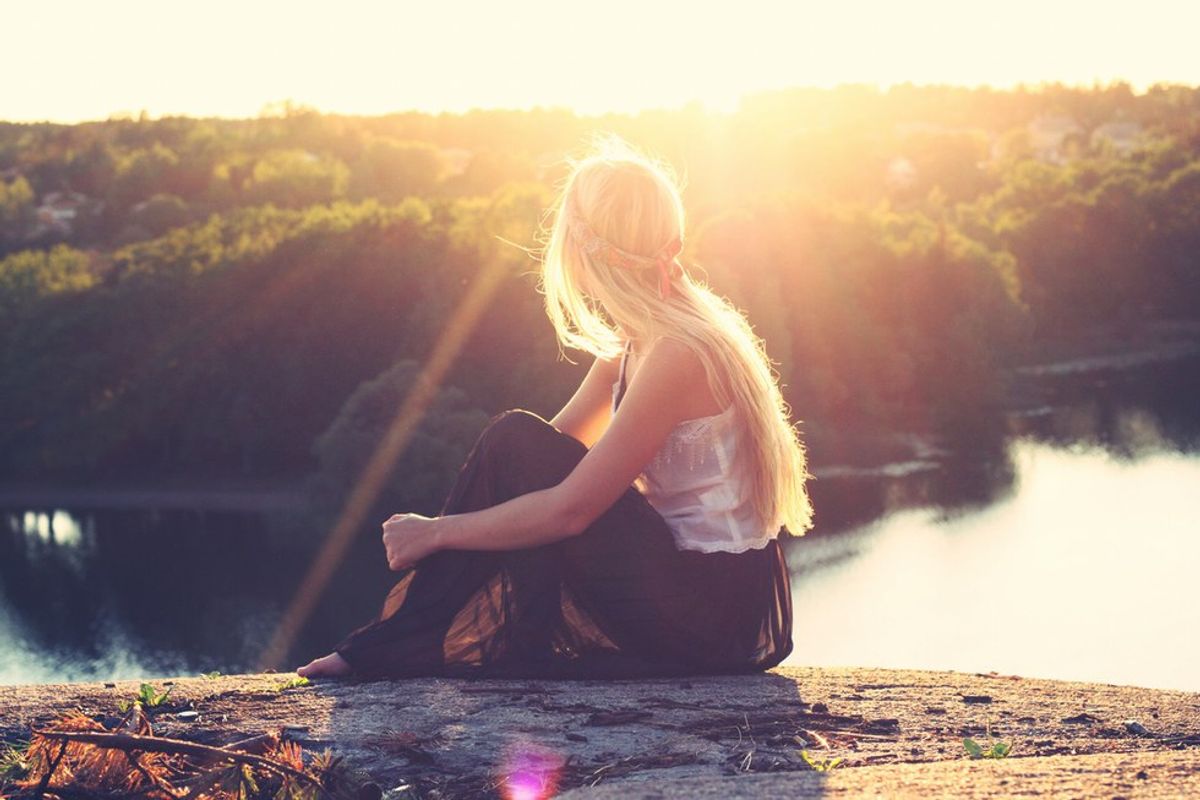 Sometimes life sucks and isn't easy. There's moments where everything feels like it's going all wrong and won't ever get easier. One thing I've learned is, it does.

I've been through a lot of crappy situations beginning at a young age. Some of these situations have started off crappy and ended well. Some of them seemed like they would never get easier or better.

I've been sent off to a low income boarding school twice. Put in foster care twice. Had to care for both of my parents starting at age 10. Lost four very close people in a 9 month span. Was abused by people who were supposed to love me. Was bullied most of my school years. The list goes on and on.

Even after all of that, one thing I've learned is everything gets better.

People are constantly telling me I'm such a strong girl, and they could never handle the things I've been through. They question how I'm still able to smile.

I don't know how I'm still able to smile after everything that has happened. What I do know it's that I can't let all these terrible things get to me. So I took all of it and used it to make myself a better person.

So, my advice to all of you is to conquer all the negative things in life and turn them into positives. Let them shape you into a better person. Whether is be a better sister/brother, mother/father, girlfriend/boyfriend, or friend.