We are quick to thank the friends that are always nice and tell us what we want to hear, but when is the last time you thanked the friend that can be 100% honest with you, even when you didn't want to hear it? 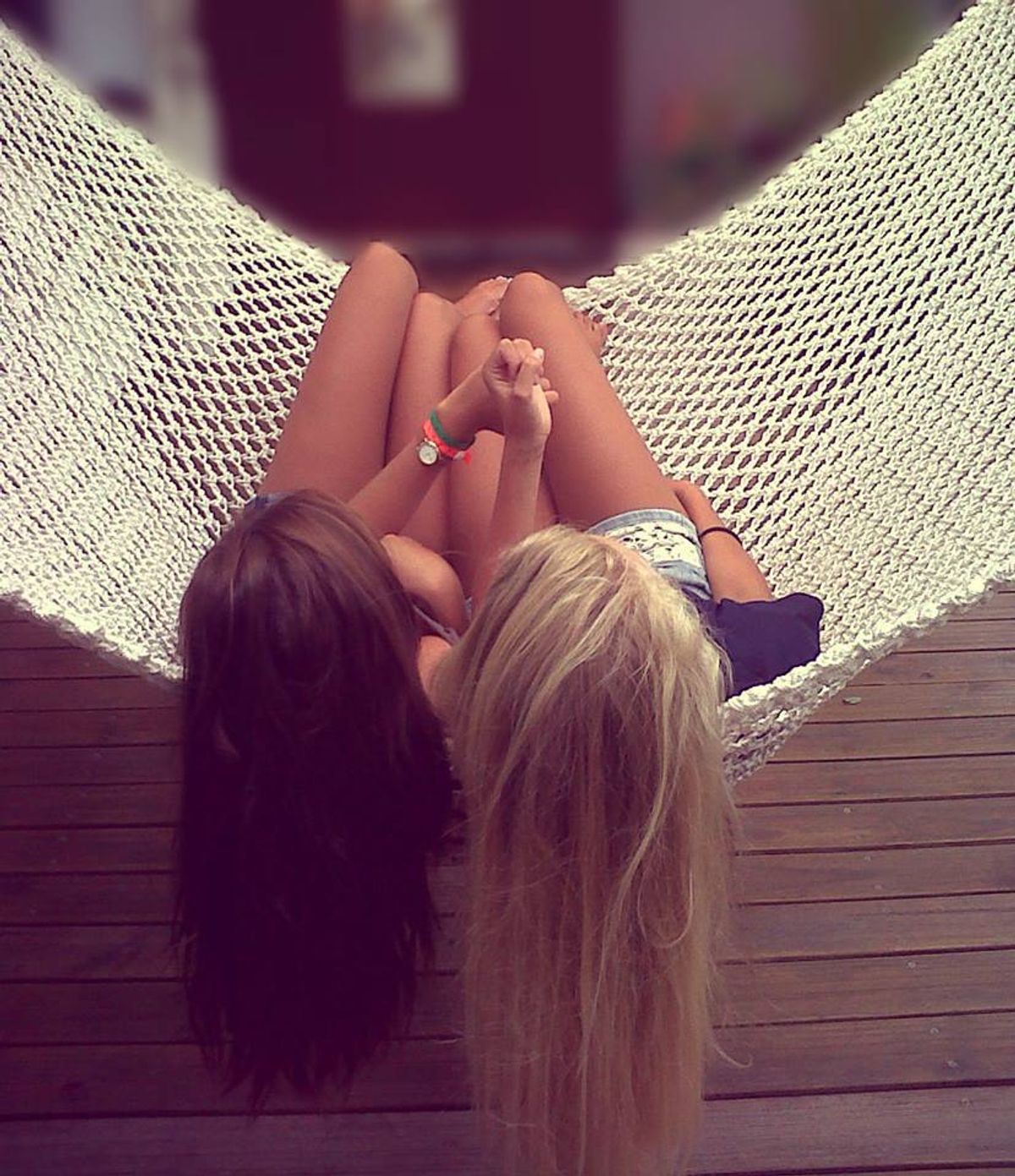 People are always quick to praise the friend that’s always nice to everyone, the person who could never hurt a soul. People aspire to be like them. Often, I’ve aspired to be more like one of those people. But as someone who often tells it like it is too often, I’m so grateful for the person who can serve it back.

To the friend who can tell you how it really is:

There were plenty of times you could’ve told me exactly what I wanted to hear. You could’ve pulled the cop-out and been like most of my other friends who comforted me with words I had practically encouraged them to regurgitate back.

I know it was probably hard to do sometimes. There was a good chance I would be pissed off at how the truth hurt or that you were just being a “bitch.”

But thankfully, you said it anyways. You’re the one person who can tell me I’m being an idiot and make me realize I am, before I do something stupid or even while in the midst of it.

And it’s not like you would just tell me I was making a mistake, you would tell me what I could do instead. You provided an alternative.

And the thing is, it wasn’t just about big things. You’ll tell me when an outfit doesn’t look good (but not in a hurtful way, or when we were already out in public) or when I seriously need to clean my room.

I appreciate you for telling me what other people wouldn’t. And for sometimes being maybe a little mean when you needed to. Because despite what many people might prefer or think counts as “good friendship,” I would rather hear the bold truth than a white lie any day. And for that, I’ll be a better and stronger person.

Thank you to those of you who are that person to me now and those who will be in my future. Take the time to thank this person in your life. Maybe they aren’t always your favorite person, but maybe that’s also because sometimes the truth hurts. Take it in strides and be grateful that you have someone who cares enough about you to be honest, not just when you think it counts, but always.