A Letter To All Those Enraged By The Stanford Rape Case
Odyssey
CurrentlySwoonLifestyleHealth & WellnessStudent LifeContent InspirationEntertainmentPolitics and ActivismSportsAdulting
About usAdvertiseTermsPrivacyDMCAContact us
® 2023 ODYSSEY
Welcome back
Sign in to comment to your favorite stories, participate in your community and interact with your friends
or
LOG IN WITH FACEBOOK
No account? Create one
Start writing a post
Politics

A Letter To All Those Enraged By The Stanford Rape Case

One in five is too many. 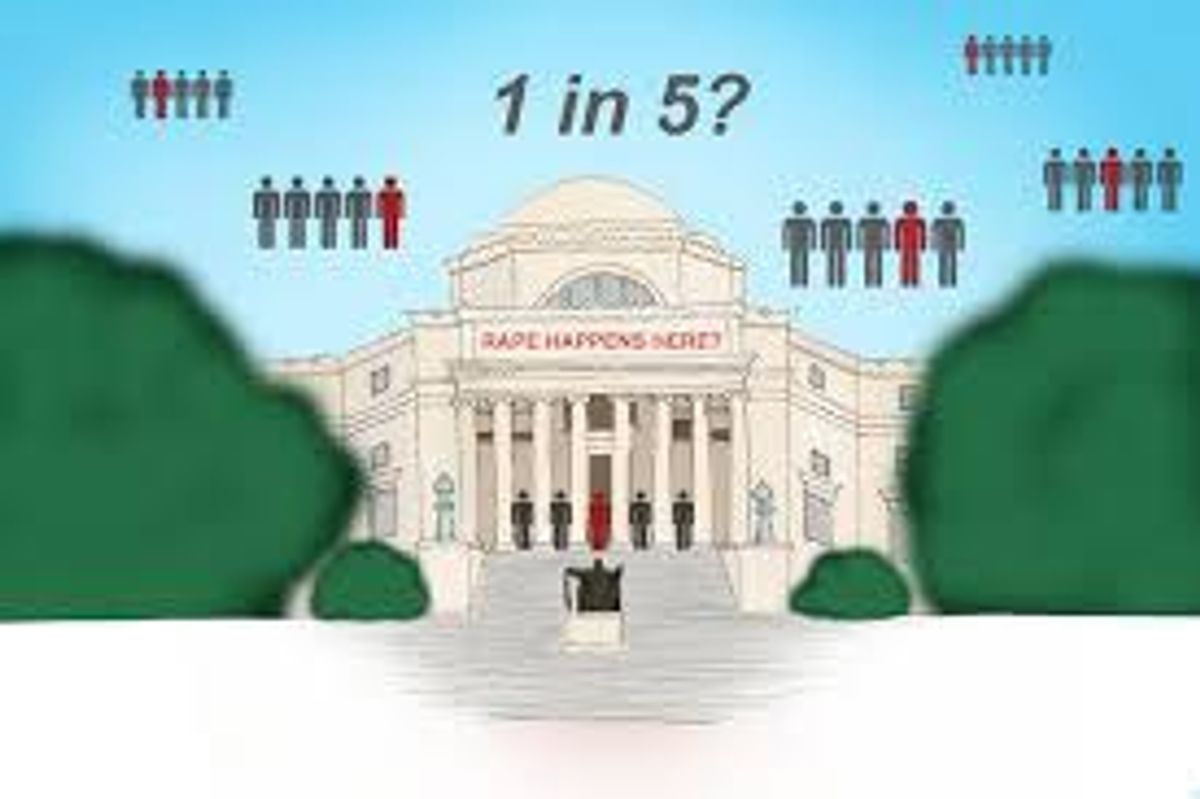 It's disgusting. I agree. I couldn't express how ultimately disappointed I was with our legal system in this case. I could not put into words the feeling of disgust I have when I see forums on Reddit in support of Brock Turner, as if he is the true victim in this case. If there is anything he is the victim of, it's falling under the false impression that alcohol and the "college scene" are the true motivators behind sexual assault. There are a variety of theories that have been discussed and analyzed by news media outlets as to what went wrong in this case. The unknown woman who has bravely addressed her assaulter released her statement for the world to see, and hopefully, gain some perspective from. Brock Turner's own father released a statement in defense of him, hoping others would gain perspective from it as well.

What I have to say to those who feel either connected to this case through personal experience, or simply because they themselves could be a statistic, which is 1 out of every 5 women, or know someone dearly who could be harmed in such a way is...

For example, educate yourself with the facts.

Spread Awareness. Not talking doesn't help. Shoving this reality to the side isn't going to bring the percentage of women, and men, assaulted down. By not instigating a conversation, we don't allow room for growth, but rather give perpetrators room to commit such heinous crimes.

Teach the men and women in your life to never fear feeling shame or embarrassment from being assaulted. Let them know they have trustworthy people to reach out to and count on. Teach them never to blame the victim and to understand consent once and for all.