Lets Talk About The Stigma
Odyssey

Lets Talk About The Stigma

Ignorance does not help deaden the stigma, but is it the primary cause? 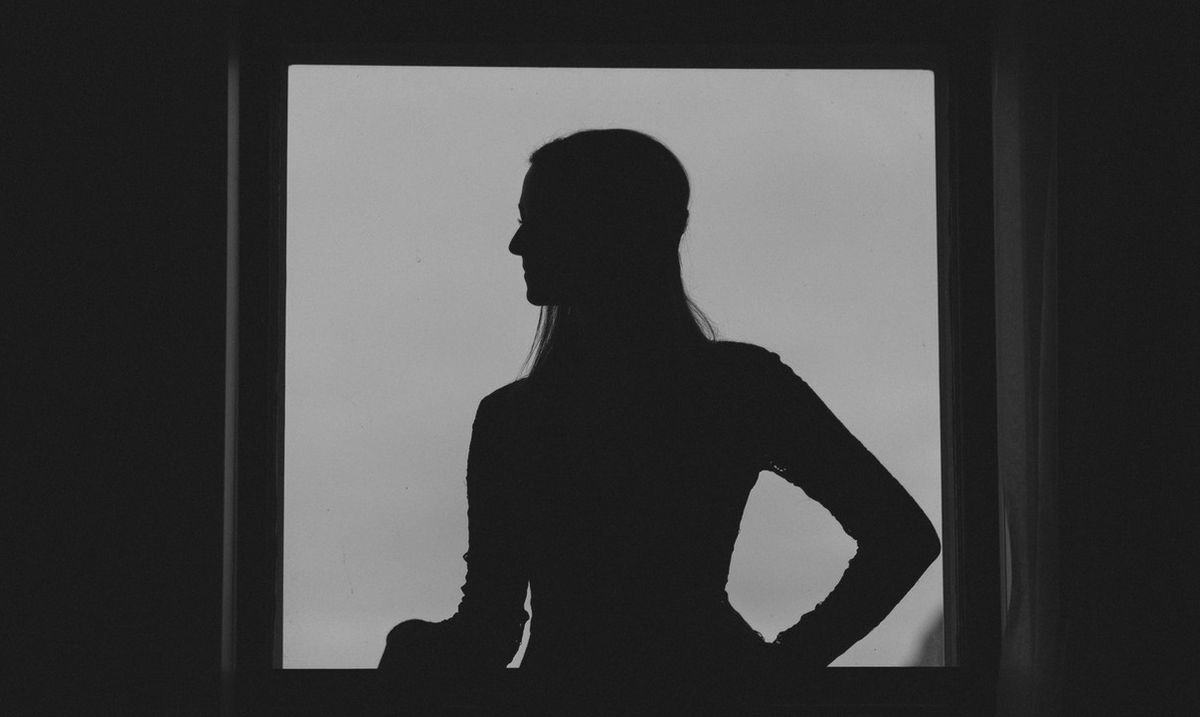 I was scrolling through my Twitter feed a week ago and came across a tweet that immediately caught my eye. A girl named Megan Wood tweeted, “What bothers me is we get our eyes and teeth checked out twice a year and get physicals once a year… but why not our brains? Mental health is important.”

I felt led to reply instantly, “Wow, I love this.”

Like most children, my parents taught me at a young age that it is what’s on the inside that actually matters. Not whether or not you have the straightest teeth or the perfect body, but instead the kindest heart. But if what’s on the inside is the most essential part of our being, why is there downplay of mental illnesses in our society? Students are simply excused from school when they catch a cold, but are still obligated to be present at classes when they are emotionally unstable to the point of harming themselves or those around them.

Unfortunately, people generally glamorize mental illnesses or look down on people with mental illnesses, so the stigma remains which makes it tough for those struggling to receive the guidance that they desperately need.

The dance with depression is all too familiar for me, so let me tell you something. There is absolutely nothing beautiful about depression and it is NOT romantic. Retweeting black and white pictures of a person self-harming with a quote about depression as the caption made to look artistic and enchanting is a dangerous trend you are enabling. You may think that your retweet is raising awareness, but it is actually doing so in a way that it is making depression seem desirable. Being depressed is not flaunting over the internet pictures of mascara running down your cheeks or tweeting that a beautiful boy saved you from your depressed thoughts by saying a few sweet words. I do not mean to come off as insensitive to those that actually are depressed, but I am asking you to please stop “raising awareness” the wrong way. Stop trying to make depression look beautiful because it’s not, it’s painful.

If people aren’t romanticizing and glamorizing mental illnesses, often they believe people with mental illnesses are either crazy or think they’re lying. Unlike physical illnesses, there is no indication of the internal damage on the outside; but allow me to propose some concise insight: our brains have neurotransmitters which are the messages that travel from one cell to another in the brain and if the chemical messenger is interrupted it disrupts the messages that are supposed to be sent to the brain and becomes unbalanced somewhere in the levels of serotonin and dopamine. A person that battles a mental illness can’t control it, but YOU can control how you perceive it. A mental illness does not make you crazy but constantly being told, “You can control your thoughts so stop,” or “It’s your fault because you don’t think positive,” makes someone struggling feel like they are delusional. Don’t get me wrong, these propositions are beneficial for anyone that doesn’t wrestle a mental illness, but it is essential to be aware that not everyone’s brain and emotions function as well as yours might. To those struggling, never allow yourself to be associated with people that think you’re crazy for something you can’t control or worse- people that think you’re lying. Not everyone is going to fathom the concept, but you deserve people in your life that will put in an effort to understand and never judge you regardless of what you fight.

I wrote this because I was just recently with a girl that has been diagnosed with mental illness but she caught me off guard when she carelessly said, “I sent in an anonymous tweet that gave a girl an eating disorder,” and then laughed. She so easily brushed off something that 3% of the entire population suffers from, one of my closest friends battles every single day, and something I have fought so hard. Anorexia stems from a distorted self image and serious mental flaws that cause many physical symptoms as well. It angered me that someone that is diagnosed with mental illness talked about mental illness with such ignorance.

That made me realize something; people are educated on the issue but the stigma is still very debilitating.

Although ignorance does not help deaden the stigma, are we placing too much prominence on it as the primary cause? What could be worse than ignorance? A false recognition.

What obstructs people’s ability to fathom the concept is the reality of alike emotions that propose illnesses like anxiety and depression can be related by everyday feelings. This incorrect awareness stems from the complication that many mental illnesses are slightly similar to fundamental human emotions. This is why part of the stigma suggests to “just get over it,” and make it easy to disregard mental illnesses. What people lack understanding of is that even though similarities exist, the severity of mental illnesses is not being portrayed correctly.

Everyone worries and gets sad sometimes. If these weren’t familiar emotions, everyone would be much more concerned when people got diagnosed with anxiety or depression. People believe they can disregard anxiety or depression because they feel like they know what it is like, but they don’t.

Ignorance does add to the stigma surrounding mental illness, but the false belief that everyone does understand and tries to treat with insignificant advice is actually the primary contributor to the stigma.

Regardless of why there is a stigma, what matters is it’s still there. And it kills. Ending the stigma starts with one person, maybe that person can be you.