It's a life lesson. 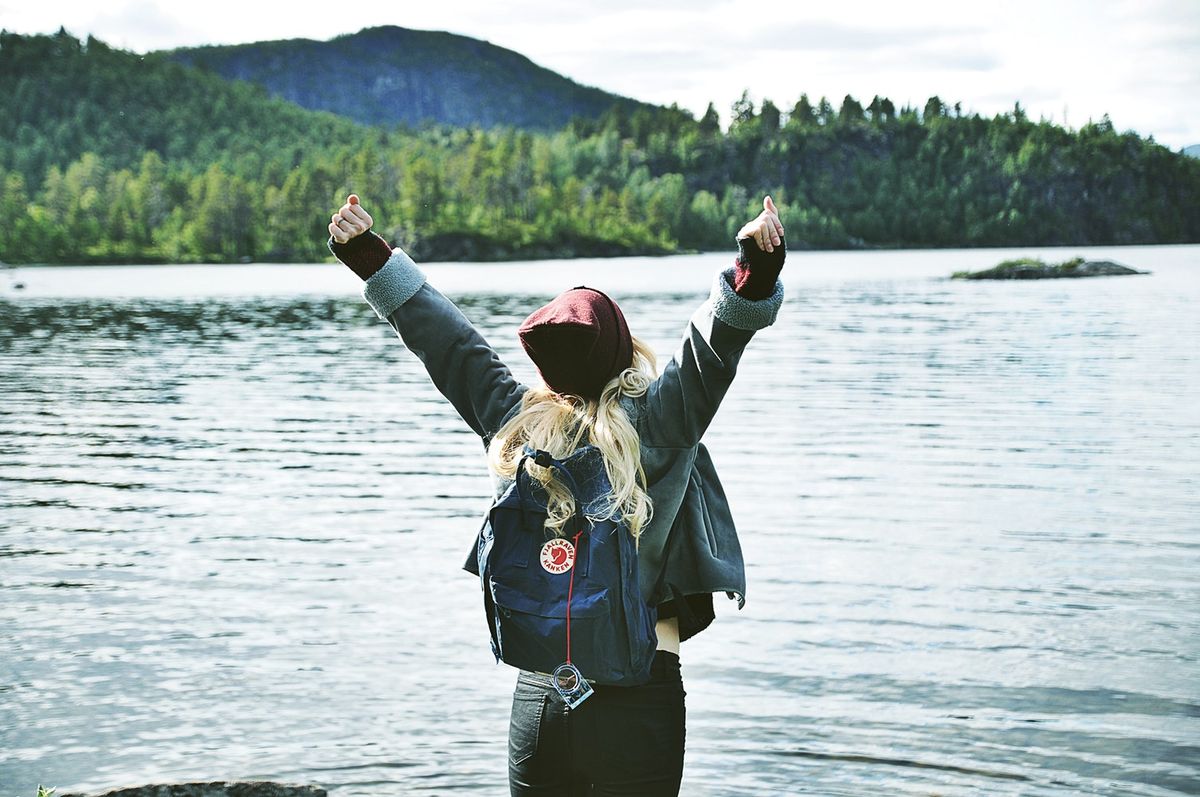 The song "Let It Go" from Disney’s Frozen made headlines in 2013 with its catchy melody and strengthening message.

But apart from Elsa’s chilling interior decorating skills and envy-worthy French braid, the message of letting go to the constraints of the past and moving forward to the freedom of the future hit the hearts of people globally. Everyone, from ages 2 to 80, could relate to the message of one of the most inspirational sing-alongs out there.

"Let it go" is a phrase that we’ve all heard, but very rarely enforce in our daily lives. Personally, I don’t think I really knew what it meant to let things go until my freshman year of college. Prior to my enlightenment, I often confused letting things go with ignoring the issue at hand. Ignoring issues doesn't necessarily make them go away.

It is often the case that, when we were little, we were told that if we ignored a bully, they would eventually go away. But when we ignore things that hurt our spirit, we are personally extending an invitation for those hurtful things to make themselves at home in our hearts. When this happens, it’s only a matter of time before those hurtful things that have been done to us or said to us infect other aspects of our lives.

Step one of letting things go is recognizing the difference between confronting a hurtful situation and ignoring it. Step two is knowing that in order to let things go, we need to go to those hurt places in our hearts and forgive. Learning to forgive people that have hurt me in my life was, without a doubt, the hardest thing I was ever asked to do, but in return, it gave me a level of freedom that I could never have imagined.

Now, don’t get it twisted. Forgiveness is not the same as saying that someone gets away with all the hurtful things that they have done. Forgiveness is merely allowing you to no longer be enslaved by all those things.

Once you forgive, you can move forward. You can let go of the old and grab on to the new promises of the future. It takes a tremendous amount of courage to let things go and it’s important to know that forgiveness is not for the other person, it’s for you. You owe it to yourself to let it go and move on. Life is entirely too short for holding on to old grudges, leave the past in the past.

Try getting some perspective and allow yourself to grow. Isn’t it funny how some distance makes everything seem small? I don’t know about you, but since I learned to let things go, the fears that once controlled me can’t get me down at all.

Now, its time to see what you can do. Go test the limits and make a breakthrough.

"Get rid of all bitterness, rage, anger, harsh words, and slander, as well as all types of evil behavior. Instead, be kind to each other, tenderhearted, forgiving one another, just as God through Christ has forgiven you." -Ephesians 4:31-32