Lessons From God While Night Shooting With My DSLR
Odyssey

Lessons From God While Night Shooting With My DSLR

God can deliver messages at any time. This night it happened to be while night shooting. 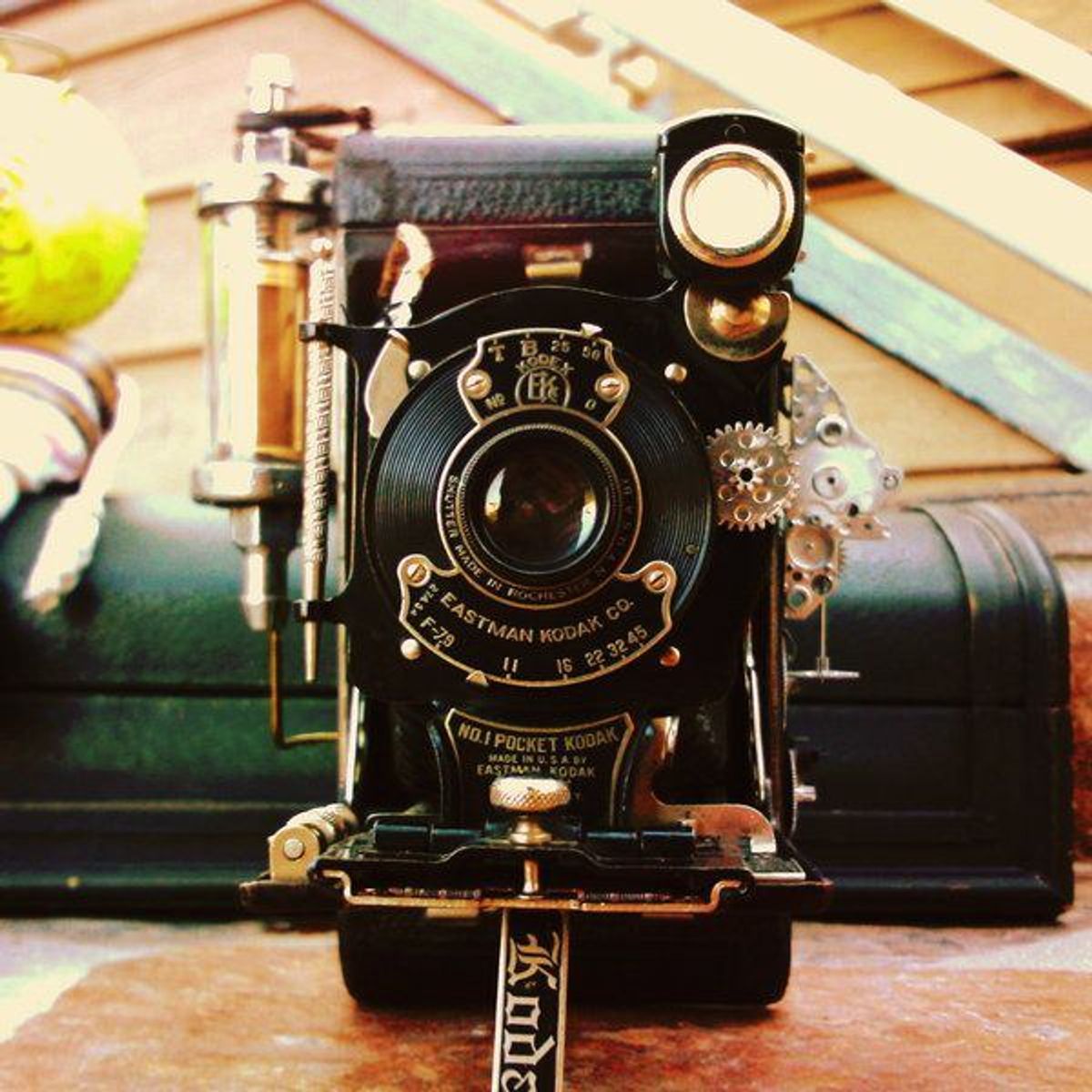 Its not very often I get the chance to leisurely shoot with my camera so tonight on the way to town I noticed how beautiful the moon and sky was. I took a left turn and ended up in an open field. I got my camera and tripod that just so happened to be in my car and set up before the light turned to darkness. I had to work fast because the sun sets just as fast as it rises which is approximately 30 minutes of shooting time.This whole weekend I found my self irritated about some things happening in my life and often when I shoot early or late I pray. So I began praying while shooting pictures of the moon and sunset and one of the topics I focused on was people walking in and out my life. I was praying and stumbling over my words like always when I took this picture after the 30 images before it. If you take pictures or selfies you know how hard it is to get the right image and know it takes time. But for whatever reason this image was taken right before the dusk faded to dark. I immediately felt relieved that I had the image I wanted but also because of the revelation God had just given me.

He reminded me of the first 30 images I took and said wasn't it worth the wait to get this one. I replied with a sigh and yeah. He said (I use said because when I talk to God its like a conversation with my best friend, which He is) the 30 doors I shut before and you reopened were shut for a reason and you getting hurt in the end was my way of showing you why I shut them in the first place. Boy did this hit home. He was so right. I began thinking about all the doors I had reopened and ended up getting hurt.

I said all this to give you a piece of advice and reminder to myself. If God shuts a door its for a reason, its meant to be shut to protect your heart. Being hurt repetitively by people I never learned my lesson or knew why those doors were shut. So after this revelation if you want to call it that I finally figured out why things were meant to be left alone behind a door shut and never opened again.

Opening a closed door reopens healed wounds and creates new ones. I know how bad i hurts to expect things to change and they never really do. My heart cant take anymore pain from the opened doors I create for myself. I have to learn to live with them closed and not wonder what life would be like if they were open.

You don't have to be a Christian to relate to this if you've ever had someone walk out your life rather it be father, mother, sister, brother, girlfriend, boyfriend, or best friend, then you can relate to how bad it hurts when they walk back in your life and then walk back out leaving the feelings and memories upon you that eventually turn into knives in your heart.

I hope if you read this and have went through and don't know how to cope with it. The only advice I can give is the healing takes time and don't make the same mistake twice. Dodge the bullet the first time and dodge it again thereafter. I love to hard and that may be my problem but if thats a problem I have I know one day someone will appreciate it. It may not be the ones that the door has closed on them but it may be one of the doors that are soon to open. Every situation is lesson and whether or not you learn from it is the key factor from the lesson.