The Roosh V. article that pushes for legalizing rape on private property 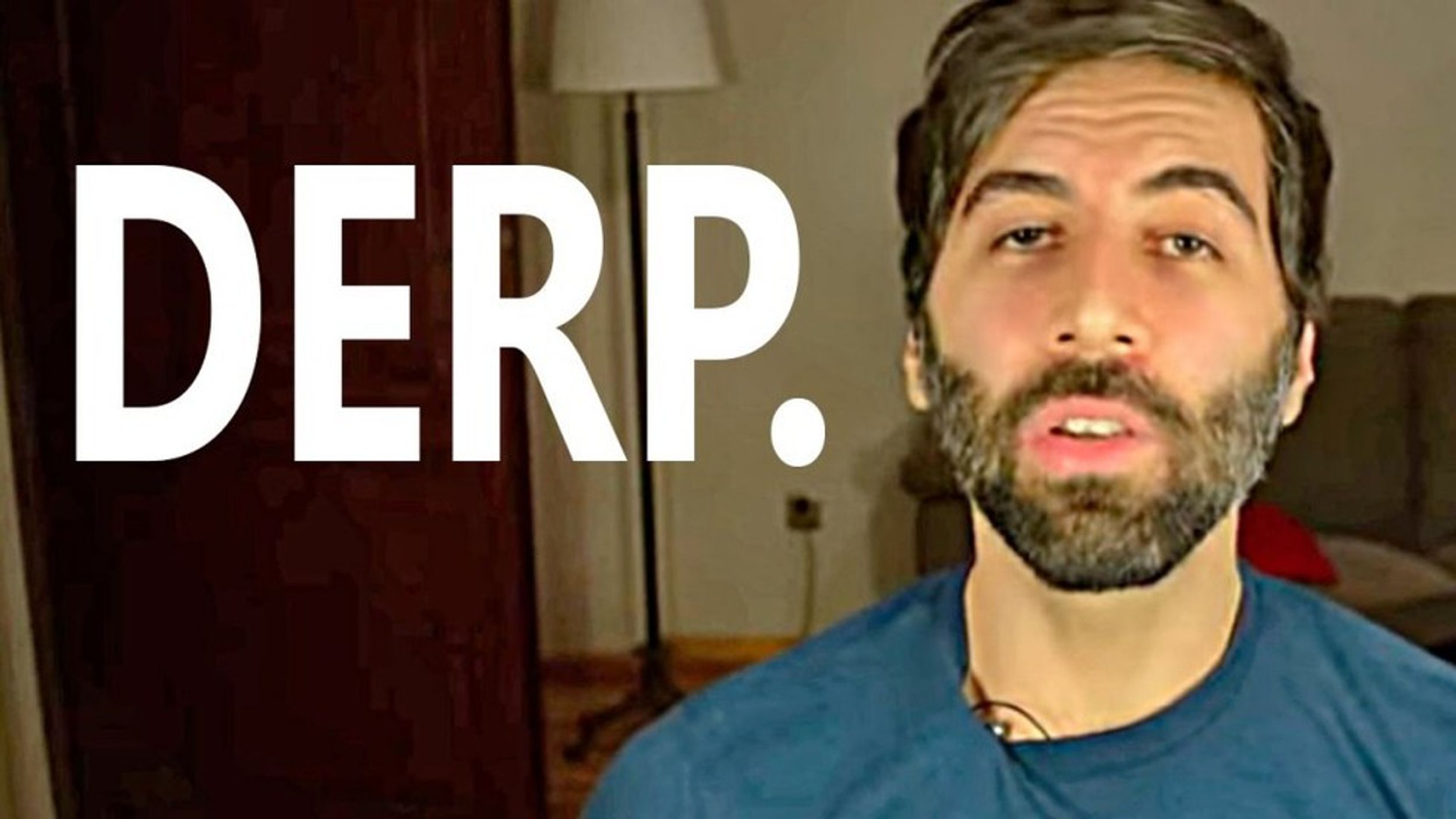 So maybe it didn't have to be feministic, realistic, something that could happen in the near future, or even progressive, but I figured that an article entitled “How to Stop Rape” would at least have a solid plan. Instead, as I read through the article and felt my face slowly getting hotter as each word threw blame, unrealistic expectations and misogyny at rape victims, I was met by a sort of backwards thinking people usually joke about.

“How to Stop Rape” is an article by a blogger who goes by the name Roosh V. He starts by saying that from a young age, men are told not to grow up and become rapists, which he finds to be unfair. Then, the transfer of a lifetime happens as he begins to blame women who have been raped of putting themselves in situations where it was obviously going to happen — saying they should have known better than to be there, and that really, they should have expected it. Then, as the article continues, he proposed the plan:

“I thought about this problem and am sure I have the solution: make rape legal if done on private property. I propose that we make the violent taking of a woman not punishable by law when done off public grounds.”

He chooses private property because typically, according to the Rape, Abuse, and Incest National Network, four out of every five victims are assaulted by somebody they know. Completely ignoring the actions of the men involved, Roosh V. talks about how he “saw women wholly unconcerned with their own safety and the character of men they developed intimate relationships with.” He is suggesting that women should be more careful about who they develop relationships with and always be on the lookout. And what a great life that sounds like, right? Always living under the fear that every man on the street, every man you meet at a party, every man you work with, every man your family introduces you to, every man in your family, could be someone who could potentially rape you. Women aren’t unconcerned when forming these attachments, they’re just being human — displaying the natural need to form bonds and friendships. How can you blame them for that when someone decides they want more than they are allowed to get, and forcibly takes it?

The article gets worse.

He tries to make his madness seem logical, saying that, “if rape becomes legal under my proposal, a girl will protect her body in the same manner that she protects her purse and smartphone. If rape becomes legal, a girl will not enter an impaired state of mind where she can’t resist being dragged off to a bedroom with a man who she is unsure of—she’ll scream, yell, or kick at his attempt while bystanders are still around. If rape becomes legal, she will never be unchaperoned with a man she doesn’t want to sleep with. After several months of advertising this law throughout the land, rape would be virtually eliminated on the first day it is applied.” There are so many things wrong with this that I have to take it sentence by sentence.

1. A girl will protect her body in the same manner that she protects her purse? I’ve seen women on trains sitting and holding their purses against them, and still someone will wait until the train stops, wrench it out of their hands, and make a dash for the closing doors. And, why is it the woman’s job to constantly be on high alert? Why can there be no push for rape to stop, so that she can live without fear?

2. The second sentence is insinuating that it’s a girls fault for getting drunk and allowing some man to drag her off to his bedroom. Roosh V. literally uses the word dragging. What willing participant every has to be dragged somewhere?!

3. Really? Chaperoned? So I guess we’re traveling back in time to when women weren’t allowed outside unless they were chaperoned. The point of a chaperone takes away all autonomy and saying women need one is so demeaning. As if to say that a 40 year-old woman still needs her daddy to walk her to the grocery store.

4. He started by saying rape would be legal on private property, and ends with saying that this new law will end all rape. How? That makes no sense. When marijuana dispensaries started, did people stop smoking weed? No! They got licensing so they could do it legally. Imagine how much easier it would be for rapists to wait around outside their houses and drag someone inside, where it would be legal for them to force them into their beds? And even worse, considering most rapes happen between two people who know each other, it would be legal for a woman to be raped by her co-worker, classmate, friend or family member as long as it was done within the house.

“While every feminist likes to repeat the phrase ‘No means no,’ it depends on context. Here’s a guide:

‘No’ when you try to take off her jeans or shirt means… ‘You need to turn me on a lot more.’

‘No’ when you try to take off her bra means… ‘Try again in five minutes.’

‘No’ when you try to take off her panties means… ‘Don’t give up now!’”

That is not satire.

That is not funny.

And that is the world rape victims, both men and women, live in. Afraid of people like this who blame the victim and try to further restrict them or kick them while they’re down.

This isn’t the change we need.

Caitlyn Morral
St Bonaventure University
724
Wordpress
Odyssey recognizes that mental well-being is a huge component of physical wellness. Our mission this month is to bring about awareness & normality to conversations around mental health from our community. Let's recognize the common symptoms and encourage the help needed without judgement or prejudice. Life's a tough journey, we are here for you and want to hear from you.