Leaving Your Passion Behind To Build Your Future

Leaving Your Passion Behind To Build Your Future

My short story of starting a new chapter. 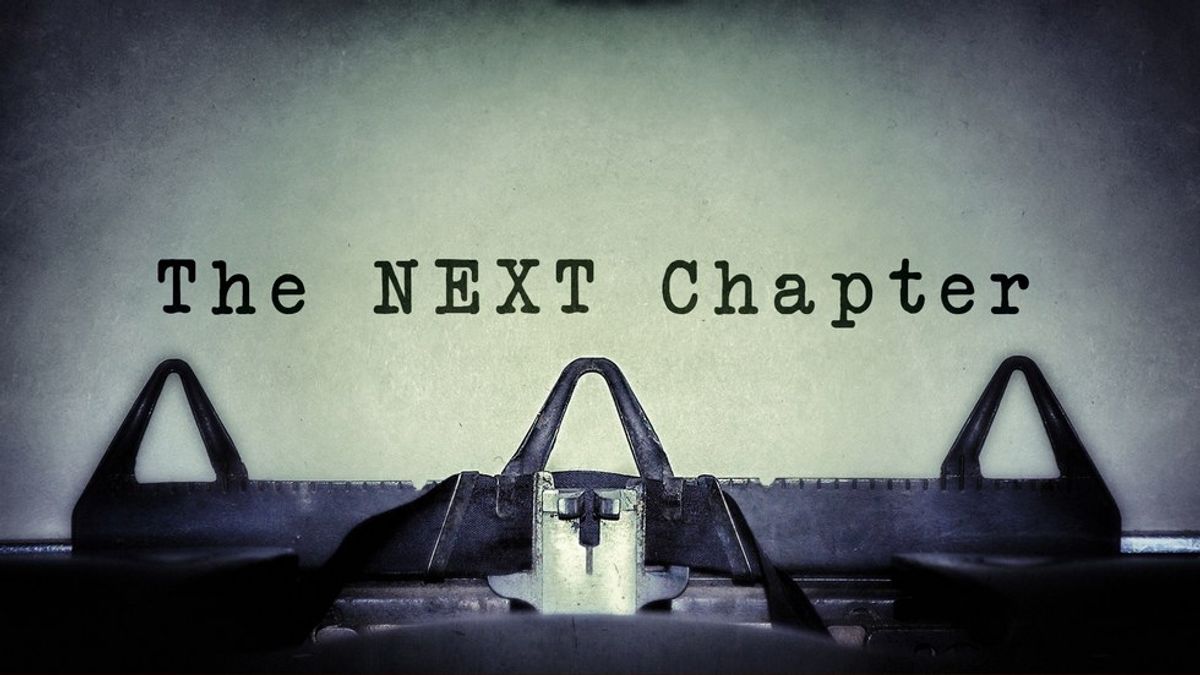 To quote everyone's favorite alternative rock band, Coldplay, "Nobody said it was easy, No one ever said it would be this hard."

Don't get me wrong, I was pumped to graduate high school and get a brand new start in college. I was so excited to begin the new chapter of my academic career. But it didn't hit me until a week and a half before I was to move in for college. It had finally hit me that in order to open this new chapter of life, I had to close the previous.

September 6th, 2016 was the day I walked away from my passion.

September 6th, 2016 was the day I decided to close the previous chapter of my life so I could open the new one.

September 6th, 2016 was the day that I realized that dance was a part of me and that it always would be. You can take the girl out of dance, but you can take dance out of the girl.

After I walked out of the studio that night, I didn't know when the next time I would be there would be and that was a scary realization for me. So scary that I got in my car and just started bawling. (Good thing it was dark out because I was not looking cute.) I was like this for a few days. Anytime someone would ask me about dance or even bring it up, I would start to get teary-eyed. This was when I knew that it was my passion and not just a hobby of mine.

Being that I spent every day of the last eight years dancing, of course, I miss it.

But if I had ultimately decided to choose my passion over my future, I would've missed out on everything my first few months of college have given me; internships, job opportunities, new friends, and endless college football games just to name a few. So, moral of the story is, it's okay to put your future before you passion. Because in the end, if your future and passion cross paths, you'll know that everything happens for a reason.

What 'The Drink You Bring To Class' Says About Your Personality

11 Signs You're An Australian Shepherd Owner, And Damn Proud Of It