Learning To Drive In The Storm

Learning To Drive In The Storm

Don't let the fear of striking out keep you from playing the game. 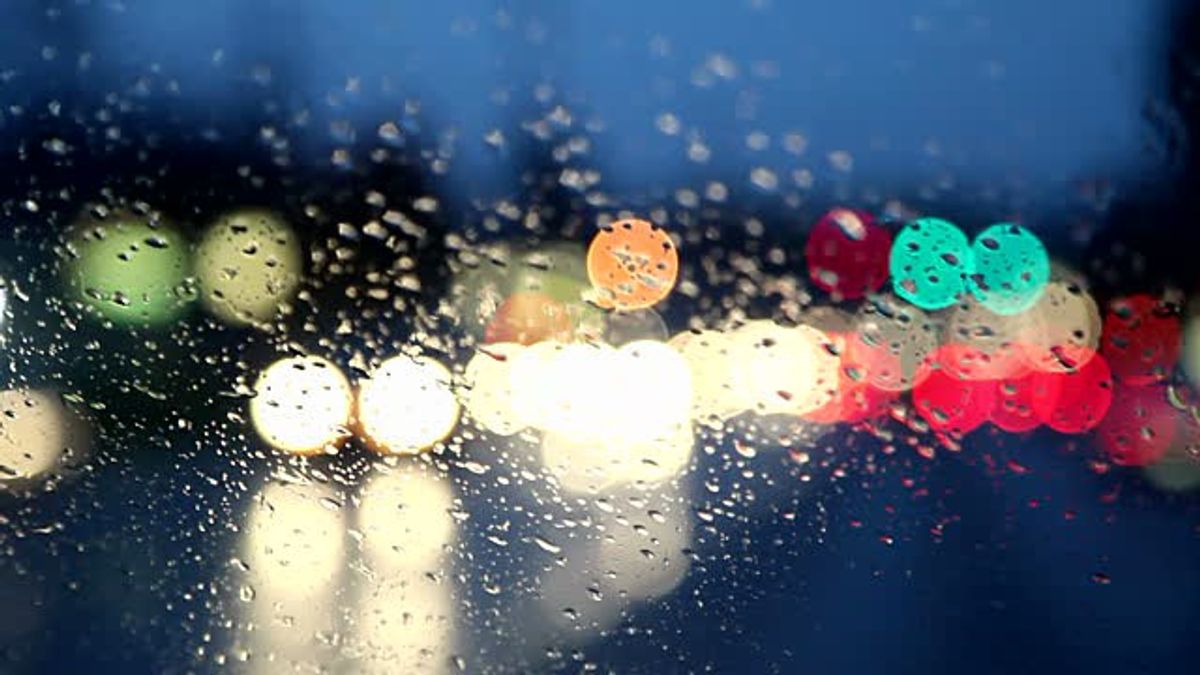 “When did you learn to drive in the rain?” my little sister asked today as we were driving to see my grandparents in a storm. “I don’t know,” I responded because I can’t remember a time when someone taught me how to drive in the rain. I knew what my teachers had said in driver’s ed, and I know what my parents have told me about being careful, but no one has ever ridden with me and taught me what to do in the rain. I learned by experience.

And that got me thinking.

It’s scary to drive in a storm, whether it’s your first time or 100th time. I know people who won’t drive when it is raining, and they just miss out on whatever they had planned for the day. I remember the first time I drove in a storm; I went because I couldn’t miss what I had promised I would do. I was scared, and I didn’t know what I was doing, but I did it anyway. I learned how that day, and each time after has gotten a little easier.

And I realized today a lot of life is like that.

Fear. How many times do we let fear get in the way? Too many.

For a long time, I let those things get to me until one day I realized what it was doing to me. For example, I hated going to people’s houses if they had a dog. I wouldn’t run in a neighborhood that had dogs, and I even was afraid of my friends’ dogs. Then one day I realized how silly it was to let a dog keep me from doing what I wanted to do, so I tried to stop being afraid.

And even though that is just a small example, fear doesn’t work like that in any occasion. You can’t just wake up and stop being afraid. What causes you fear isn’t just going to go away. You have to live despite of the fear knowing that God is in control, and that He is greater than the fears.

It’s just something you have to do, like driving in the rain.

The fear is still there; you just trust God more.

You get in the car anyway. You drive more carefully and with focus.

It doesn’t mean it’s not hard, or scary, but you just do it anyway.

Fear isn’t going to be absent in your life; actually I can guarantee you it will be there, but dealing with fear has a lot to do with your relationship with the Lord.

So when you are feeling afraid, dig deeper, pray harder, and step out in faith knowing that the Lord directs your steps if you let him.