Learning About Mental Health Should Start In Elementary School

Learning About Mental Health Should Start In Elementary School

"Do not compare your personal truth to someone else's social mask." — Dr. Phil McGraw 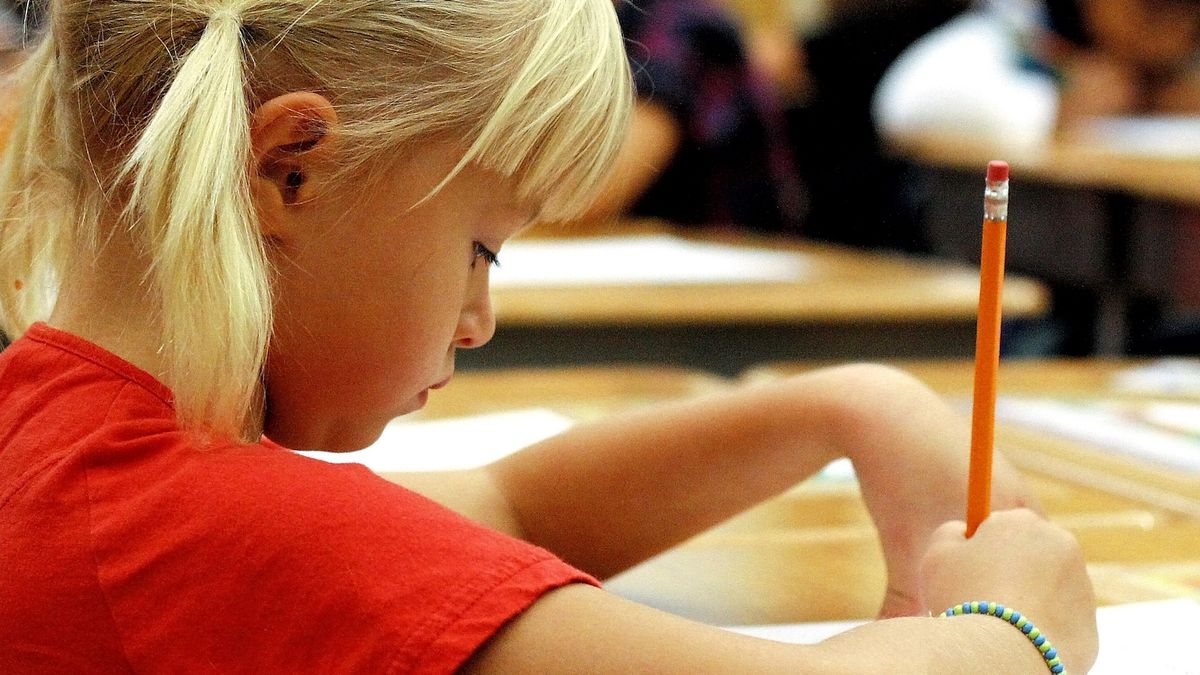 Recently, my timeline has been blowing up with gun-related topics and issues. On one side, you have people saying that guns kill people. Without access to some of these weapons, it would be harder to kill others. On another side, you have people saying that a killer will find a way to kill regardless of the weapon that is used and that mental health is the reason for these killings.

I can truly see both sides. There is such thing as that. In life, not everything is black and white.

One thing that I do know is that the way America views mental health has to change, regardless of how you feel about the gun issue. In school growing up, you are required to learn about multiple subjects. You are required to learn about math, science, English, and history. You are also required to go to some type of gym class for a certain amount of time. In these subjects, you obtain knowledge that will carry on with your for the rest of your life.

Nowhere in my elementary or even middle school days did anyone ever touch the topic of mental health.

It simply wasn't in the curriculum.

So here you are. You have kids going through some of the most fun, yet most challenging years of their life. They are trying to find their identity. Some of the victims of bullying and some are bullying others. Some are struggling to understand why they feel so down on themselves and some are trying to figure out why they are so scared of the future. The words "depressed," "anxiety," "bipolar," and "OCD" are thrown around like baseballs on a baseball field. Do these kids understand that mental illness is a legitimate illness? Not only an illness but an illness that is highly treatable.

I remember in elementary school kids were almost embarrassed if they got diagnosed with ADHD. A lot of them would be shunned by classmates because they were "annoying." It made children feel ashamed of the problems that they were facing. Many of them viewed medication or counseling sessions as something "wrong" with them. It made them feel not normal. It was embarrassing.

I always ask myself how the world would be if people were not ashamed of their mental health. If they saw that something was wrong and they were able to go to the doctor to try and fix it, just like a cold or the flu. Instead, we are trained to believe that people who suffer from these types of illnesses are "different". Because of this they are shunned, bullied, and may even become bullies themselves.

The first time I ever had a class teach me about mental health was my freshman year of high school in my health class. We learned about it for a few days, going over anxiety, bipolar disorder and depression, and that was it.

Not once did they go over that these illnesses are not a person's fault.

Not once did they talk about obsessive-compulsive disorder and how not everyone with this disorder are "organized clean freaks" or "hand washers."

They didn't talk about how not everyone with bipolar disorder is evil and hard to be around.

They didn't talk about how people with depression don't always have to have the stereotypical "look" of being depressed.

They simply laid out three mental illnesses and the textbook definition of each, just like they would for a sexually transmitted disease.

They made it seem like it was something to be embarrassed about, which is one of the reasons why people do not seek treatment.

It starts with learning. It starts with recognizing that mental illness is not something that is made up. It starts with putting yourself in the position of other people. It starts when kids are young. It is very hard to teach an adult how to care about other people, but if we teach children, it is a skill that can be learned throughout the years.

Also, if you are someone struggling with mental health issues right now, I encourage you to seek help. There is nothing to be embarrassed about and you are not alone although you may feel like it. Treatment is highly successful and freedom from what you are dealing with is possible.

Mental health is something that should be taught at a young age, so people can grow up knowing that it is okay to not be okay. It is not embarrassing to sit in a counseling appointment if you need it. Maybe if this was taught younger, we would have fewer people bottling everything in for years and more people willing to seek treatment. Less suicide, less bullying, and possibly less violence.