How to become an optimist? Change your thoughts! 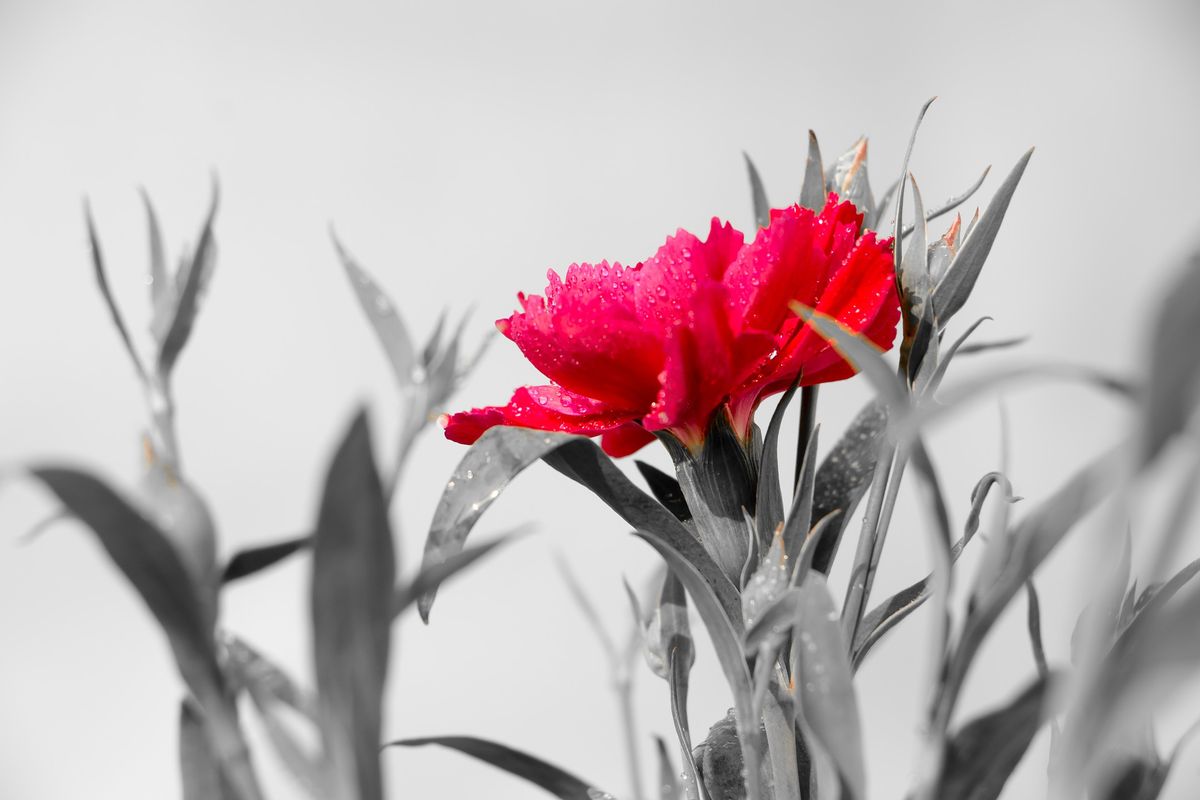 Martin Seligman was the president of the American Psychological Association and is one of the eminent leaders of the “positive psychology” movement, which focuses not just on making ill/depressed people feel better, but make OK people feel even greater! His book, Learned Optimism, was recommended to all by Karl Bunday of Hacker News. So I read it.

Seligman anchors his argument in the context of Learned Helplessness, a concept he helped pioneer. From Wikipedia:

learned helplessness refers to a condition of a human being or an animal in which it has learned to behave helplessly, even when the opportunity is restored for it to help itself by avoiding an unpleasant or harmful circumstance to which it has been subjected.

Seligman says that depressed behavior is often a symptom of learned helplessness.

It turns out that not everyone reacts the same way to negative external events. Some people bounce back after a bout of depression (which almost everyone experiences in the face of adversity), others wade, marooned in their sadness, fits of despondency. People who are resilient are more emotionally intelligent – and they tend to be optimists. People who wade are pessimists.

Permanence means saying things like “You always nag” instead of “You nag when I don’t clean my room”, or “I’m all washed up” instead of “I’m tired.” To think about bad things in always’s and never’s is pessimistic; to think with sometimes and lately’s, and blaming bad events on transient conditions, you have an optimistic style. The converse, however, is that optimists explain GOOD events with permanence, whereas pessimists attribute good events to temporary conditions. A pessimist might say “It’s my lucky day”, or “I try hard”, or “My rival got tired” instead of “I’m always lucky”, “I’m talented”, or “My rival is no good.”

Pervasiveness is about universal vs specific. For example, in bad events, a pessimist might say “All teachers are unfair”, “I’m repulsive”, or “Books are useless”, whereas an optimist might say “Professor Seligman is unfair”, “I’m repulsive to him”, or “This book is useless”. The converse holds as well: optimists explain good events with universal style whereas pessimistic use specifics. For example, a pessimist says “I’m smart at math”, “My broker knows oil stocks”, or “I was charming to her” instead of “I’m smart”, “My broker knows wall street”, or “I was charming”.

Aside: Seligman claims that people who make permanent AND universal explanations for their troubles tend to collapse under pressure. He calls this dimension “hope” and he says no other “score” is as important as your hope score, and he operationally defines hope as a combination of your negative-permanence and negative-pervasiveness.

Personalization is about how much you attribute negative events to your own causality versus bad external events. When bad things happen, we can blame ourselves (internalize) or we can blame other people or circumstances (externalize). Low self-esteem usually comes from an internal style for bad events. A pessimist might say “I’m stupid,”, “I have no talent at poker”, or “I’m insecure”, whereas an optimist might say “You’re stupid”, “I have no luck at poker”, and “I grew up in poverty”. Similarly, a pessimist might explain good events with “A stroke of luck” or “my teammates’ skill” as opposed to “i can take advantage of luck” or “my skill”.

What about responsibility? You don’t want people to turn into self-aggrandizing blowhards, but if they are depressed then they can’t change their negative behavior. Better to be happy than to be miserable. There is a time and place for pessimism which I will describe later in the essay.

Seligman provides what in my opinion is way too much evidence for the benefits of optimism. Optimists live longer; they’re happier; they have better survival rates for cancer; they perform better in sports; they make more money. If you want to see all the specifics, buy the book. I understand that as a scientist (especially in something like psychology, which a lot of ignorant people dismiss as “not a real science”) he has to back up his claims with evidence, but whatever, you.

Speaking of studies, one cool scientific technique he employed was CAVEing. Seligman and his research cohorts invented a technique called CAVE: Content Analysis of Verbatim Explanations. They could determine how optimistic or pessimistic someone was based on their quotes, even if they were uttered half a century ago. The team would analyze them on the dimensions of permanence, pervasiveness, and personalization. Then they could go on to CAVE their public-record commentary (e.g. newspapers) in order to study the long-term effects of optimism or pessimism.

How to become an optimist? Change your thoughts!

But pessimism has a place! If there are long-term consequences involved (e.g. money, health), then it pays to be pessimistic. Otherwise, one should be optimistic!