The Importance Of Learning How To Say 'No'
Odyssey

The Importance Of Learning How To Say 'No'

It's a surprisingly beautiful word. 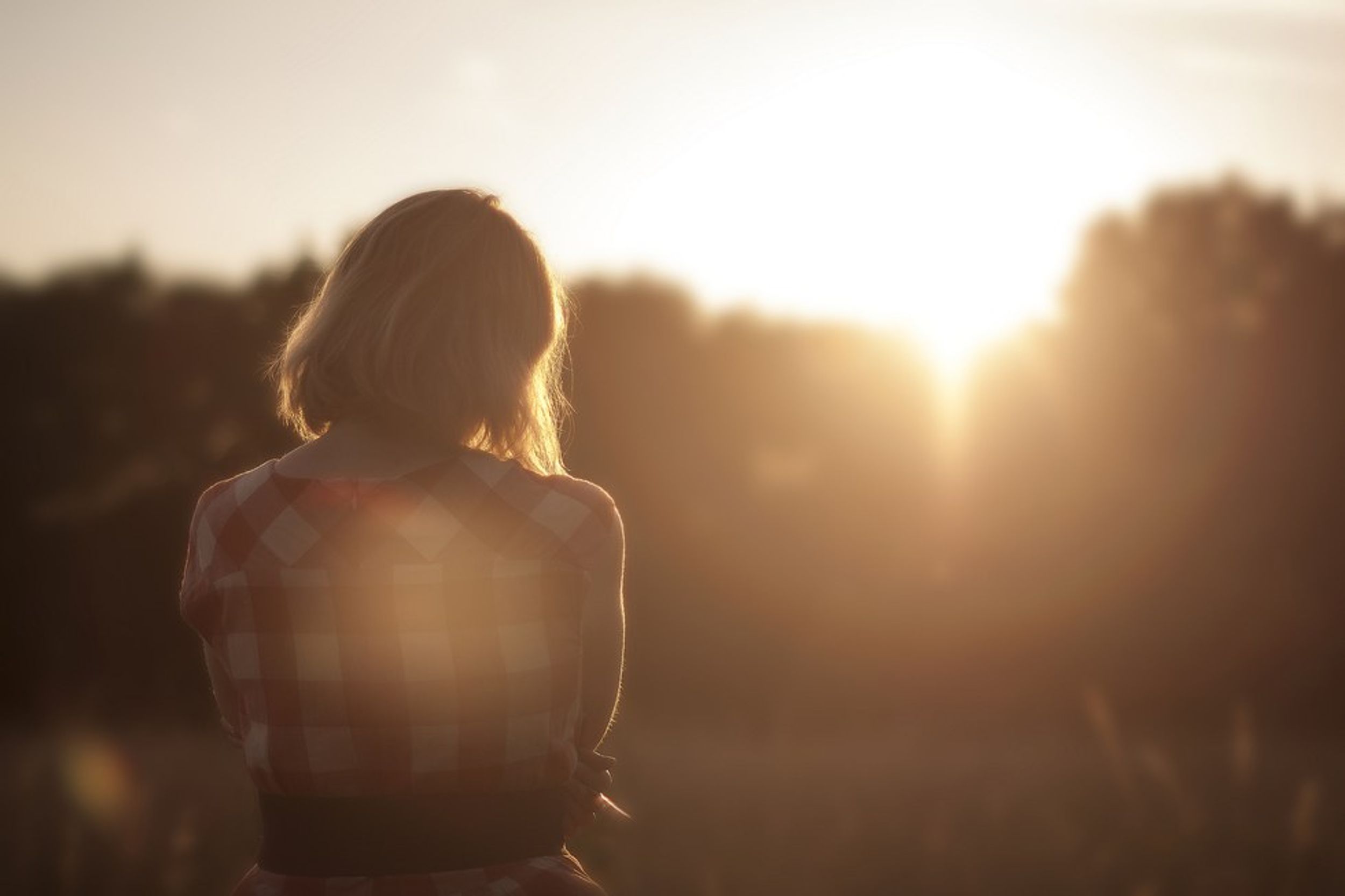 I have always been one of those people who has the worst time in the world saying "no." I have a planner that would give some people a headache just from looking at it. I have a class and activities schedule that makes people look at me as though I have three heads. I am one of those people who seems to have my finger in a hundred different pies all at one time. From classes to church to volunteering to Sigma Alpha Iota to friends to performances, I am one busy woman.

I am at the point that I have come to dread the times when I am approached and asked to do something because I realize that I need to say "no" at this point in my life. I dislike disappointing people, but I have been learning how to say no. Saying "no" to some actives and obligations is important for many reasons. When I have fewer items on my plate I complete my tasks much better and my work is of higher quality. When I am less stressed, the people in my life are less stressed out by me. When I have time to myself to recharge, I am much more prepared to face the world the next day. Here are some things I have learned about saying the word no.

1. "No" doesn't need any explanation.

If you are already swamped with work and someone approaches you for help, you can simply say "no" just as you would when asked if you want dessert at a restaurant. You don't have to give an explanation for why you cannot do something. If you want to, go ahead; if you don't, revel in the fact that you can simply say that one beautiful word.

Trust me, there are many times where saying "no" to a project has been the best thing both for me and for those who asked for my help. The word "no" doesn't mean that you don't care for the person or the project going on; it just means that the best thing for you and for them is that you don't participate this time. Maybe you not participating opened doors for the person who rarely steps up to take more of a leadership role. Maybe you not participating meant that you didn't have emotional meltdowns four times a week. Both reasons just help prove that the word "no" doesn't always have to be associated with so-called bad things.

Don't feel guilty for saying "no" to something; rather, feel empowered that you can be honest with others and yourself about your ability to handle the life you already have without throwing more wood on the fire.

Don't automatically say "yes" just because you find it hard to say "no." This isn't what is best for you or for anyone else. To learn to say "no," you must first accept just how much of a freakin' awesome person you are because once you do that, you will value your time and your mental health. Yes, saying "no" can be very difficult. Yes, some people won't listen to your first or your twentieth "no" (these people are dangerous -- watch out for the overly persistent ones), but you need to take care of yourself first.

There is a reason we are told to put on our own air masks before assisting others on a flight. If you are exhausted and not functioning properly mentally, emotionally and physically, you are in no shape to help those around you. Being selfish of your time enables you to be fully committed to helping those you truly care about. Being selfish of your time means that you are working towards the causes that touch your heart rather than the ones that you aren't that interested in.

So learn to say the word "no." You will be amazed at how your life changes.