If I Have The Privilege Of Anonymity, Kylie Should Too
Odyssey

If I Have The Privilege Of Anonymity, Kylie Should Too

Let's not forget that celebrities are also human. 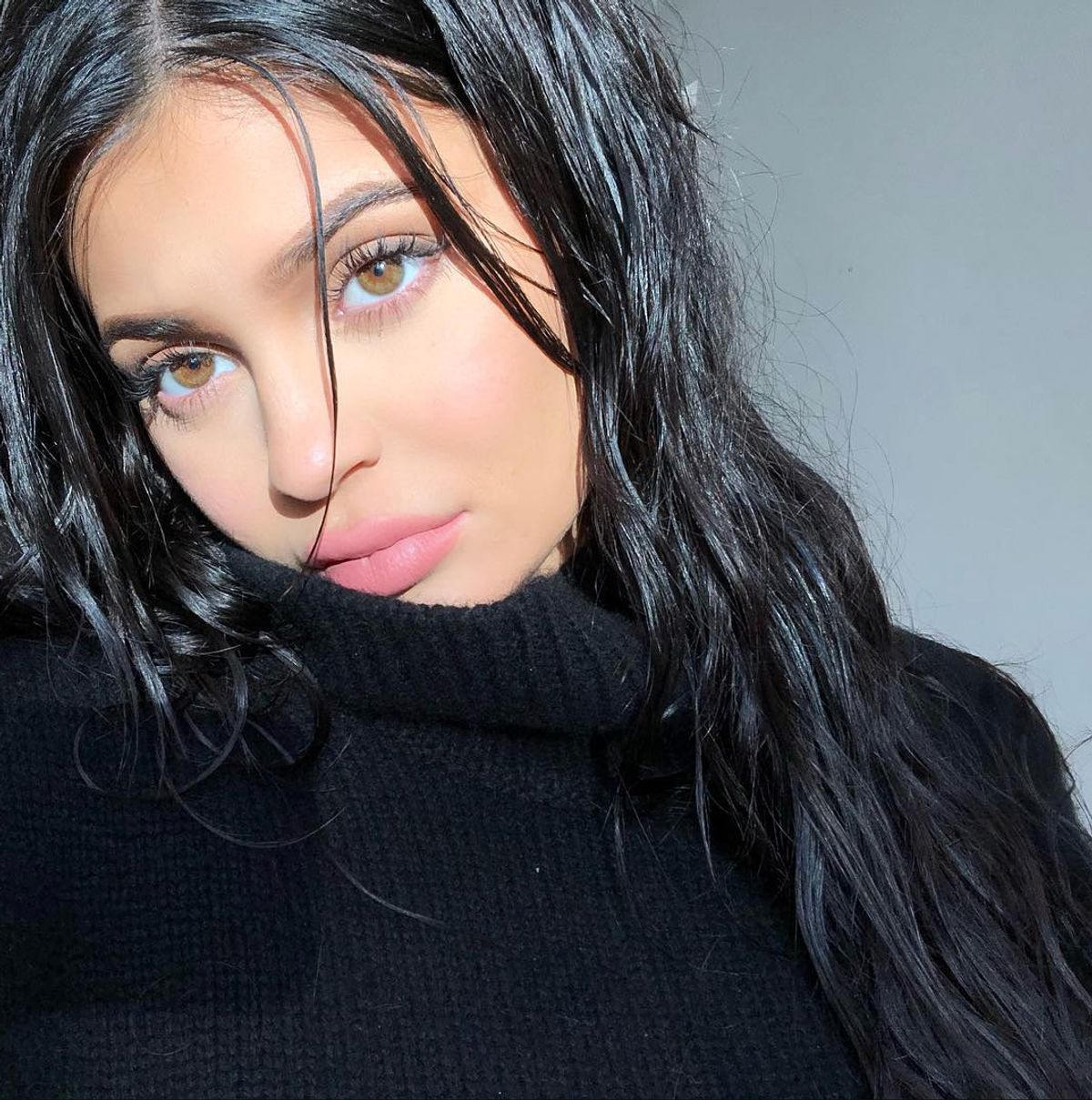 If you had told me a year ago that three of the Kardashian/Jenners would be pregnant and be giving birth all in a row, I would have shaken my head and said “no way”. Only because as a true fan/follower of the family, I knew that Khloe and Kim had experienced fertility issues in past years and that Kylie wanted to commit more of her life to her career before she settled down. That being said, I was just as shook as the rest of the world when headlines were making that very statement.

I so badly, wanted them all to confirm their pregnancies, and give every possible detail, like everyone else. Up until recently, I felt entitled to that information. After some reflection, however, I have come to the conclusion that they deserve the right to their privacy just as much as the everyday average person does. (It definitely should not have taken me that long).

The Kardashian/Jenner family has shared almost every aspect of their lives with the public for the better part of ten years through their TV show. In that time, social media has blown up and become a big part of most people’s lives. Due to that, their show is no longer enough, people feel they need more, even as much as daily updates on their lives. The Kardashian/Jenners have lost their humanity. We as everyday average people, have stripped them, and most if not all other celebrities, of basic rights to privacy and freedom of opinion.

So frequently we see celebrities take to every social media platform, in order to apologize for something they have said or done. Don’t get me wrong, there are words and actions that warrant an apology, however, I don’t believe they should ever have to apologize for the right to their privacy, or because they believe in something that does not coincide with popular opinion.

Kylie should not have had to answer to the world about wanting her pregnancy to be her own.

We, everyday people, have the privilege of anonymity, and she should too. At the end of the day, that baby is hers and Travis Scott’s, nobody else’s. We do not deserve to know whether or not any of them are pregnant, or what the gender of their baby will be, or what they plan on naming their child. We won’t be over at their houses waking up at 3 a.m. to help change diapers. We will be at home hiding behind our phone screens.

That being said, I think the media needs to reform the way it is reporting and what it is reporting on, but more than that, us Twitter, Instagram, and Facebook users need to learn that what is shared is enough, as well. There is no reason for us to feel entitled to more information. Appreciate that they love their fans enough to share things period.

If you truly are a fan, you will learn to accept that and be happy for Kim, Khloe, Kylie and the rest of the family when something big happens in their lives. They are people too and they deserve joy in their accomplishments, as well as comfort in their failures.