Hopefully, this is a sign that times are changing. 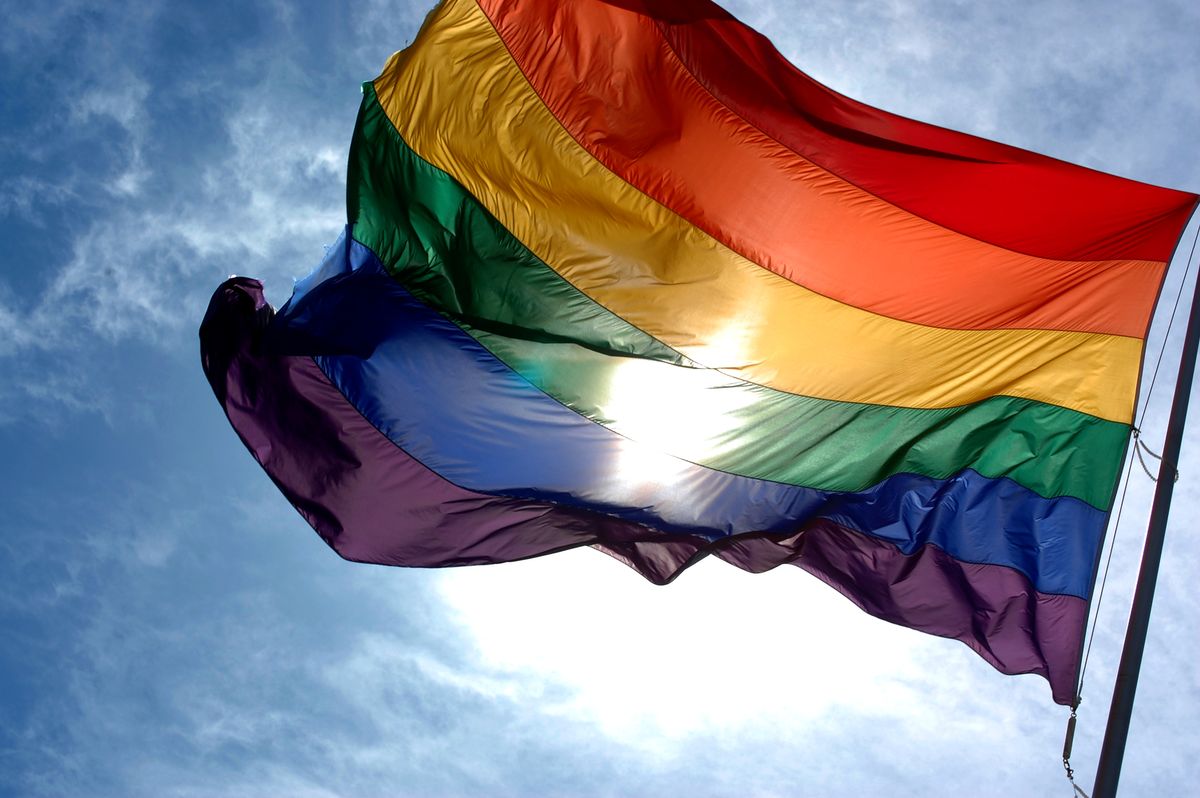 The Kpop community saw a huge step forward in inclusivity on January 21 when openly gay idol singer Holland made his debut. South Korea is notoriously against LGBTQ+ rights and very few Korean celebrities have come out of the closet. As it was, the music video for Holland's debut track, titled "Neverland," (which does include a scene where two male characters kiss each other) was marked as rated R on YouTube and as 19+ in South Korea. However, he will be allowed to promote the track on music shows.

It would be wrong to acknowledge the brave steps that Holland took without acknowledging other LGBTQ+ celebrities in South Korea, the most notable of which is Hong Seokcheon. Hong is an actor and TV personality who came out in 2000. When he first came out, he was fired from his network and advertisement deals, and stopped receiving acting roles. He instead started a restaurant chain and returned to acting a few years later. He has since appeared in a number of television shows and films, has adopted two children, and is currently running for local office. If elected, he will become South Korea's first openly gay politician.

A number of younger idols have also expressed that they are not heterosexual. The most notable of these is Kim Minsung, formerly Hansol of the group Topp Dogg. He came out as asexual in an Instagram Live video with fans in September, and as aromantic a few months later, also on Instagram. Although he has left Topp Dogg, he currently works at the 1997 Studio as a dance instructor and posts dance cover videos on YouTube. He also has a project titled Glass Mask in the works. His previous projects under the name MaryKiko have also expressed homosexuality. Kim is also an advocate for mental health awareness and was close with Kim Jonghyun of SHINee, who passed away due to an alleged suicide in December of 2017. Jonghyun was also an advocate for mental health awareness and LGBTQ+ rights. In addition, a number of idols have expressed that they may not be straight, including BTS’s Suga, MONSTA X’s Wonho, and members of D.I.P andMAXXAM. Hyeongseong, leader of D.I.P, has listed himself as bisexual on Facebook.

There are also a number of transgender idols, most notably Harisu and Choi Hanbit. Harisu is considered the first transgender Korean celebrity and was the second person in South Korea to legally change their gender. She debuted in 1991 while still living as male and transitioned in 2002. In 2005, the group Lady debuted under Logi Entertainment. The group consisted of four transfeminine idols and was inspired in the wake of Harisu's coming out. Unfortunately, their music failed to draw attention and they disbanded in 2007. Most recently, Choi Hanbit, who is also a transgender woman, debuted with the group Mercury under Gaon Entertainment in 2016.

There are also a few idols that are important to LGBTQ+ fans because of their gender expression. Jeonghan of SEVENTEEN and Jeongyeon of TWICE are both known for not fitting the stereotypes of their gender when it comes to their hair, as Jeonghan had very long hair during his debut and Jeongyeon has had short hair since her debut (both in 2015). Amber Liu of f(x) has also been notable for this reason. She keeps her hair short and does not dress in ways that girls, especially in South Korea, are traditionally expected to dress. Ren of NU'EST also had long hair for a while and has done photoshoots wearing traditionally feminine clothing (i.e. skirts). Both have expressed that they wish to change society's view on gender and clothing. Finally, SHINee member Taemin also expressed that this was the concept behind his recent comeback “Move.”

I can't mention Holland without also mentioning MRSHLL. Marshall Bang, who will be known as MRSHLL when he debuts, came out as gay in 2015 and has spoken publicly about the struggles he has faced since coming out, including in his relationship with his mother, who is an evangelical Christian pastor. He will be debuting under the label FeelGhoodMusic.

Although a number of music videos have implied homosexual storylines, none have shown homosexuality onscreen in the way that Holland's "Neverland" has. Hopefully, the support that Holland and MRSHLL have been receiving so far will be a sign that times truly are changing in South Korea.

Kassie Hsu
Baylor University
2550
Panda Whale
Here are 100 things I'd rather to than study. I know the semester just started, but
Featured