Kendall Jenner, You Need To Apologize For Your Pepsi Ad
Odyssey

Kendall Jenner, You Need To Apologize For Your Pepsi Ad

You weren’t a victim. You were complicit. 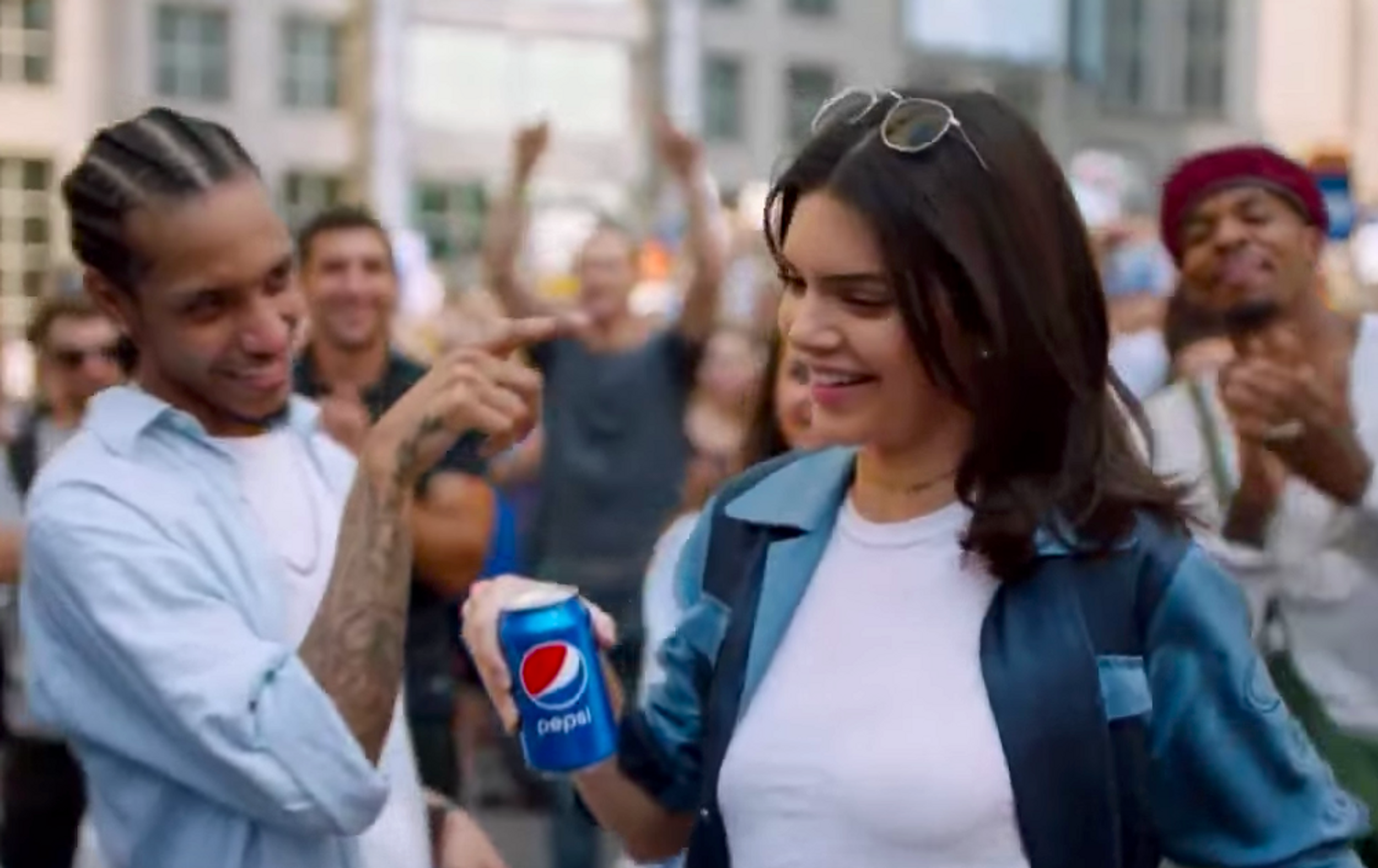 This article is about Kendall Jenner’s role in this controversy seeing as that’s the one thing not many people seem to be addressing. If you want to read more about what makes the Pepsi commercial so controversial, there are plenty of articles and videos out there from different sides of the issue.

Recently, Pepsi decided to pull their “Live For Now” advertisement starring Kendall Jenner because of the outrage it sparked, mostly on social media. People called the commercial “controversial” and “tone deaf,” meaning Pepsi missed the nuances of the issues portrayed in the advertisement. Pepsi also issued the following statement:

Like with any public apology, Pepsi’s statement comes off extremely defensive of their intention. However, they did admit to wrongdoing, and maybe that’s all we can hope for. The most irritating thing about this statement, though, is the last line: “We also apologize for putting Kendall Jenner in this position.”

How did you put Kendall Jenner in this position? Did you force her to do this commercial? I really doubt that Miss Jenner had no way out of shooting this advertisement. In fact, I’m willing to bet that she was paid a whole lot of money. As a Kardashian, she can also afford to turn down a whole lot of money. It’s almost like she’s so out of touch and unwilling to sacrifice a big payout for what’s right that she decided to do this commercial despite any reasonable person’s better judgement.

So many people’s first reaction to this ad was not “That’s so offensive.” It was “Who thought this was a good idea?” Just like Pepsi has a team of marketing professionals looking out for the image of this company who should have noticed this ad would hit a sore spot, Kendall Jenner is a big enough star that she has a team of professionals who pick out her gigs based on what’s best for her. If they didn’t turn down the commercial because of how offensive it is, they should have turned it down because of the controversial message they were associating Kendall Jenner with. It's incredibly alienating to her audience. In the end, Kendall Jenner and her team had a choice as much as Pepsi did. They need to own up to that.

Miss Jenner was in a position of power in relation to this commercial, and she chose to approve the message and associate herself with it. She was not a victim. If there’s one thing Pepsi is not liable for, it’s Kendall Jenner’s choices. She owes the public an apology as much as anyone else.