One NYU alum's journey to a waste-free world. 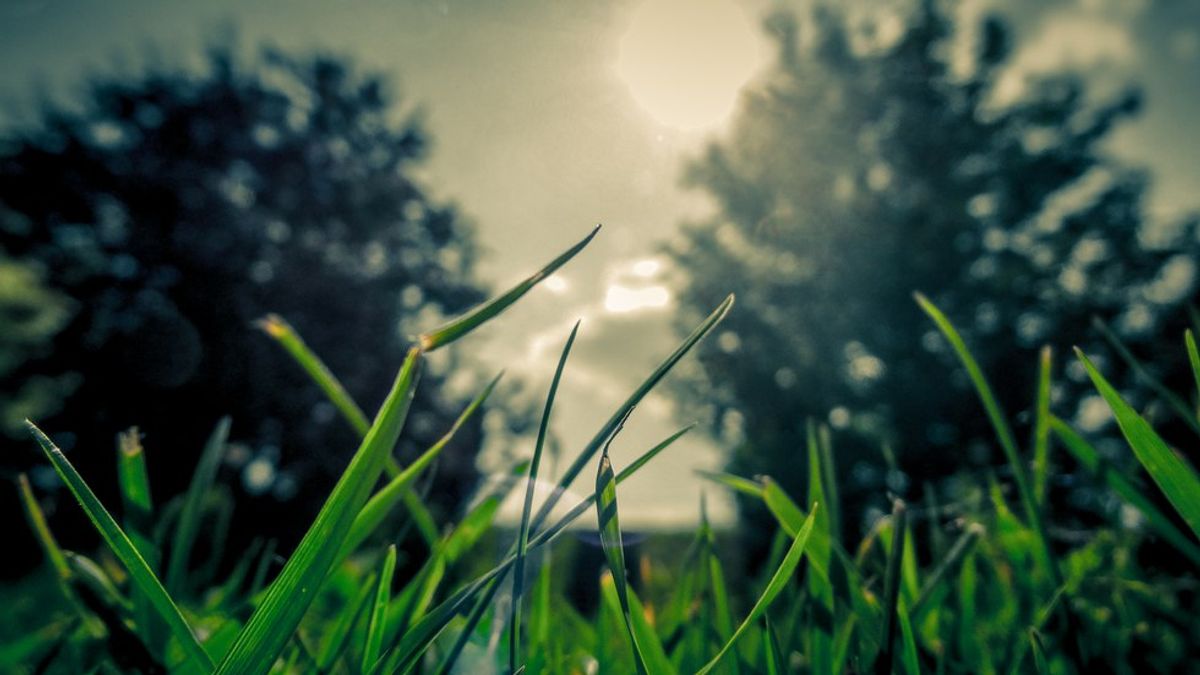 As kids, taking out the trash was arguably one of the worst chores. Lugging the swollen bags outside was, and still is, a tedious and often smelly job. But for environmentalist Lauren Singer, it is no job at all. That is because all the trash she has produced in the past several years can fit inside a single mason jar.

Singer has made it her mission to live a zero-waste lifestyle. That means no trash, period. While taking her environmental studies capstone course in her senior year at New York University, Singer grew frustrated at a fellow classmate who would bring her lunch to class every day in disposable plastic containers. However, she realized when preparing a meal at her apartment one day, everything in her fridge was wrapped in plastic.

So, she decided to do something about it. Slowly, Singer rid herself of products with wasteful packaging and transitioned to making her own after being inspired by Bea Johnson, a California mother whose blog, “Zero Waste Home”, details how she lives a waste-free lifestyle. Now Singer makes everything from her own toothpaste to laundry detergent.

Singer also created her own blog, “Trash is for Tossers”, that seeks to educate people on how to make their own eco-friendly household products and lessen their waste output.

Eventually, Singer decided to take her waste-free initiative one step further by starting her own company, The Simply Co., which produces a line of organic, toxin-free cleaning products, all in an effort to make a greener lifestyle more accessible to the average time-constrained American.

After receiving over $41,000 in donations on Kickstarter in November 2014, $30,000 dollars over her original goal, Singer’s laundry detergent, made only with baking soda, washing soda, and organic, vegan castile soap, is now available for purchase on the company's website, retailing for $20 for a 50-load box.

After testing recipes for her cleaning products for several years, Singer is hopeful others will not only use her products, but also share in her dream to produce less landfill waste and help the earth breathe a little easier.

“If you believe in something, live it,” Singer said, “It’s worked well for me.”