Kanye West's Philosophy Book Made Me Think of Mine
Odyssey

Kanye West's Philosophy Book Made Me Think of Mine

A mess of tweets that are supposed to be his view of the world, and Twitter is the perfect instantaneous method of sharing it. 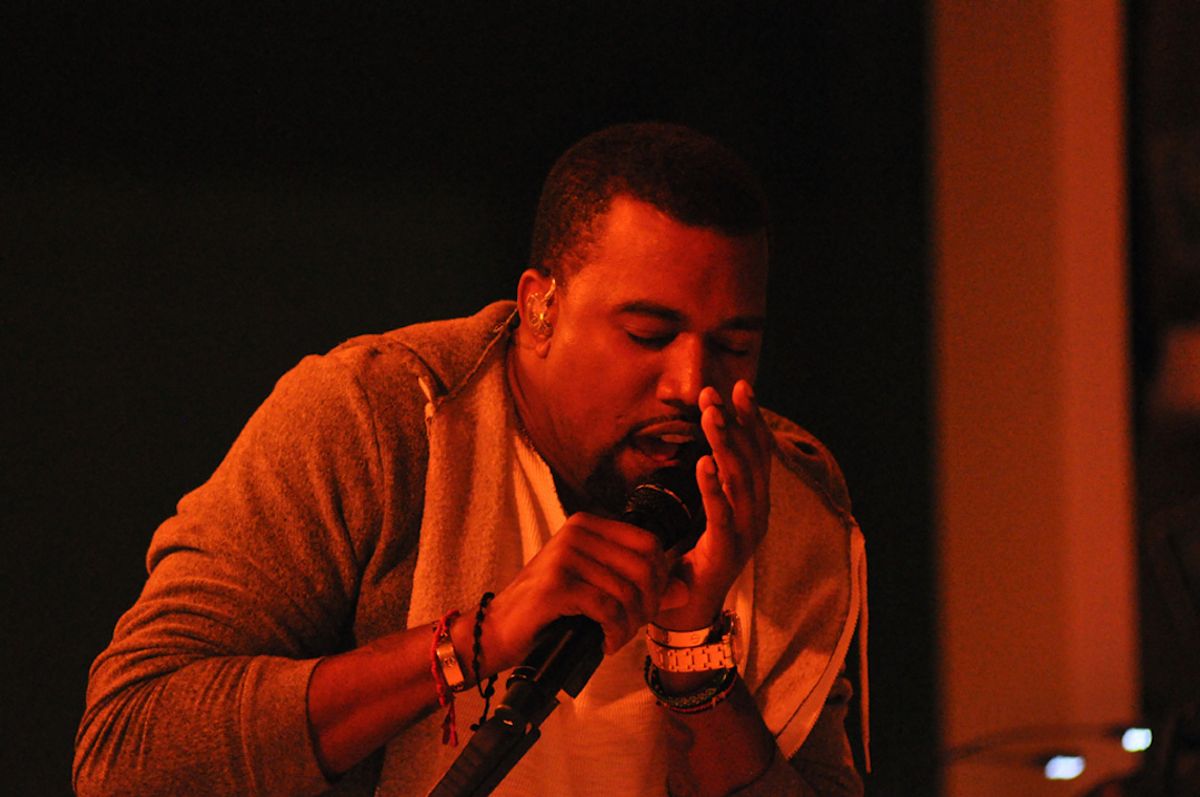 Philosophy (noun): The study of the fundamental nature of knowledge, reality, and existence, especially when considered as an academic discipline.

So can anyone just have a philosophy? And if they do, does that philosophy become real? valid? Does it work that way? There are so many people who study philosophy as a full-on study, and there are people who claim a certain way of living. What's the difference? All I know about it is from that one philosophy course I took, which I almost failed, and learned more about logic and arguments. That is philosophy too right? So does that mean philosophy is so fluid that it changes from person to person? Well, look at Kanye West, the living genius.

On Twitter, once he decided to return to the platform, he writes his book on philosophy. A mess of tweets that are supposed to be his view of the world, and Twitter is the perfect instantaneous method of sharing it to the world with no editor or revision process.

Here are some of his tweets:

And that got me thinking, what is my philosophy? What rules do I live by? I've always had a complete of concepts that I felt would define me.

Ace - Be the best at what you're doing and do the best you can at it.

Victory - Take your victories when you can get them.

Memento Mori - We live to die, so spend every minute doing something.

These are my life codes, and they are for me to understand and live by. I don't expect everyone to agree with it, or understand them but as long as they can tolerate me due to my discipline to these codes, we won't have any trouble. These codes derive mainly from my experiences, what my parents taught me, and what I found to work with my friends. There's also something special I learned from watching Mobile Suit Gundam Unicorn (a mecha-military anime focused on fighting for governmental rights for space adapted humans due to evolution after living in space and what it means for humanity to adapt to that both politically and humanely.) It really helped me solidify my thoughts on human possibility and the limits of our abilities. Using the multiple sources of inspiration I've been able to create these small chants to keep in my mind still and calm when times get tough or ready to work when I feel discouraged to continue with something.

But after reading Kanye West's tweets I believed I needed more than a jumble of words that I felt represented me. I needed a single monologue that summed it all up; a page of my own philosophy. Seeing someone I consider a legend going out of his way to write down what he represents and what he feels on a wide-open social platform gave me the bravery to write my thoughts down and also share it on Twitter. Sure, maybe no one will read it, but the simple fact that I have a written document on my thoughts summarized makes me somewhat validated. Not by social acceptance but rather by self-acceptance; that I know my own ideas and am able to word it out properly.

Perhaps that's the plan, that's what Kanye West wanted. Most of his tweets deal with self-expression, freedom of speech, and the avoidance of oppression. And even if I don't agree with all his ideas, the simple fact that it's out there for all of us to see it sparks a certain bravery in people like me to write down what we live by and then live by it without fearing what others think, because clearly there are some people who don't agree with Mr. West either.

Philosopher (noun): A person engaged or learned in philosophy, especially as an academic discipline.