Joke's On You, Quebec, Your Discriminatory Niqab Ban Will Only Hurt Your Economy
Odyssey

Joke's On You, Quebec, Your Discriminatory Niqab Ban Will Only Hurt Your Economy

Tell me, Quebec, is this the "religious neutrality" you had hoped to achieve? 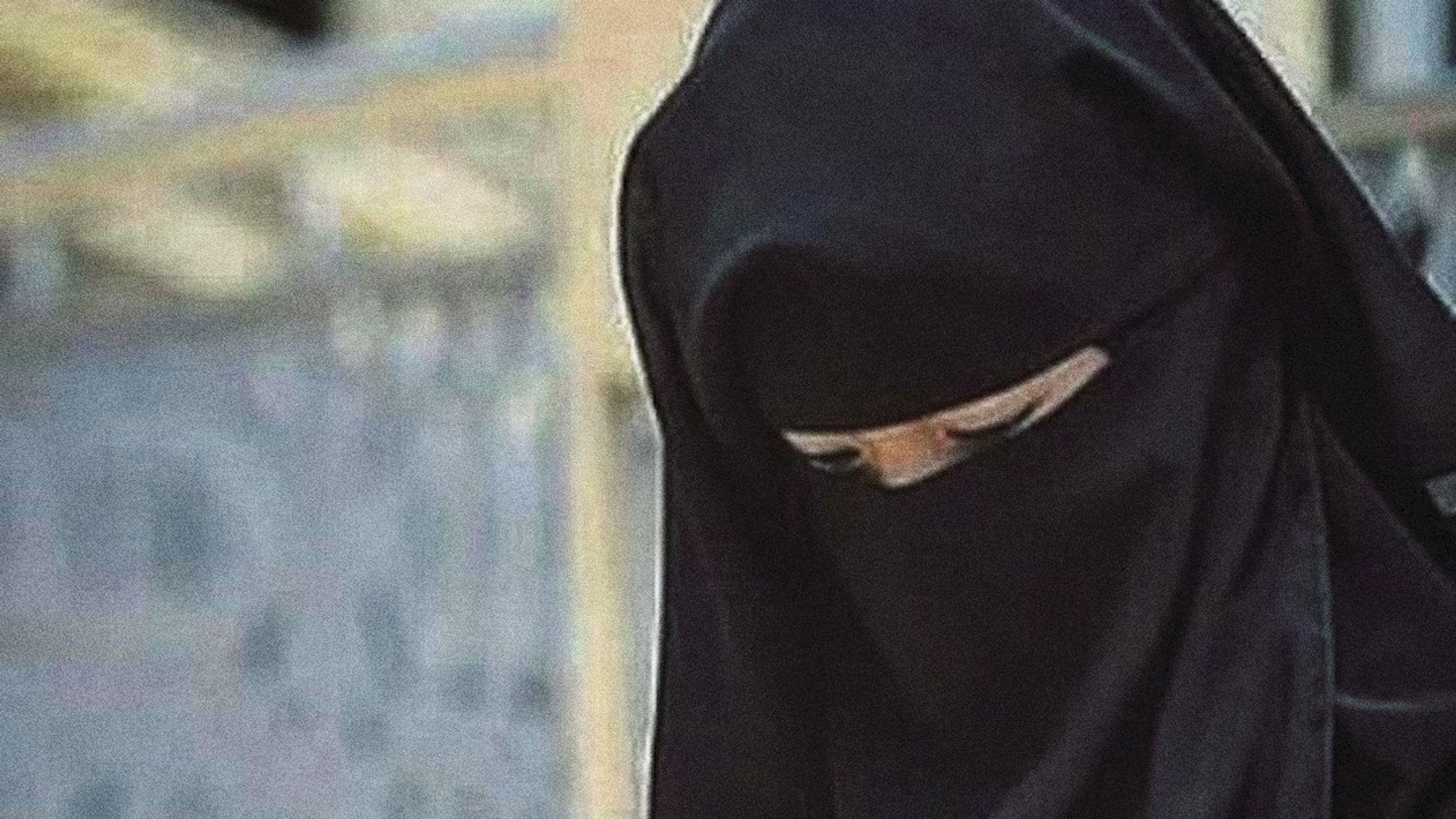 When my friend first told me she was relocating to Canada after her wedding, we both were excited because unlike the States, where our neighbors elected a president who fails to condemn a domestic terrorist attack on a mosque, Canada's prime minister has not only condemned the mosque attack that occurred in his nation, but he also assured Muslim Canadians that authorities "will work hard to find those responsible." Canada had become our ideal land of the free and home of the brave... Then, Quebec had to go and ban the niqab (Islamic face veil).

Honestly, what is it with people and their need to control what women can and cannot wear? On one end of the spectrum, societies around the world tell women to stop dressing like they're "asking for it," and then they leap onto the next extreme and tell women it's unacceptable to be fully clothed at the beach. And you, Quebec? You're now on my where-not-to-travel bucket list, right under France.

Quebec's bill 62 was actually passed in October, and while it only bars face coverings when the person is receiving a public service, the term "public service" can be broken down to all cases of government service and jobs, thus forcing bureaucrats, teachers, police officers, doctors, health center workers, dentists and even bus drivers from covering their faces. It even shockingly includes the average person out and about on any form of public transport and may extend to students and other areas besides the working field. This is the "religious neutrality" Quebec enforces. I'm sorry, but who in Quebec is even covering his or her face besides the mere three percent of Muslim women whose career paths and job opportunities have been thrown to the wolves?

It's already so incredibly hard for Muslims to score a job interview once HR spots a Muslim name among the pile of resumes, and even if you make it past that stage, some interviewers choose to prioritize maintaining the "company image" to appeal to their mass audience and source of income: the white mass of Quebecers — 76 percent of who back this controversial niqab ban. Overqualified Muslims like taxi driver Karim, who was continually rejected by companies despite obtaining a master's in management at Quebec's Laval University, is just another member of the 17 percent of unemployed Muslims struggling to make ends meet in Quebec. And for Muslim niqabi women, we know it's already going to get worse — all in the name of appealing to the discriminatory public.

Quebec's niqab ban clearly restricts veiled Muslim women from using public services or ever hoping to pursue (let alone obtain) a public service job. This ban will not only banish niqabi women from public transport and from using basic public services like attending school or going to a hospital, but it will also weaken Quebec's economy by a great deal. Quebec's economy just recently began to recover with a record low six percent unemployment rate since May 2017, but there's no guarantee the number won't abruptly rise now with the passing of the niqab ban.

So, while I understand why Prime Minister Justin Trudeau defers to fact that Canada's "federal government has an obligation to accept the fact that the provinces have a right to pass their own legislation," I cannot understand why the people of Quebec fail to comprehend that it is they who will suffer the most, economically and socially. It is Quebecers who ward off overqualified, well-educated, practicing Muslim women from being able to give back to their own community. It is the Quebecers who force niqabis to avoid public transport and from using most public services that show little to no regard for their religious right to practice.

Tell me, Quebec, is this the "religious neutrality" you had hoped to achieve?