Why "what about" arguments help no one. 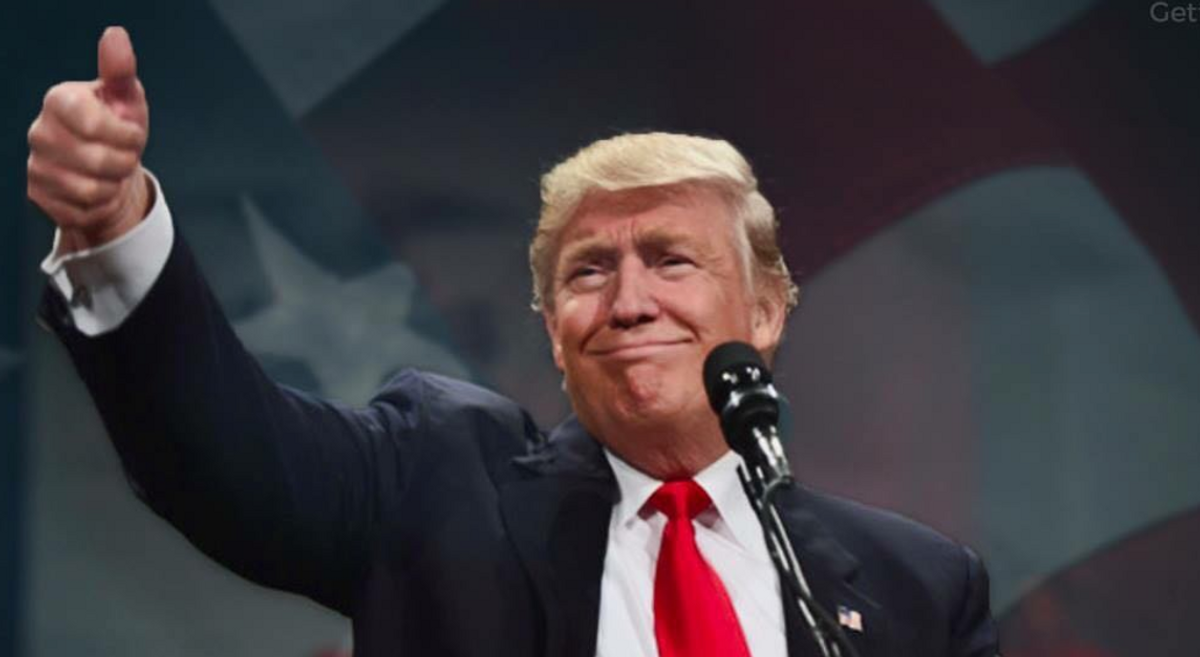 For those of you unfamiliar with the term "whataboutism", it is the logical fallacy where someone tries to discredit another by claiming hypocrisy without actually refuting or disproving the other person's argument.

For instance, if someone sees a problem and wants to fix it, someone else can immediately retort, "Well what about these other things? Are they not important too?" even though those other topics may not even be remotely relevant to the situation initially brought to question.

It’s an extremely disruptive and unproductive tactic that is used when someone doesn’t want to / can’t add anything meaningful to the argument to either prove their own point or discredit the opposite side’s point. For the most part, it just makes the conversation go around and circles and confuses the other side, making them wonder how the conversation turned from one topic to a completely different one in the span of a few seconds.

One of the most obvious uses of whataboutism in recent times is when the current President of the United States made a statement about the violence in Charlottesville, Virginia. When asked about why he hadn’t condemned in Charlottesville, Donald Trump in his rancor said, "What about the 'alt-left' that came charging at, as you say, the 'alt-right,' do they have any semblance of guilt?"

Let’s break this down.

First, he didn’t actually answer the question that was initially asked of him and instead decided to fire back a different question to the reporter (If you only answer questions with another question you won’t ever have to answer a thing). Second, the question was irrelevant to what was asked. Third, he seems to want to create a false equivalency and this is where whataboutism gets dangerous.

On one side you have hateful, racist, Nazis that at the core of their idealism want to purge anyone who doesn’t fit their values. On the other side there are those that are speaking out against the white nationalist’s hateful ideas and yet somehow they’re supposed to be just as bad as Nazis?

The fact that he is trying to create a false equivalency by labeling counter-protesters as “alt-left” shows where he completely ignores – or perhaps doesn’t even recognize – the fact that there is a social problem in the first place. He doesn’t ever add anything to the conversation on how we might be able to prevent these kinds of events in the future and he doesn’t discuss the socio-political ideas that are fundamentally wrong with white nationalism and Nazism. Instead, he childishly starts to blame the perceived opposite side and deflect criticism toward them instead.

Hopefully, people will begin recognizing when they are talking to someone using whataboutism. Most are glaringly obvious, and just as the name implies, often starts with “What about.” Here are a few personal examples I have heard:

IesIn response to gun control: “Well what about cars? People can use them to murder people too. Should we start banning cars as well?”

- In In response to Trump’s sexual harassment/assault allegations: “What about Bill Clinton? He had plenty of sexual allegations too you know.”

- InIn response to the U.S. bombing and killing over 100 innocent civilians: “What about Benghazi?”

Hopefully, you can understand why these comments are absurd. Though something may have happened in the past, or something else has the possibility of providing the same dangers, it does not excuse the main problems or facts that are currently at place and it is extremely dangerous to think that they do.

Whataboutism is a cowardly tactic. As a psychology major, it’s infuriating to see how it actually works quite effectively in a conversation. It acts as a complete distraction by derailing the conversation into what the defendant wants to talk about instead.

Even when you finally prove them wrong on their “what about” statement, they can simply whip up new ones in an endless cycle. It fails to recognize a problem that is occurring and fails to add new discussion into how we can resolve current problems. It solves nothing and gets the conversation nowhere. The sooner our politicians and news media personalities realize this, the sooner we will be able to hold truly meaningful conversations on policy.