In light of recent terror events, how does the nation treat the disabled? 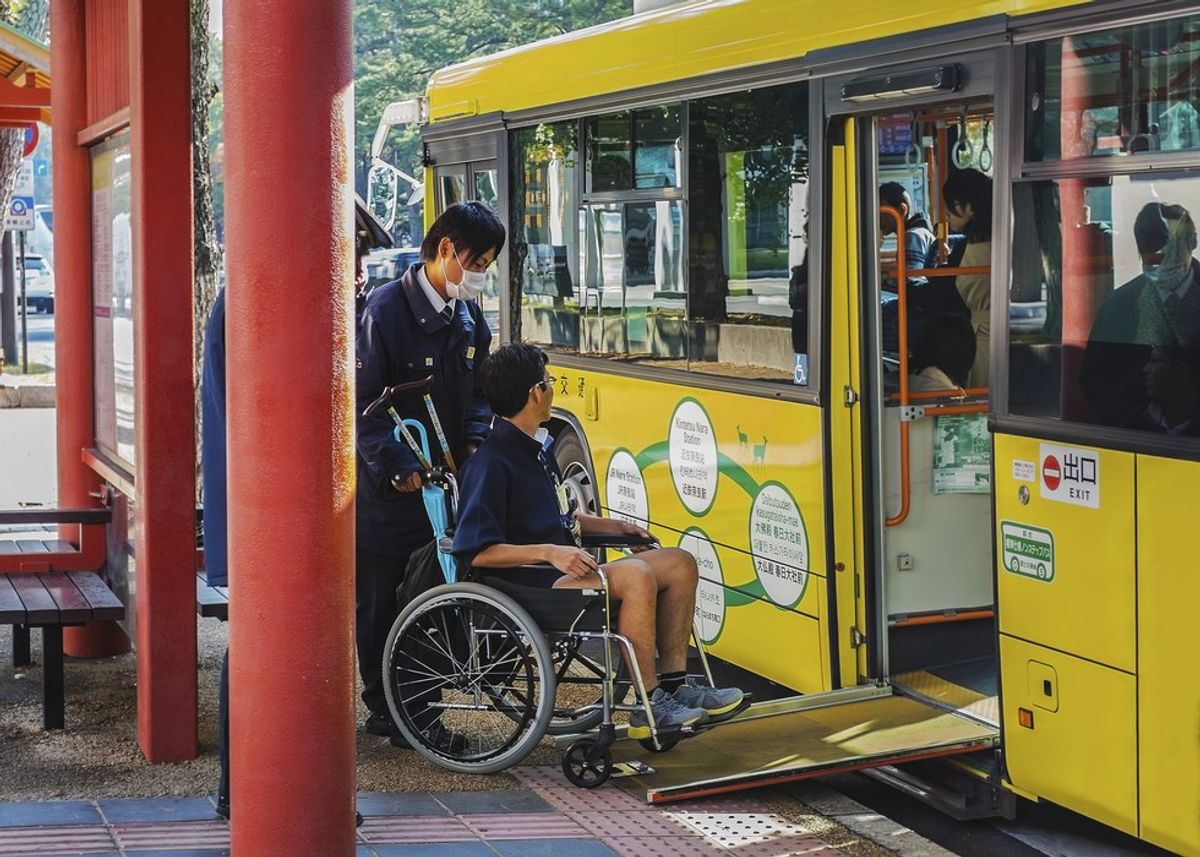 Early in the morning on Tuesday, July 26, a 26-year-old man decided to act upon a dream "of a world where the disabled could die in peace."

So he broke into a facility for the disabled through a window at 2 a.m. He tied up two staff members before killing at least 19 people in their sleep and injuring 26 in a knife attack. The man later turned himself into the Kanagawa Prefecture police an hour later, reportedly carrying a "bloodstained knife and cloth," along with a bag of other "edged tools."

In a letter he wrote, he claimed to feel "sorry" for people with disabilities, especially those bound to wheelchairs for life. He wrote about their lack of contact with family members and believed that those with more extreme diseases should be euthanized. He had written to the government earlier in the year, advocating for euthanasia "with the consent of [the disabled person's] guardians." His proposition was rejected. So he decided to take the matter into his own hands.

This was the deadliest mass murder committed in Japan since World War II.

This act of pity for the disabled is a form of ableism, and this could be one of its deadliest manifestations. According to the website Stop Ableism, this prejudice "devalue[s] and limit[s] the potential of persons with disabilities." In fact, this man in Japan limited it so much to the point that he believed they did not deserve to live anymore.

This pity he had was not compassion.

The Pacific Standard Magazine recently covered this story in respect to violence toward the disabled here at home, if you're curious.

How does Japan treat the disabled?

In spite of this mass murder, Japan is a very accommodating toward the disabled throughout its country. Just from personal experience, the sidewalks are lined with tactile pavements to assist the blind and visually impaired. The tactile paving helps direct those with visual impairments around the streets with ease.

The pressure is on for Japan to make their country as accessible as possible in preparation for the 2020 Tokyo Olympics. Thus, the country is nervous that this recent knife attack and its implication will set their efforts back.

Some quick statistics about disabilities in Japan, Disabled-World.com:

How does this match up to the United States? In America, one in five people has a disability. Perhaps we should consider how accessible our own country is when 20 percent of our country is disabled.

When it comes to mental illness and mental disability, however, Japan is a little less vocal about how many of its citizen possess these conditions. Why? There is an old but sadly popular stigma around mental illness and disability in Japan. It's seen as a weakness and a hindrance to one's potential. For example, it's not kosher to mention a mental illness in medical records for employment since it might give employers a reason not to hire you. Thus not many of those with mental illness or disability will seek medical assistance.

However, this is expected to change with a recent law that, after a five year grace period, will be put into full action (hopefully) in 2018 urging employment without disability discrimination.

The issue with the recent mass murder, however, is that the majority of the victims in the knifing were in the home with mental illnesses and disabilities. Does this show the stigma in Japan is still present, or was the attacker himself mentally ill and projecting his personal fear on others with similar, but less violence afflictions?

This is a terrible tragedy, but like most, we should not judge a country or its people based on its violence. If someone outside of America were to judge us on our violence and domestic terrorism, no one would ever believe we were truly just and truth-seeking people.

We mourn those lost in this attack, our prayers are with their families and with those who were in the home and lived, for they are still shaken up. Our prayers and thoughts should also be with the attacker and those who may sympathize with him, for they might need prayer the most for how hateful their beliefs are.