It's Time To Protect Our National Parks
Odyssey
CurrentlySwoonLifestyleHealth & WellnessStudent LifeContent InspirationEntertainmentPolitics and ActivismSportsAdulting
About usAdvertiseTermsPrivacyDMCAContact us
® 2023 ODYSSEY
Welcome back
Sign in to comment to your favorite stories, participate in your community and interact with your friends
or
LOG IN WITH FACEBOOK
No account? Create one
Start writing a post
Politics and Activism

It's Time To Protect Our National Parks

"We must protect our land, for that is the foundation of all life" 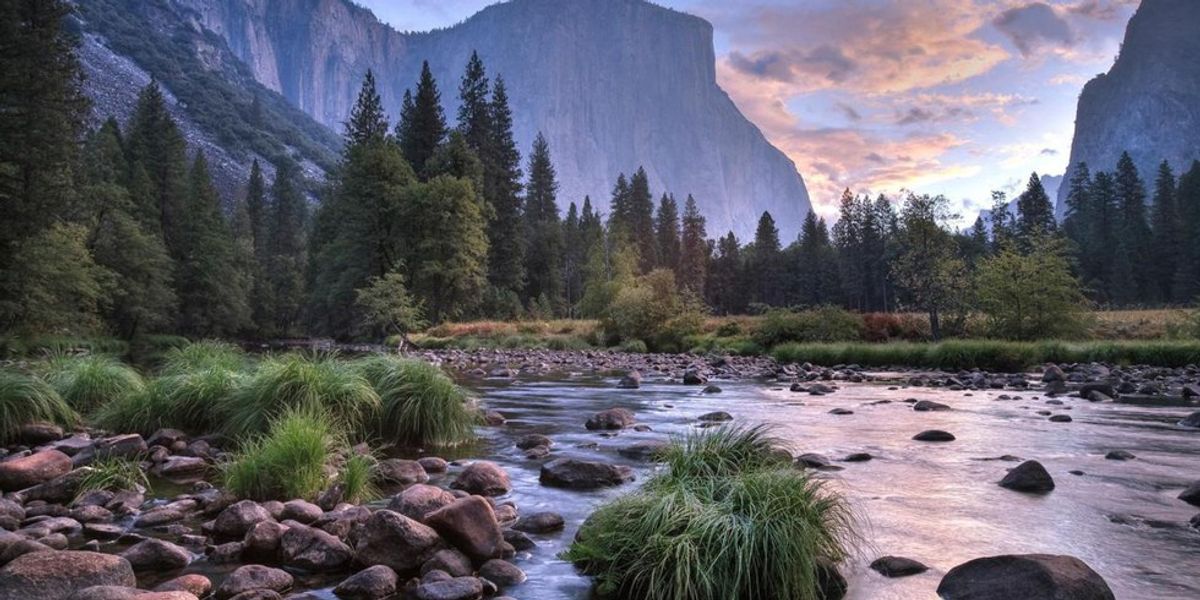 Since the first national park was created in 1872 (Yellowstone) and then with the establishment of the National Park Service in 1916, the United States has committed itself to the protection and preservation of nature and all of its wonders. As of 2017, about one hundred years after the creation of the park system, the National Park Service faces a new threat. The Trump administration has pretty much made it clear to us that national parks and other environmental organizations will not receive the full freedom and protection they have received previously, thus leaving our precious wildlife and land at stake. From appointing an EPA administrator that doesn't believe in global warming, to issuing a gag rule on certain twitter accounts, it is certain that the National Park System is in a vulnerable position and must be protected.

Many of you are probably surprised, aren't Republicans like me supposed to not care about the environment? Yes, I hear this all the time, and each time I issue the same response. It shouldn't be abnormal for someone to support the preservation of our world, no matter what party they are from. Instead of trying to divide by using labels, lets come together and fight for the things we can all agree on as human beings... the preservation of our national parks. National Parks allow us to visit a world largely untouched by the tainted hand of humanity. If these protected areas disappear, we can all say goodbye to thousands of acres of clean air as well as species of birds and mammals that we have all learned to treasure.

Trump's pick of Scott Pruitt for EPA administrator was a telling sign that this administration is not going to focus much energy or effort at all in protecting our vulnerable lands, rather... it seems like they might exploit it. How can it be possible for someone to serve as the head of the EPA, yet not believe in global warming or have any solid stances on protecting our vulnerable land and all that inhabit it? Another clear sign that shows us the Trump administration is not going to "deliver" on environmental issues is the fact that he issued a media gag order with regards to EPA affiliated twitter accounts. How is suppressing speech the way to put down those who disagree with you? Mistake after mistake is being made, and I can only hope that the National Park Service stands strong... as they have been doing through the use of alternative twitter accounts.

It is important for all of us to stand up for our land and our wildlife. If Trump is so adamant on protecting our country and all that live within its borders, he should understand that we must protect the land as well... for that is the foundation of all life. Show your support for our national parks, follow them on social media and visit them as often as you can.