Actually, It's OK If You Ask About My Ethnicity
Odyssey

Actually, It's OK If You Ask About My Ethnicity

In the world that we live in today, it is better to be cautious. But for me, it is OK if you ask me what's my ethnicity. 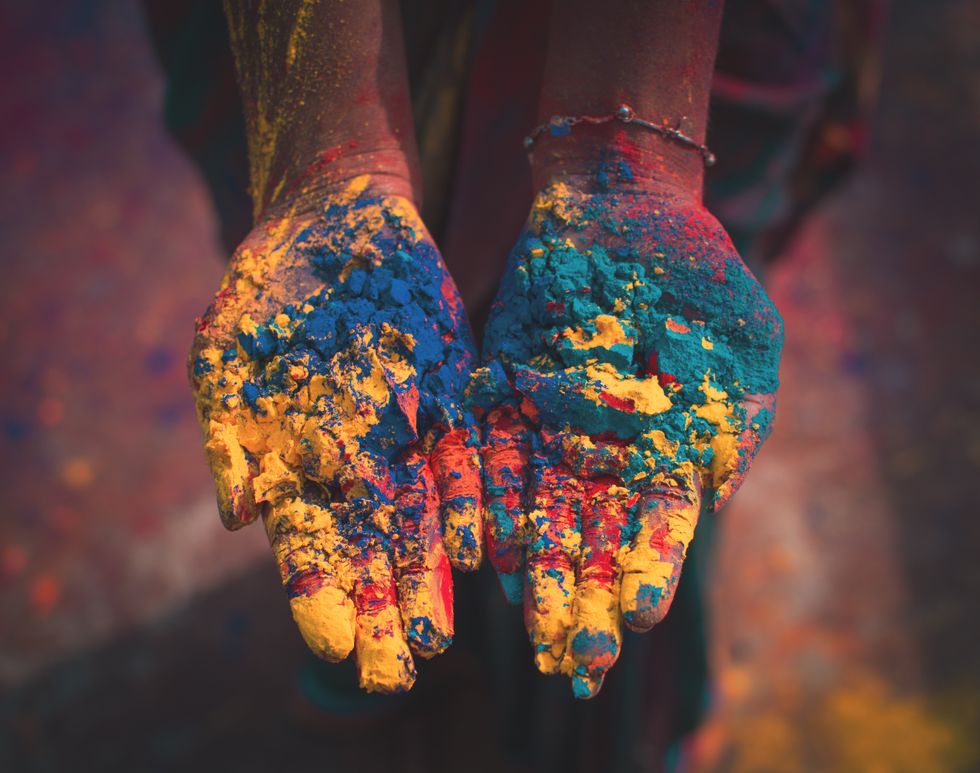 I don't remember much from freshman year orientation, but this topic has always stuck in my head. I had worked at Sears and interacted with many customers. At least two or three times a week I would get asked: "Where are you from?" To be honest, I am happy when people ask me that. Sometimes I answer with, "Oh, I am from Queens" or other times I say, "Oh, do you mean my ethnicity?" When they say, "Oh yeah," I usually tell them I am from Punjab, India.

More often than not, people tend to be surprised. "Oh, you're Indian?" I usually tell them that they can think of India as sorta like the European Union where each state is like a different country that tends to have a different culture, and most times a different language. People are surprised to learn this information and learn about the diversity of India. Even though my nationality will always be American, I am still proud of my ethnicity and culture and am happy to share it. I feel as if when I was working over the summer in retail, people, especially other immigrants, would ask me this question and we would often have a few quick conversations about our cultures.

I do not ask the question much in college because in college I feel as if you meet two types of people. People you take classes with and just talk about school stuff, and then people with whom you are comfortable being yourselves and your bond over similar passions or beliefs. For the latter, the topic of culture and languages come up early on in the friendship and often discussions occur on the topic. It either involves us showing each other our foods or songs, and often it is one of my favorite conversations.

However, recently I started an on-campus job where I have to interact with the student body. Every time I scan someone's ID, I always try to say their name as I am handing their ID back to them. In my opinion, it makes the interaction more personal. Often time I get the name right on the first try, but sometimes it's completely wrong. It is often when I pronounce ethnic names that people light up with joy. "Wow, you got it right on the first try" is a common response I hear or often, the person will ask me if I am their ethnicity. This past weekend, there was an individual who had a Persian name, and as I was handing the ID back to them, I said their name. They started replying to Persian, and there was a sudden "OMG what do I say?" look on my face.

"OK, so I know that you aren't Persian, but what about Afgan or somewhere in the Middle East?"

"OK, what about Hispanic or Spanish."

"What really??" they exclaim

We then start talking about our culture. They tell me that they moved to the States when they were 12 and I tell them about how I'm a Punjabi and show them the soundtrack from " The Dictator" that features a Punjabi song. We continue talking for 10 minutes until a new resident comes and I have to scan their ID. We say our goodbyes and the person thanks me for making them so informed on India.

"I had no idea that India was that diverse and there are so many languages. Thanks, have a nice one."

Conversations like this one are common in my daily life, and I look forward to them. Every day, a new thought should be realized, new knowledge should be gained.

I know in the world that we live in today, it is better to be cautious. I also know that everyone has their own opinions, but for me, it is OK if you ask me what's my ethnicity.