It's More Than Just A Game, It's A Lifestyle

It's More Than Just A Game, It's A Lifestyle

And I wouldn't have it any other way. 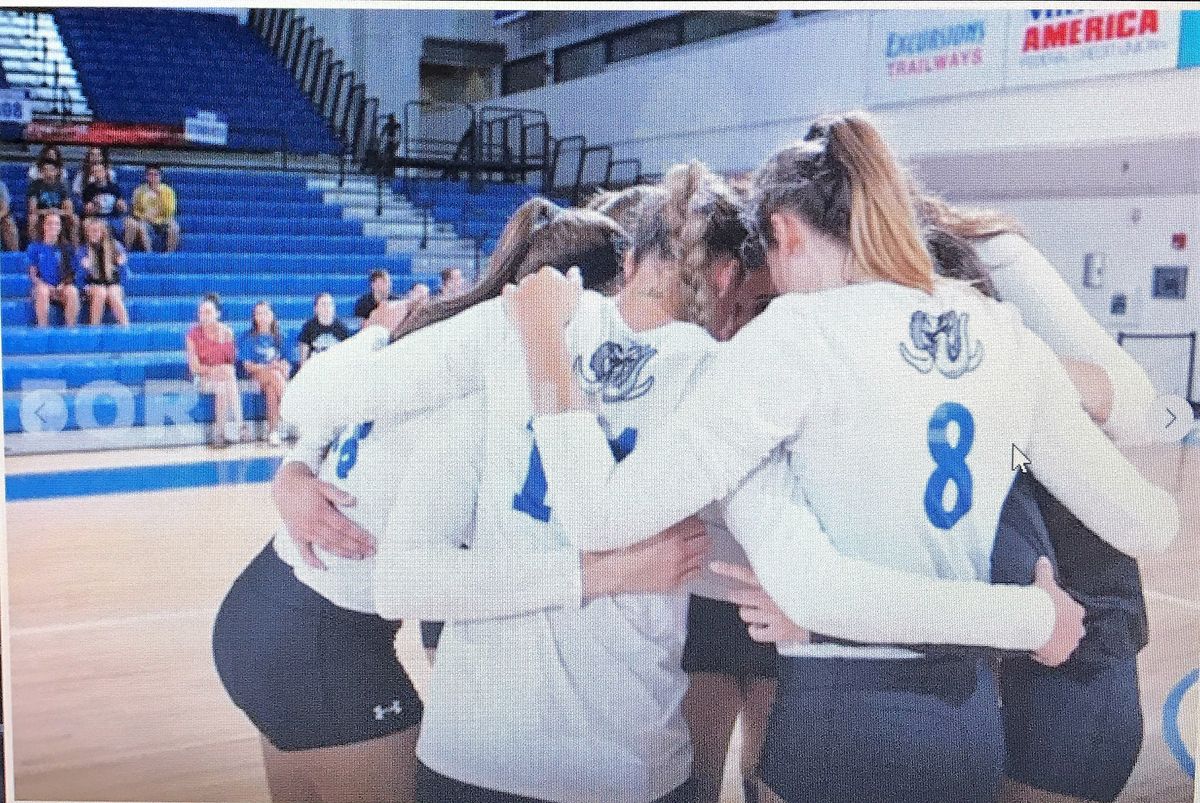 It's just a game. That's what everyone tries to tell you. After you've lost a big game or your team just barely misses post season, all anyone can say to you is "it's just a game". But the thing is, it's so much more than that. It's not just a game.

When I'm on the court, I feel at home. Whether I'm in my own gym or if I'm the visitor on the scoreboard that night, I know every inch of that court. I know what I need to do to be successful. I memorize statistics about my opponents and I work to exploit their weaknesses, while playing to my strengths. I know that physical success means starting with mental success first. So when I'm not on the court, that's exact how I live the rest of my life, too.

Humans are creatures of habit. We simply do what we've always done. Playing a competitive sport at a very high level for nearly a decade has made me a creature of habit. When I'm in the gym, I know my only limits will be my own expectations. The only thing I can't do is whatever I decide is out of my reach. And when I'm in the zone, I know that nothing fits into that category.

So when I'm not in the gym or on the court, I can't help but live the rest of my life in similar fashion. Contrary to many old fashioned misconceptions, athletes are known for being great students in the classroom. And that's because school, work, and sports are all rooted in the same two principles. You have to have discipline and you must have drive.

Discipline gets you through all of those early morning practices. It gets you to class on time, and it helps you finish that project at 3am. Having that extra sense of self-control and accountability are two traits that sports don't get enough credit for. I live my life with an added amount of discipline strictly because that's what I've always been taught. Athlete's simple can't make it at this level if they don't have discipline. And that sense of responsibility doesn't leave us when we exit the gym. It's a part of who we are in every aspect of our life.

And if discipline is what gets you through the door, then drive is what gets us through that brick wall. Obstacles are a part of life, everyone knows that. But getting back up after another agonizing injury or a heartbreaking defeat, that takes drive. It takes an appreciation for vulnerability and courage. Because trying again when you've already failed once is about the scariest thing any of us do. Whether you're an athlete or not, accepting defeat is never easy. But that's the great part about sports. Defeat is just a part of the whole beautiful mess.

Athletes have thick skin because they have to. If you can't learn to accept that some days you're just not going to have it, then I promise you aren't going to make it. You have to rely on your preparation and trust in the process. And even then, you will fail. But dealing with failure is a healthy lesson that we all have to learn at some point. And there's a reason why athletes almost always reach that point sooner rather than later.

At the end of the day, playing a high level sport is so much more than what it seems to be. It's not just about who had the best record or who won the trophy. It's about heart. It's about wanting something badly enough that you push through the mental exhaustion, the sleep deprivation, and the physical turmoil to get it. It's about always putting the team before yourself and learning what it's like to really be selfless. And it's about pushing yourself everyday towards a goal that you may never reach. But most importantly, it's about finding the undeniable peace and beauty in the struggle.

So, yes. At the end of my career, they'll say I played the game. But I will always know that it was so much more than that. Volleyball will never be just the sport I played. It will always be the foundation for how I lived my life.