Is Our Society Dominated By White Male Figures?

Is Our Society Dominated By White Male Figures?

Large controversy arises when touching such topics, however it can't be ignored. Who really is benefiting from our society? 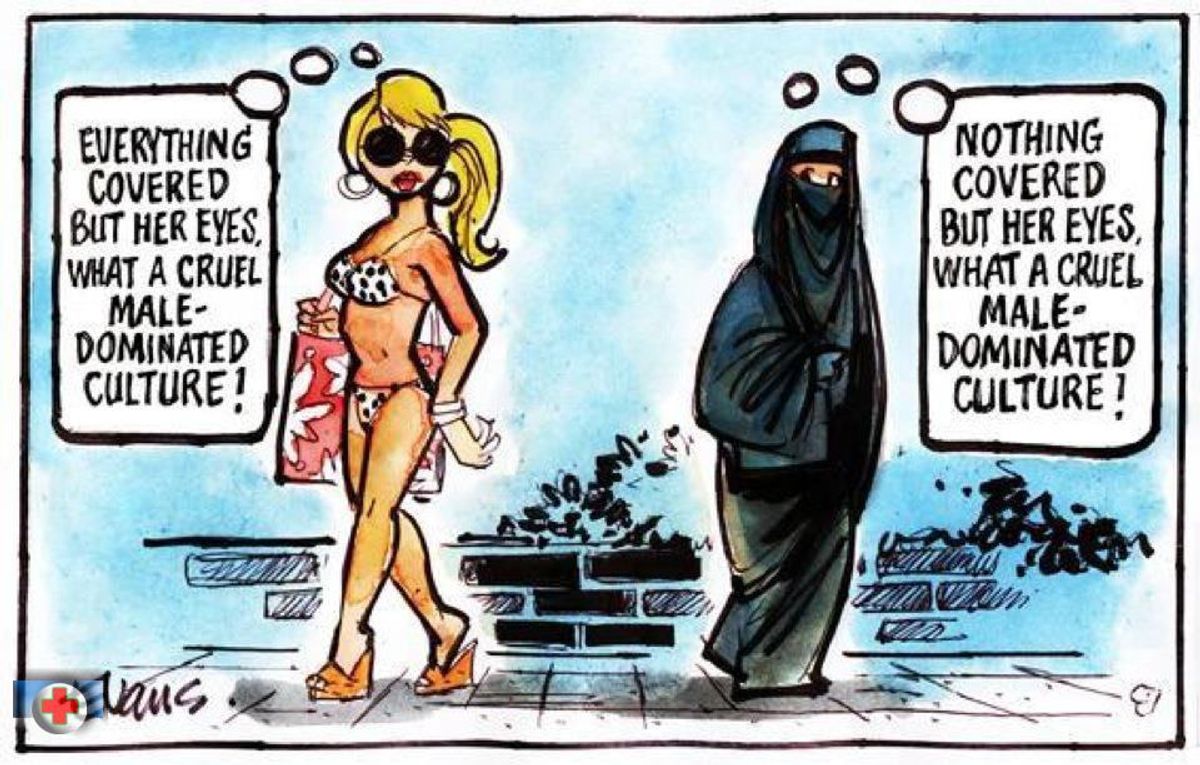 In America, our society has been run by rich white men since the first page of our history books. It’s safe to say we have a pristine, biased system that was once intended to be "equal for all" but failed to include women, African Americans, Latinos, Muslims, LGBT community and any other race, religion, or community that is not the scolding image of a white man. It can be risky to flat out make a claim that our society lacks to acknowledge various races, religions, or communities, but then again is it really? We have observed time and time again the injustice of police brutality towards black males, the biased against all Muslims being labeled as being apart of ISIS, failure to receive justice for a rapists wrong doing, and the failure for males and females to peacefully identify with the gender they feel most comfortable in.

Such topics can also spark the question, "is there such thing as white innocence?" Personally, I do not think any of us are innocent. White innocence is where white people see themselves as being innocent of the crimes of their forefathers. It also argues that "not all white people are racist" and so, only a portion of the white community is guilty. Both sides can be argued evenly; sparking interesting points of view on whether or not we as a race are to be shamed for such wrong doings in the past. The topic of white innocence can also be tied to male patriarchy. "Male Patriarchy is a social system in which adult males hold primary power and predominate roles of political leadership, moral authority, social privilege, and control of property. In the domain of the family, fathers hold authority over the women and children." This definition states the importance of males being in leadership in of any sort of situation as well as proving society's idea of what an ideal male is. Overall. It can be argued that there is no such thing as white innocence and male that patriarchy does, in many ways, dominates our society. In the New York Times, “Dear White America” by George Yancy sparks touchy subjects in a well written letter directed towards the white community by simply asking, "As you read this letter, I ask you to look deep, to look into your souls with silence, to quiet that voice that will speak to you of your white 'innocence.' So, as you read this letter, take a deep breath. Make a space for my voice in the deepest part of your psyche. Try to listen, to practice being silent. There are times when you must quiet your own voice to hear from or about those who suffer in ways that you do not."

"As you reap comfort from being white, we suffer for being black and people of color. But your comfort is linked to our pain and suffering. Just as my comfort in being male is linked to the suffering of women, which makes me sexist, so, too, you are racist."

White innocence argues that "not all white people are racist" and so, only a portion of the white community is guilty. George Yancy hits such topic head on with a interesting mentality. ”Don’t tell me about how many black friends you have. Don’t tell me that you are married to someone of color. Don’t tell me that you voted for Obama. Don’t tell me that I’m the racist. Don’t tell me that you don’t see color. Don’t tell me that I’m blaming whites for everything. To do so is to hide yet again. You may have never used the N word in your life, you may hate the K.K.K., but that does not mean that you don’t harbor racism and benefit from racism. After all, you are part of a system that allows you to walk into stores where you are not followed, where you get to go for a bank loan and your skin does not count against you, where you don’t need to engage in “the talk” that black people and people of color must tell their children when they are confronted by white police officers." Despite making up only 2% of the total US population, African American males between the ages of 15 and 34 comprised more than 15% of all deaths logged this year by an ongoing investigation into the use of deadly force by police. Their rate of police involved deaths was five times higher than for white men of the same age.

"Yet, I refuse to remain a prisoner of the lies that we men like to tell ourselves — that we are beyond the messiness of sexism and male patriarchy, that we don’t oppress women. Let me clarify. This doesn’t mean that I intentionally hate women or that I desire to oppress them. It means that despite my best intentions, I perpetuate sexism every day of my life."

Male patriarchy is a social system in which adult males hold primary power and predominates roles. Throughout history, we have observed gender roles being a huge aspect of everyone’s part in our active society. Women became a image of working for her husband, giving the male the role of providing for the home while the woman tends to the inside of the home and children. However, this secret certificate of dominance is not granted to any male; there is a sad catch. African American males have been shown to not be an equal in America. African American males ages 16 to 64 had a lower participation rate in the labor force (67%) compared to "all males" (80%), and only 32% of Black men are currently married.

And so, with our society hinting time and time again you’ll only truly prevail by being a white male, is there really an argument that can be made against it? Yes, over the years there has been vast improvement. George Yancy states his failure to improve our society. "As a sexist, I have failed women. I have failed to speak out when I should have. I have failed to engage critically and extensively their pain and suffering in my writing. I have failed to transcend the rigidity of gender roles in my own life. I have failed to challenge those poisonous assumptions that women are 'inferior' to men or to speak out loudly in the company of male philosophers who believe that feminist philosophy is just a non philosophical fad. I have been complicit with, and have allowed myself to be seduced by, a country that makes billions of dollars from sexually objectifying women, from pornography, commercials, video games, to Hollywood movies. I am not innocent." He argues that all males can be held accountable for sexism because of our society is ran by women being labeled as "sex toys" and used as pleasure for male viewers, showing that our society is in many ways male-dominant.

Overall, valid arguments on either side can be made on whether our society is biased. In New York Times, "Dear White America" by George Yancy, he slaps readers in the face with stern statements; however, he relates to the readers by admitting that he has oppressed women and demonstrates male patriarchy, as well. He also states that all white people are racist; but rather he is showing that by the color of our skin there is white dominance in America's society because we have a so called "bubble" of protection. And sadly, it can't be argued that white males ultimately have the upper hand.