Is Disney Running Out Of Ideas?
Odyssey

Is Disney Running Out Of Ideas? 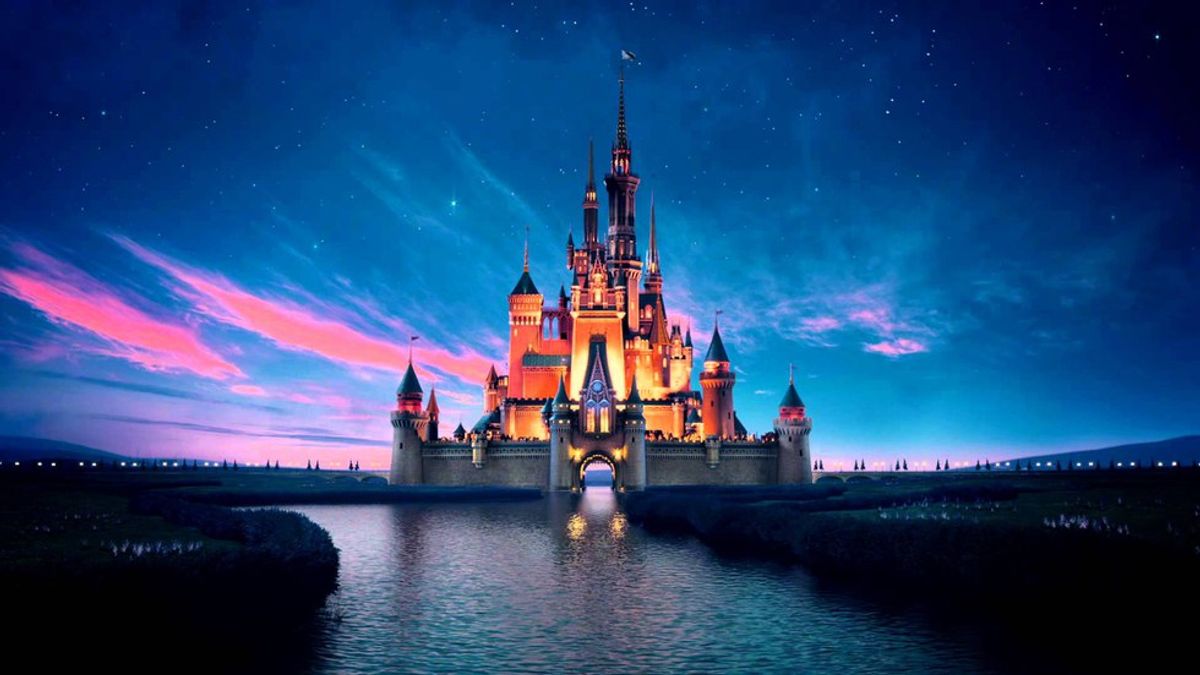 Earlier this year, yet another live action adaptation of "Cinderella" came out (along with the mini sequel "Frozen Fever") – an official remake made by Disney. Since then, Disney has announced upcoming live action remakes for "The Jungle Book" (2016) and "Beauty and the Beast" (2017). According to The Huffington Post, other classic Disney movies that are getting live action reboots include "Mulan," "Aladdin" (with a prequel apparently), "Dumbo," "The Sword in the Stone," "Pinocchio," and "Winnie the Pooh." In addition, Disney’s D23 Expo back in August revealed upcoming sequels for "Alice in Wonderland" (the Tim Burton version), "Finding Nemo" (with Pixar), and "Pirates of the Caribbean". Remakes aside, the sequels are still coming. John Lasseter confirmed "Frozen 2." Marvel’s Stan Lee hinted at "Big Hero 7." With all of these live action reboots and sequels in development, one has to wonder… is Disney running out of ideas?

It certainly looks that way, with all of these announced one after another. It doesn’t help that their other, original projects don’t really look that original. Moana looks too similar to the girls from "Tangled" and "Frozen." I’m not talking about the animation style – I’m talking about Moana having the same facial features and body type as Rapunzel, Anna, and Elsa. "Zootopia" looks too much like those crappy kids movies about talking animals (like the ones in "Over the Hedge", but with clothes on), including that one gimmick where they add a pop star to the voice cast (in this case, Shakira, who will be playing Gazelle). The story line looks like one that could be easily played out in live action; it feels as though the cartoon animals are being forcibly fitted for it in order to draw in children. "The Good Dinosaur" looks OK, but that’s Pixar.

Maybe Disney has a few good ones left in them. At least with "Moana," we get our first Polynesian princess. "Zootopia" might surprise us and turn out to be something completely different from the usual talking animal movies we end up hating. The live action reboots could add something new to the classic Disney movies we know and love (of course, they better not change them too much to the point of screwing them up – we fell in love with those movies for a reason and we don’t want to lose that). Plus, once all of these films are eventually released, there might be something newer and even more exciting around the corner. We’ll see what happens at the next D23 Expo in 2017.

Do you think Disney is running out of ideas (along with the rest of Hollywood in general)? Are you looking forward to any of Disney’s future releases? Tell us in the comments!

Emma Hyatt
1207
The Truth About My Parents' Divorce