Iran is a country that has been fighting a war for decades. The war has led the country to the extreme poverty that is affecting everyone. The most obvious, if not quantitatively most important, source of inequality in Iran is the rural-urban differential. Despite a lack of improvement in inequality, poverty has declined steadily in the last ten years. Poverty and inequality are related and affecting the population fo a country that lives a constant war. 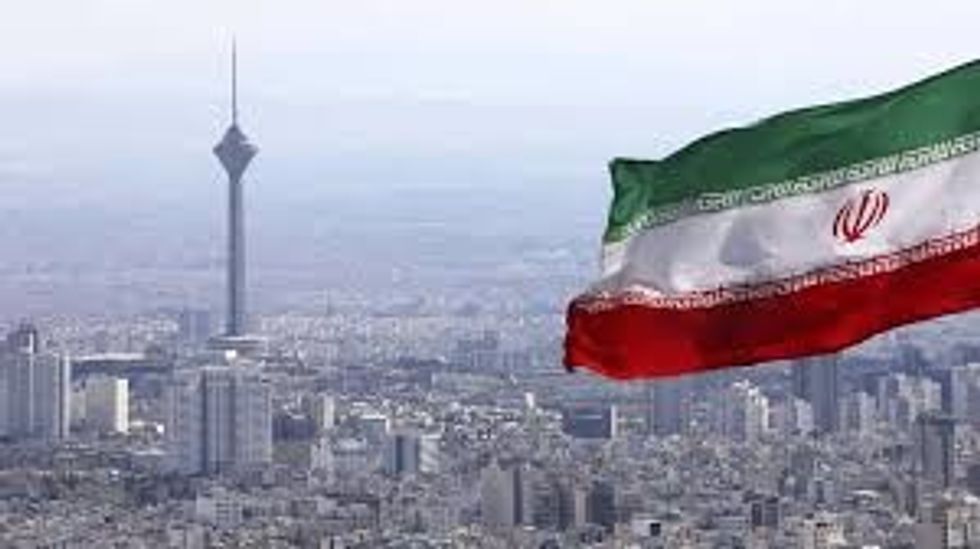 The rural-urban differential is the most common source of inequality in Iran. Rural incomes grow faster than urban, raising the rural-urban ratio to a historic high of 69% in 1990, before falling back to 53% in 2006.

There are not many countries that have combined economic growth with increased equity. Iran is one of those countries.

A lot of Iran's population is not happy about the economic situation the country is living in.

Revolutionary leaders guarantee economic justice and redistribution to the population, and their message resonated with the people.

There have been significant achievements in reducing poverty, and there has been little progress on income equality.

Even if poverty reduced in the last years, it is not good. More than fifty percent fo the population lives in poverty.

There has been much progress regarding poverty reduction since the Islamic Revolution in Iran.

There are three critical determinants of economic inequality in the Islamic Republic: social policies, demography, and the oil-dependent economy.

Government policy has been essential in reducing poverty and economic inequality. Iran's economy depends on oil exportation, but the vulnerability with other countries is making the exportation hard. And the economy is not doing as good as it should.

Wealth disparity is more visible in Iran today that it was a decade ago.

Iran has a Gini coefficient of around 0.4.

Immediately following the revolution, overall inequality fell substantially, by about 10 Gini points, from 0.56 to 0.46.

The government has failed to build a system capable of generating revenues from taxing the rich. Due to the lack of comprehensive data, Iran's welfare system can not identify the target group of its services.

The solutions that the government is planning are valid for the short run. The government needs to reduce energy subsidies and allow the prices of goods and services to rise. The revenues gained out of this economic reform could be the solution to end poverty.

If the government wants to reduce poverty, they need to redirect public investment in health and education toward more deprived areas.

The Rouhana government is dealing with poverty and inequality as good as they can, and so far, they are making progress.

It is not a secret that Iran has a long race against poverty.

So far, it seems like they are winning the race. But the government needs to make changes if the population wants to live without poverty.