An Introvert's Guide To Small Talk

Why I loathe the phrase "What's Up?" 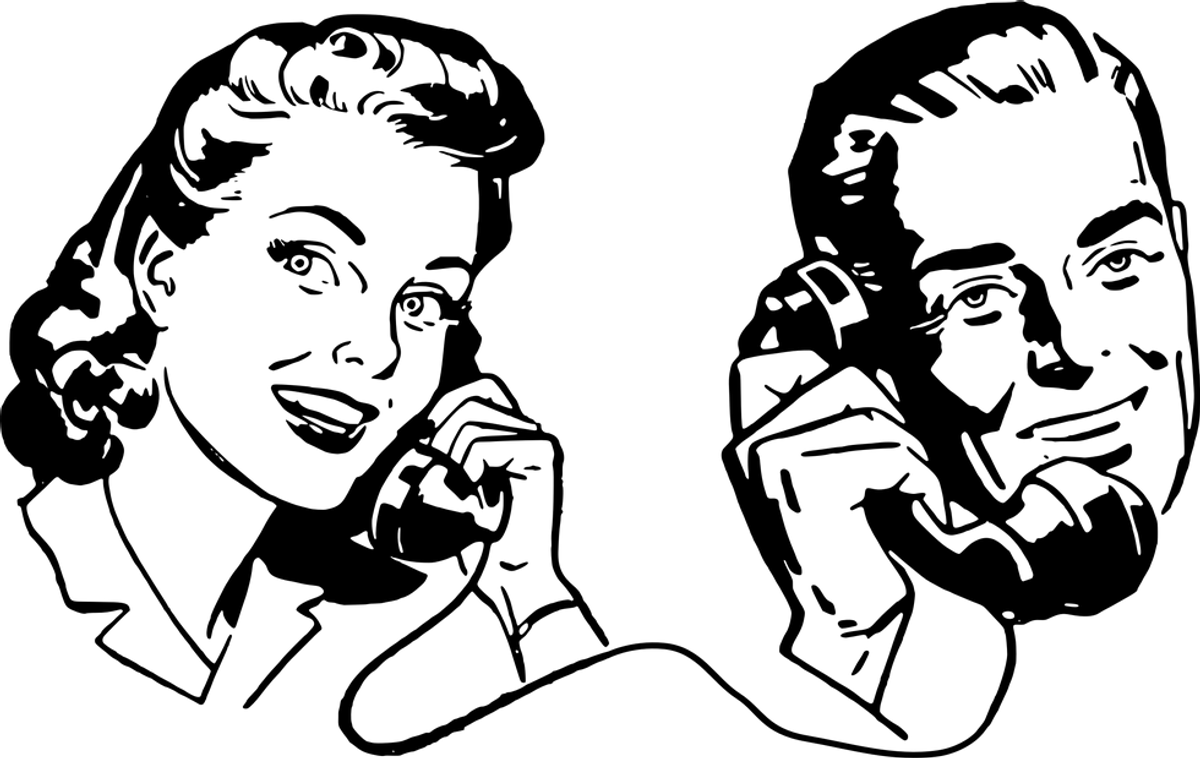 "What’s up" is not specific, it’s not asking me how my day is going, what I’m thinking about, or how I’m feeling, it is a general poking at the unknown of someone’s life. "What’s up" asks someone to pick out a singularity in their life. One reader’s digest thought to sum up all that they are thinking, thought, feeling, felt, experiencing, and remembering in one sentence. A person is too complicated for such a question. Before, when the economy was worse, I was able to poke fun and reply “well, gas prices are up, I suppose.” But now that gas is incredibly cheap, and I’m reluctant to say “the sky;” as of late, I have been scrambling to answer this question.

How does one sum up everything in a phrase?

To be succinct is a gift. And I lack it. I usually circumlocute every feeling that I have. Thus, I’ve had to fine tune my small talk. Though small talk is often dependent on the situation, there are a few steps I believe one can follow to guide the conversation in a more interesting manner.

Step one. Who are you talking to?

1 Mentioning the Gobi desert alludes to the fact that you know what the Gobi desert is and looks like. Who knows, you may have even been there! This helps one be perceived of as aware, if not well traveled. In this situation it’s not beneficial to offer up superfluous information about one’s self, for example “Oh, I like your shirt, I went to a Bon Iver concert in Paris once.” This little nugget of info forces the receiver to listen to you brag, and is an unfortunate way to turn the conversation into a one hour show about your fancy concert instead of sparking a discussion as the Gobi desert comment might.

2It’s hard to know who a person is on sight, give them a chance. Often times those of us who lack in looks make up for it in humor, intelligence, or creativity.

3Dropping subtle pop-culture references can double as a humor tool as well as an opportunity to talk about "Dr. Doolittle" or the vet.

A conversation can be so much more than the weather. Asking yes or no questions is a conversation’s death sentence unless you’re ready with a qualifier. Nobody likes one word texts to a beautiful question. Help them out, give them room for interpretation.

Also, facts. Facts spewed to show knowledge and not for discussion purposes? Avoid. “Did you know that the Beatles earned heaps of money?” Avoid the obvious and topics of little interest to others. However, if you have a fact that sparks discussion, or a piece of information you are particularly passionate about, share it with caution. “Did you know there is a fungus that can turn ants into zombies? What would that mean for the human race?”

If the above fails, remember this: ask a specific question and your conversational partner will thank you with a fruitful response.