The Do's And Don'ts Of Sliding Gracefully Into Their Instagram DM's

The Do's And Don'ts Of Sliding Gracefully Into Their Instagram DM's

We've all done it before. 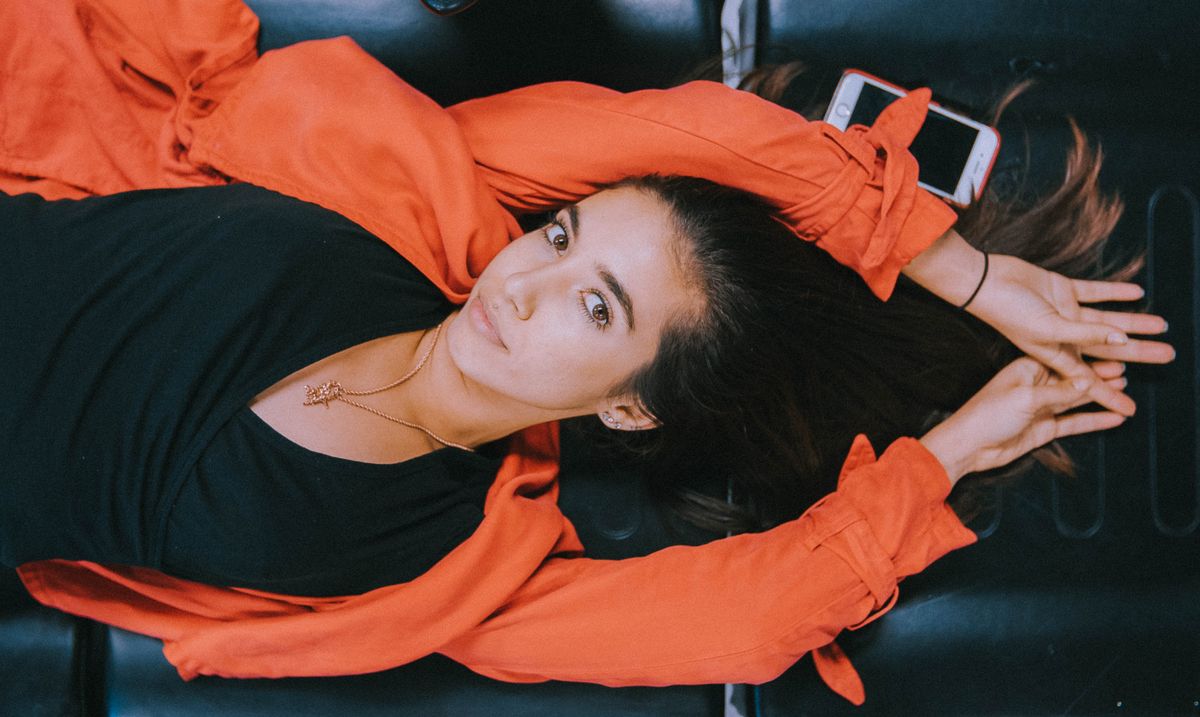 Admit it. You've done it. At one point or another, we have ALL slid into someone's Instagram DM's.

It sounds a bit desperate, but how else are you going to get someone's attention? Let's assume that you haven't met them in person, or even if you have, the chances of seeing them again are slim. While some of us may use IG DM's as a means of reaching out to people we admire, I'm going to focus on the majority of us who use it to catch the attention of the guy (or girl) we've had our eye on.

If you have a fear of coming off as a creep, then don't worry, I've got you covered.

1. DO reply to their stories.

I dunno about you, but I swear I use Instagram stories WAY more than I actually post on my feed. It's a way for me to share snippets of my day, and let's be real, it's much better than Snapchat. It's less intimidating to reply to someone's story than leave a comment on one of their posts because even if you completely screw up, it's between you and them.

2. DON'T pour out your entire soul.

I know, I know, it can be tempting, but remember (in most cases) that this person doesn't really even know you. Keep it short and sweet, I'd say a maximum of two sentences.

3. DON'T worry about their response.

Seriously, it's not worth it, trust me. There's nothing wrong with messaging them, so don't feel guilty about it. Do not sit by your phone waiting for a response. Reply, go about your day, and just forget about it. Response or not, you are literally just sending a message. It's not a big deal, OK?

If you saw that they post a lot about [insert subject here], then ask them about it! If you're replying to their story, make sure it actually relates to their story. I know it sounds like common sense, but you gotta keep it relevant before you're able to let the conversation get juicy.

If you exchange a few messages back and forth, but can't think of anything else to say, then that is totally OK. Don't feel like you have to come up with a random question to ask them. If the conversation dies down naturally, then just let it be. You can always reach out to them again, or who knows, they might be the one to make the next move!

6. DO use casual questions if you aren't sure what to ask.

Have you ever followed someone and noticed that you both have a LOT of mutual followers, yet for some reason, you never knew they even existed? In this type of situation, you feel obligated to say something (especially if they're good-looking), but the last thing you want is to come off as a weirdo. By phrasing it as, "How have we not met before?" it makes it sound less intimidating and more exciting. If anything, the other person will start to wonder if the two of you actually had met before.

7. DO suggest to transition the conversation over to iMessage.

Assuming that things are going well and you're both getting to know each other, then it doesn't hurt to suggest moving it over to iMessage. If you don't want to be straightforward and just ask for their number, then feel free to give them yours. Say something like, "I'm normally really bad at checking DM's, here's my number if you want to keep talking!"