Why The Industrial Revolution Began In Britain
Odyssey

Why The Industrial Revolution Began In Britain

Industrialization is more significant than you think. 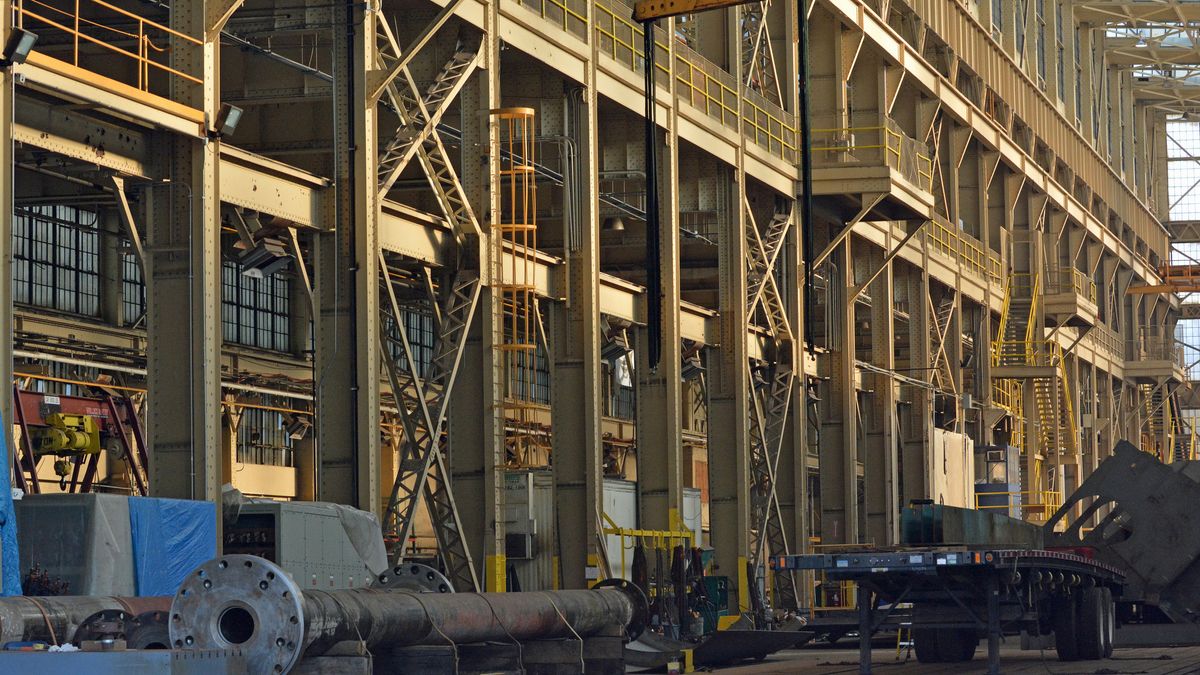 Ever wonder how life would be without your smartphone? How about life without the internet or your PC? Indeed, we owe all our modern technology to the Industrial Revolution. It was a turning point in history, heavily impacting every aspect of day to day life in one way or another. It forever changed social, economic, military and even political structures.

Although the Industrial Revolution occurred relatively fast on a global scale, Britain was the first nation to truly experience industrialization and only after did other nations follow. The Industrial Revolution began in Britain because it possessed superior financial assets, a more stable governmental structure and a huge supply of natural resources that were necessary for the revolution to take place.

Prior to the Industrial Revolution, England partook in more trade overseas than any other European nation, while securing their success through a powerful navy through which to protect their merchant ships. England also boasted a highly successful finance system as bankers were willing to give loans in order to invest in the agricultural and manufacturing sectors. Thus, the financial conditions in Britain were ready for the arrival of the Industrial Revolution. Furthermore, Britain wisely chose to follow the advice of Scottish Philosopher Adam Smith and in doing so, placed few laws restricting private businesses. This allowed for new manufacturing industries owned by different enterprises to rapidly create new factories. It also encouraged innovation in the populace which resulted in inventions such as the spinning jenny and flying shuttle. Other European nations lacked the key financial conditions that Britain had which prevented them from industrializing at the same pace. Meanwhile, investors jumped at the opportunity to fund industrial projects in Britain, and as such, the Industrial Revolution flowed smoothly throughout the flourishing country.

Moving on, Britain boasted a remarkably stable government, especially when compared to that of other European nations, who were only beginning to arise from the turmoil created due to over a century of warfare. Due to the UK's geographical location, it was isolated from all of the problems associated with warfare at the time. It was a large island, not linked at all with the European mainland, and consequently, it had not been invaded in centuries. Other European nations, such as France, Russia and Germany lacked governmental stability due to wars and were more focused on reestablishing their states than industrializing. So because Britain possessed a level of governmental stability most other nations did not, it was able to focus on industrializing more than any of the aforementioned nations.

But one of the most important factors in Britain's Industrial Revolution was the abundant presence of necessary resources as well as effective means of transportation. Britain had huge deposits of both iron and coal, both of which were instrumental to industrialization in general. Iron was used in essentially every tool and machine while coal was utilized to fuel furnaces and factories. With the introduction of the steam engine, coal became even more significant in the industrial process because it fueled locomotives and steamships, both of which were important assets in efficiently transporting goods. Britain also had a ready labor force due to technological advancements in agriculture during early 17th century, which displaced many farmers who were looking for jobs.

In short, Britain was the birthplace of the Industrial Revolution for three main reasons.

Firstly, Britain's financial system encouraged innovation and investors who were instrumental in funding various industrial projects, while other European nations lacked economic conditions even remotely necessary for industrialization to take place. Secondly, Britain's isolated geography allowed it to maintain a relatively stable government compared to the rest of the European nations, who were still struggling to establish their states. Lastly, Britain had important industrial resources such as coal and iron in abundance which accelerated their industrial process altogether. Overall, Britain's economic, political and geographical advantages made it the perfect candidate for the launch of the Industrial Revolution.