In Defense of Snow White
Odyssey

In Defense of Snow White 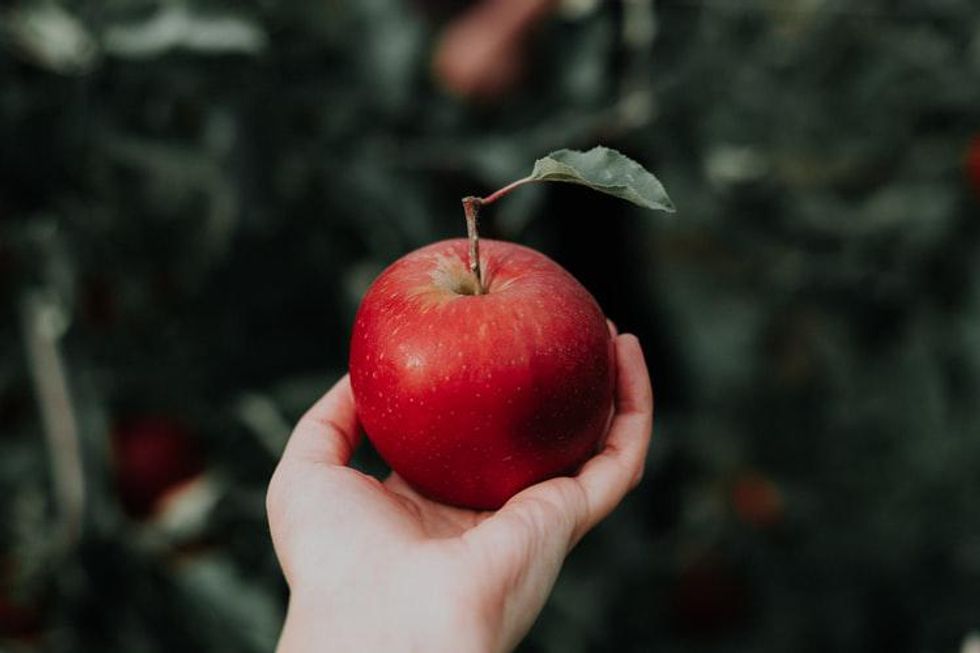 Ladies and gentleman of the jury, every single reader who has decided upon themselves to read this article and witness the trial of the oldest Disney classic film; it is time to put an end to all those who have decided that Snow White is not feminist, to show that she promotes positive attributes while holding the negative ones accountable.

Everyone around the world knows the iconic Disney film, Snow White and Seven Dwarfs that premiered on December 21, 1937, and while it was the first major film that debuted Walt Disney and the success that came with it, it would fall victim to many people who have called themselves feminists. While Snow White herself from the film is not as rebellious as Belle from Beauty and the Beast, nor is she a warrior like Mulan, Snow has many admirable traits that are important and should not be overlooked.

Before we look at the evidence, let's take a look at the story, not the Disney film, that will be looked at in a bit. The original story of Snow White is dated back to 1812 as part of the Brothers Grimm collection, and to set the scene we are given a first look at how she was to be perceived by her mother, who would later die due to childbirth complications, "How I wish that I had a daughter that had skin as white as snow, lips as red as blood and hair as black as ebony." It's obvious that her mother wanted her to be one of the most beautiful people in the world based on this, but it shouldn't be used against Snow.

After Snow's mother dies due to the complications, here enters the wicked stepmother who ends up marrying Snow's father. Now, this is where things are set in motion, every single person who has ever read the story or even watched the film knows that the stepmother is incredibly vain, and always seeks validation from her magic mirror to ensure that she is the only beautiful woman in the entire land. However, as soon as Snow reaches of age, which is around thirteen or fourteen, things switch for the wicked stepmother.

The magic mirror ends up switching its views on beauty, stripping the title from the stepmother and placing it on Snow White. Within mere seconds the stepmother has found herself to be jealous of a young teenage girl who has no idea of what is to come. In order to maintain the title of being the fairest in the land, the stepmother hatches a plan with a huntsman to murder Snow, and in return she orders the huntsman to rip out her heart so that she can devour it. Disney never showed this aspect of the original story, and of course not, they are trying to portray a terrifying but wholesome experience compared to what the tale states.

Throughout the rest of the original story we follow Snow White and her adventures of starting to live with seven dwarfs, cleaning after them, cooking for them, and learning different types of valuable lessons and gain experiences. Along the way the stepmother cooks up several different plans to take Snow out, however it isn't until the very last attempt where she poisons half an apple, gives it to Snow, and it finally takes her out cold.

Not long after being pronounced dead by the dwarfs, she is placed in a glass coffin, to which a prince finds out about this and seeks to bury her properly. It is not long into the journey to bury Snow, that the dwarves lost control of the coffin and the piece of apple is finally dislodged from her throat, magically reviving her. Now, this is completely different from the Disney film, where the prince kisses her without consent, and this has part has a lot of people up in arms, and they are certainly right in doing so, because Disney did create this aspect that has been drilled into the minds of all those who have watched it.

It is obvious that Snow did not have a pleasant experience in either the original story, nor in the Disney classic, however there are several obvious positive traits that not a lot of people take into consider, especially those who call them feminists. Snow White, while she is naïve, she is not shy with doing house chores, nor being reduced down to being a housemaid. In fact, she takes on the challenge, in doing so she builds a type of character that many people are not aware that are just as important as taking on a thousand man army.

Snow White is gentle, kind, hardworking, and extremely resourceful, she makes most of her situation, and doesn't let any opportunity to help others, those who are actually smaller in stature, go to waste. Snow White has proven to be extremely resourceful in how she handles situations and in the things she does, she orders and delegates, enforces rules while at the same time she teaches other how to tackle domestic affairs by showing how to incorporate manners, providing fresh meals, all while handling domestic life like a boss. That may not seem important to others, but it actually is.

There are many stay-at-home parents who hold the title of being administrator, educator, manager, sous chef, and domestic CEO; and if one is going to say that these roles are not important needs to reminder that Snow White was doing this, for herself and for seven little men. It is hard enough to be all these roles with one child, imagine seven, that would be even more difficult. While it is safe to say that these seven are men who are miners, it is actually difficult to even take care of that same amount people in general.

Instead of using microaggression towards Snow White and the domestic role she portrays, we as a society should see that taking care of ones home and loved ones are just as valuable as those that are learned in the workforce.

Also, if we are to look at the film one last time, we are going back to Prince Florian and the song that they shared. Albeit the song is cheesy, it is rather adorable, and nothing wrong with falling in love and expressing that love through a song. However, it's the song, "Someday My Prince Will Come" that puts a lot of people at unease for unknown reasons; maybe it's their own take on it. The song itself is rather cheesy like most songs with Prince Florian, Snow is actually singing about making good on the implied message of their original song, waiting for him to come back and marry her. It's just a cheesy lovesick story, and that's how it goes with any fairytale, all the songs are cheesy. Just look at, "Love is an Open Door" from Frozen, it is the modern day equivalent.

To finish this trial once and for all, I wish to present my final case for Snow White, then you the jury will be able to decide on your final verdict. If we are to include the Huntsman and Prince Florian along with the seven dwarves, we are shown a great support group revolving around Snow White, showing that they see potential in her. She holds onto the title of being the domestic goddess, the Disney version of mythological Greek Goddess Hera, or even Mother Mary in the bible. Although she is given the birth title of being a princess, she does not see herself above anyone, she sees everyone as an equal, and wishes to help them as a return gesture towards their kindness, support, and overall loyalty.