In Defense Of Contradictions
Odyssey

In Defense Of Contradictions 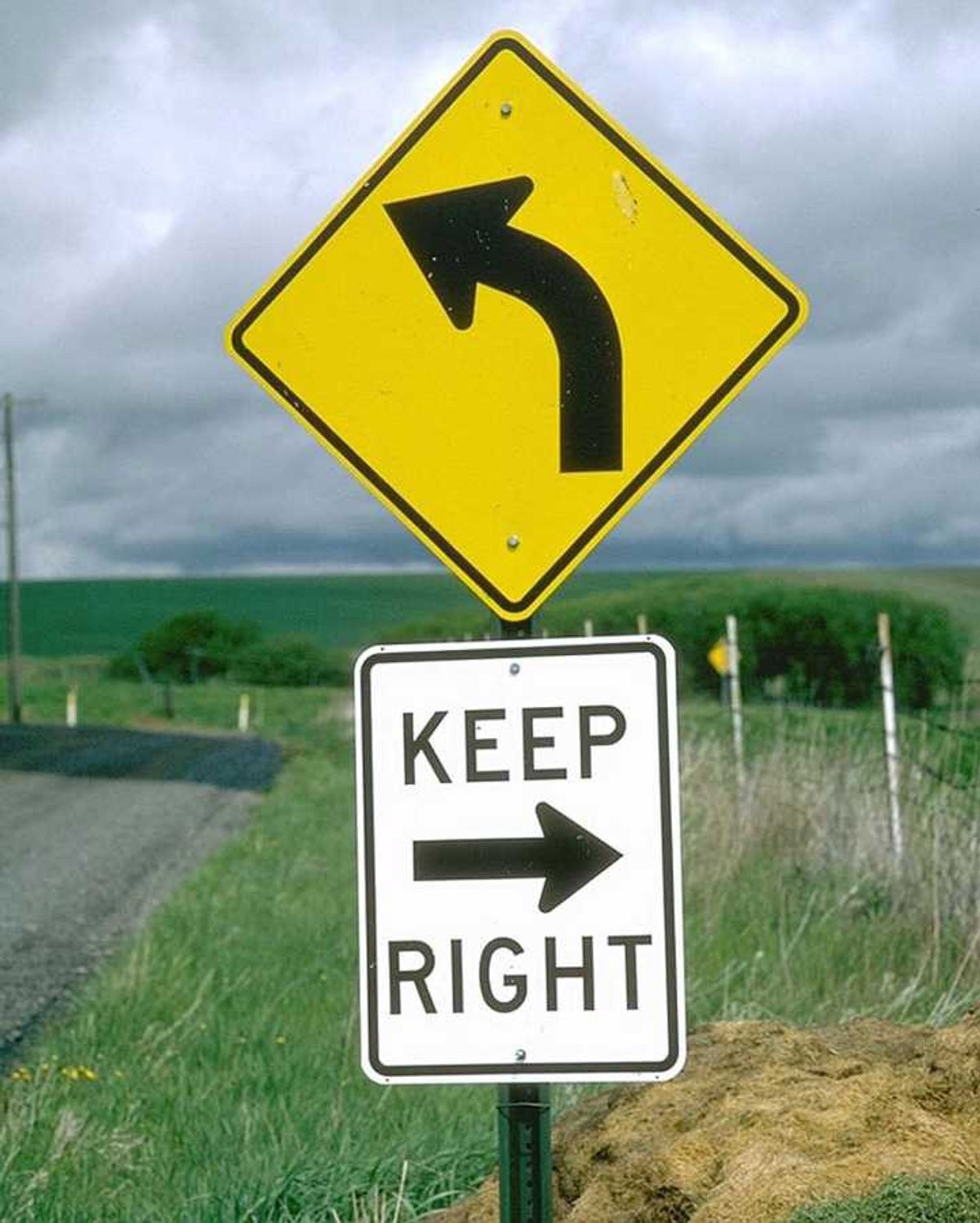 Nowadays people seem to love the word contradiction. It’s not difficult to see why - these days people spend a lot of time arguing on the internet and in the realm of internet debates, a contradiction is the holy grail.

You can imagine the scene: you carefully read through the facebook post of some ideological archnemesis, and when you finally find that contradiction, all you have to do is point it out. Suddenly everyone can see, clear as day that you’ve been right all along. Anyone who continues to disagree past this point is obviously an idiot. Now that relative/coworker/person-you-talked-to-once-in-high-school will finally see the error of their ways. Fedoras are tipped, confetti is thrown, and you can finally add a tally to your ongoing list of internet arguments won.

You did it buddy. Everyone is proud of you.

Well there are a couple of things that are wrong with that image, not least of all that you’ve managed to turn a person’s worldview into a list of logical arguments, while still thinking of your own worldview as too complicated to be toppled by a simple contradiction. But today I want to focus on the most nitpicky issue possible: the contradiction.

Probably the best thing that I’ve ever been forced to read is a book called In Search of Respect by Philippe Bourgois. In Search of Respect is so great because its author spends the whole book juggling a contradiction that is becoming more and more prevalent in American society.

Philippe writes his book about a group of drug dealers that he lived with for several years, mainly focusing on two people named Primo and Caesar (not real names). Despite what we might think about drug dealers, none of the people that Philippe met really wanted to be selling drugs, they did it out of desperation, none of them were able to enter the mainstream economy and instead they found other ways to make money.

In Search of Respect tries to do a lot of things, but one of the focal points of the book is the question of why Primo and Caesar weren’t able to enter the mainstream economy.

Philippe juggles two competing lines of thought about this, and those lines of thought roughly correspond to the American left and the American right. The tension between these two ways of explaining the world is so great that before I read this book I assumed that any brain capable of switching between them would simply explode. Somehow Philippe manages it.

On the one hand Philippe is an obvious liberal, he tends to explain the situation of Primo and Caesar in terms of structural oppression and racism. And certainly there’s something to that, the book includes plenty of anecdotes about the oppression that his subjects faced, and Phillippe goes out of his way to point out that as Puerto Ricans Primo and Caesar both expected to be able to become factory workers, but because of mechanization and outsourcing few manufacturing jobs exist in New York.

On the other hand Philippe can’t ignore the explanations that Primo and Caesar give for their own situations. Both of them think that their poverty is their own fault and no one else's. He also can’t ignore the effects of their own self destructive behavior. At one point Primo gets a job, a real job, the thing that he’s been hoping for this whole time, and when it comes time to wake up and go to work, he simply doesn’t go.

And so Philippe finds himself in the position of having perfectly reasonable justifications for fall into the Republican mindset or the Democratic mindset - and instead of doing what most of us would do, shrugging and deciding not to think about it too hard, he walks a middle path, pulling from both mindsets without ever really taking any steps to reconcile them.

But wait, I hear you saying, that’s not a contradiction! There’s nothing about what Philippe did is logically inconsistent, so it doesn’t count!

Okay, I’ll step back from my thesis a little bit: unfortunately I’m not crazy enough to have thought of a good reason to disregard the rules of logic (trust me that if I had I’d be writing an article about that). But a logical contradiction isn’t the only type of contradiction.

Philippe holds those two mindsets in stress for the entire duration of the book. He doesn’t try to invalidate one, he doesn’t try to combine them, and he doesn’t try to incorporate his subject’s conservative explanations of their situation into his preexisting liberal beliefs. Instead he just deals with the stress of the contradiction.

You’ll probably have to read the book before you can decide whether or not you agree with me, but I think that his conclusions are much more powerful as a result.

Okay, okay. But why does this have to take the form of a contradiction? So what if Philippe doesn’t act like a stupid republican or a stupid democrat? That doesn’t mean that somehow he’s above self consistency, it just means he’s not being stupid. You’re overanalyzing.

Wait! First of all, I was getting to that, just be patient. Second, never say the word “overanalyze” again. It’s an evil, evil word.

Now, I’m not a psychologist, or a sociologist, or a professional of any kind, but I do enjoy piggybacking off 19th century philosophers and I think that this is about binaries.

People really love binaries. It’s like, our favorite thing. That’s why it’s so easy for us to divide things into two categories (there are two kinds of people in this world), and never more. That’s why you probably have an opinion on whether or not a bridge is feminine or masculine. That’s why the idea of light and darkness, good versus evil appears in so many different religions, it speaks to something deeply rooted in the way that we think.

I’m sorry, but we’re stuck with what we’ve got, and it seems that what we’ve got is binary opposition. You can’t get rid of it, you can’t ignore it, you’re not getting an upgrade anytime soon.

This is where contradictions come in. If you want to get past the binary you have to hold things in opposition. If Philippe had allowed himself to explain his subject’s viewpoints using his own liberal beliefs (everything is false consciousness) he wouldn’t have escaped the binary, he’d only have given it a more complicated justification.

So there you go. Contradictions. Go out there and make some.

Also, if you haven’t already done it, you should find a way to read In Search of Respect.