The Impact Of The Media On The Lives Of Celebrities
Odyssey

The Impact Of The Media On The Lives Of Celebrities

What it all means for famous people 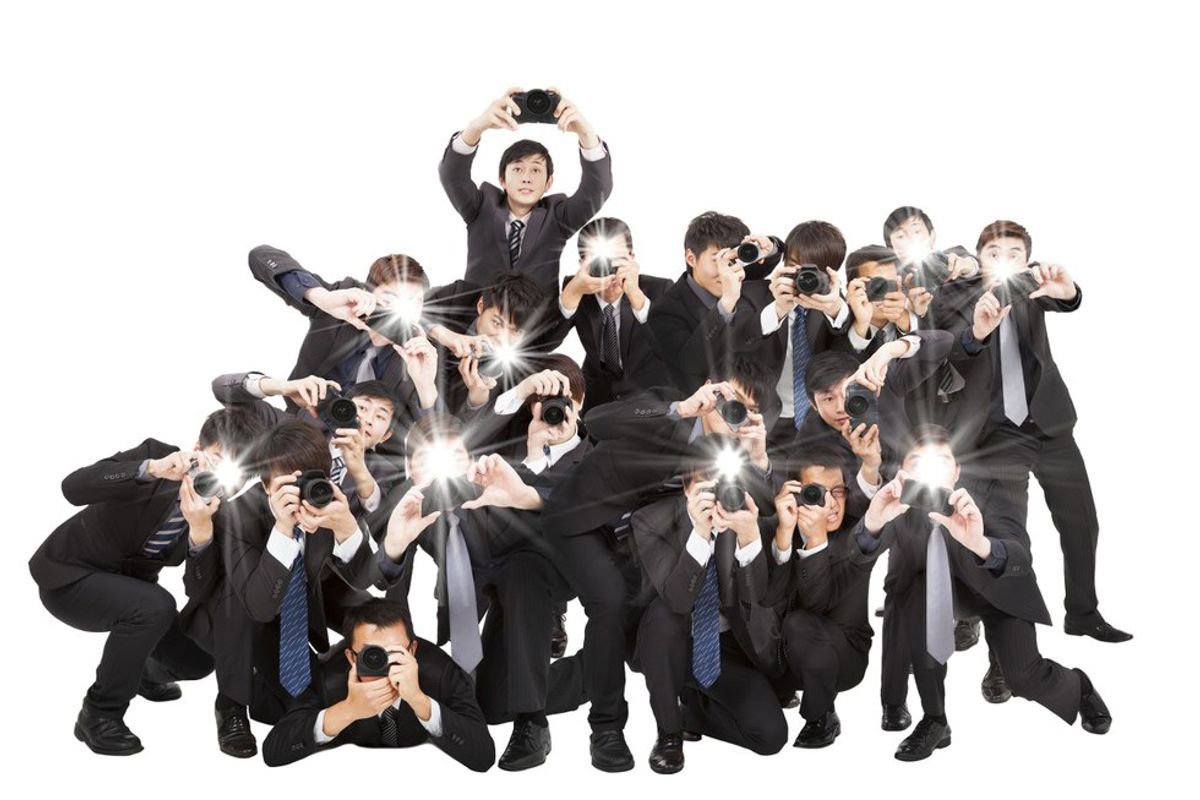 The lives of celebrities have, and are currently being effected by the media. Today with the popularity of reality T.V. and gossip networks, the media has an enormous impact on the rise and fall of a celebrity. The way a common man views a celebrity, by which whom they’ve never met, is completely up to how the media portrays them. The media coverage of a celebrity can extremely shape and mold the type of person they are perceived to be. Because of this idea, many celebrities are misrepresented by the media and seem to lash out in a negative way. On the contrary, many celebrities take advantage of the media’s power and use it as an opportunity to stand out in order to gain more fame and fortune. The power of the media creates a strong identity for a celebrity that is recognized not only by an audience, but by the celebrity as well.

Celebrity information is extremely valuable and easily accessible, which attracts a lot of mediums. Celebrities impact on society creates dynamic and long lasting stories that all mediums can take advantage of. To an audience, the star or celebrity is not just a desired object, but also an intimate doorway for connecting people. There is a large audience of people, especially in America, who genuinely care and want to know everything about a celebrity's day to day life. The media understands that there is a high demand for celebrity exposure. Television shows, newspapers, magazines, and websites all spend a lot of money and coverage time in order to satisfy the wants of all the celebrity demanding audiences.

Fame is an extremely powerful and dangerous aspect of one’s life if they are ever able to obtain it. The media understands that in many cultures today, celebrity based news is the most profitable and desirable content on the market. Due to this fact, media corporations send out paparazzi that go to extreme efforts in order to invade and inhibit the lives of everyday people who are desired by the public. Because the media has such an impact on these newly famous people’s lives, it is hard for celebrities to learn how to adapt to a new world that only few people ever get to experience. Celebrities have been shown to act out in many different ways, proving that the media has a direct influence on the lives of the celebrities, as it pushes them to change their lifestyles in order to maintain a steady income and a strong mental stability.

Caitlin Marie Grimes
University of South Florida
11202
Beyond The States