How Social Media Is Ruining Society

Coming from the kid who begged her parents for a Facebook at 12 years old. 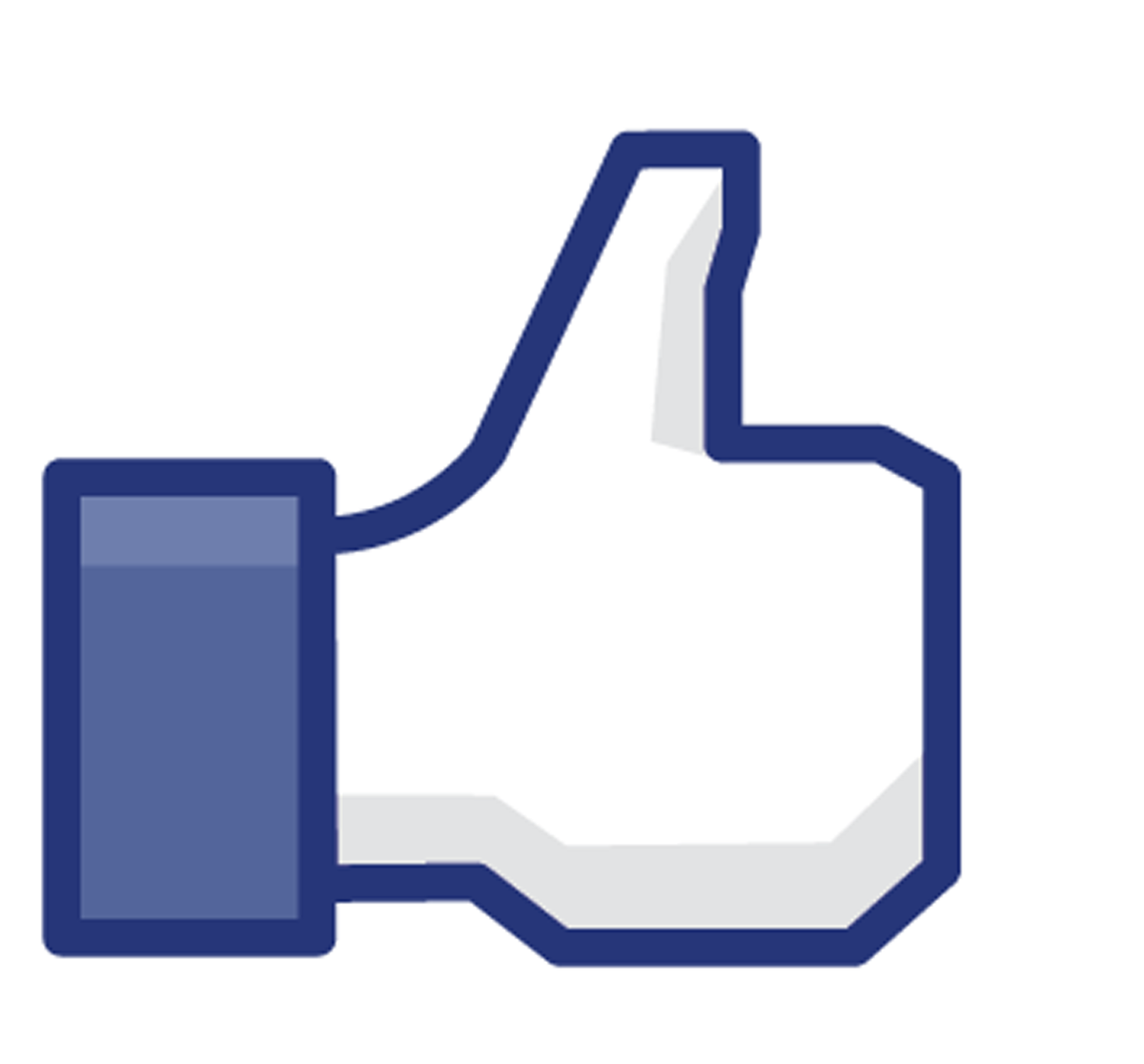 In a world that has become so dependent on technology, we are more consuming information and in different ways than ever before. News that people used to get from newspapers turned to radio, then television, and now we have access through our smartphones. With developing technological advancements these changes were bound to happen, but it was with these changes that new kinds of communication emerged, which is social media. It is damaging our lifestyles in ways that even a millennial who has grown up around this technology can still see, and this is coming from a kid who wasn't allowed to have social media and begged her parents for a Facebook at the age of 12.

To start off, it's contributing to the shallow and unimportant things glorified by celebrities and the glamorous culture. Seeing pictures they post makes us think that if we achieve the ideal body we see online that we will be more desirable, or that if we have enough likes or followers that we have less value than others who have more. With everyone striving to look one certain way that's seen as "desirable," everyone is losing their originality which makes them their own unique person. Setting goals to look like other people based on what they put out on social media is an extremely flawed way of thinking, granted all the money celebrities have for expert dietitians and personal trainers, not to mention the power of editing apps that normal, everyday people have access to make themselves look better. We are setting ourselves up for disappointment, and it's becoming harder for people to embrace who they are and what they naturally look like when there's pressure everywhere to look a certain way on every screen.

Next, is the insecurity aspect. The main purpose of social media is to share information about your life, whether it be through pictures, videos, or just thoughts you want your followers or friends to see. However, what is the real purpose behind doing those things? People post things because they think what they have to share makes them look good, whether it be a picture or a post they think is funny. This search for reassurance in the form of getting a certain amount of positive feedback is unhealthy and damaging to a person's confidence if they don't get an amount back that they are satisfied with. People start to think that if they don't try this certain food place, go to this specific city, or wear these certain types of clothes then they are missing out, and their lives aren't as fun. Why should a person's self-worth be based on the feedback they get from others and the opinions of other people? It isn't, but once you start thinking that way, it's hard to stop having that mindset and realizing that it is not important. Plus, to reverse the roles, do you really care about everything that people post that shows up on your feed? No way.

Another aspect is the access. Anyone with a smartphone or computer has the means of having an account of some sort or at least can access the information shared by others. This can be harmful in a society where everyone feels entitled to sharing their opinions. Since having a social media account is open to anyone with the appropriate technology, which is most people, many uneducated and/or misinformed people are speaking and sharing their opinions on topics. While they absolutely have a right to say whatever they want, these thoughts are then seen by many which might mistake their opinion for fact. This false assumption can pass on this ignorance to others and continue in a frustrating cycle. This voice that people are given through a social medium can cause people in a disagreement to think the other person is wrong, without even being willing or open-minded enough to hear the other side and look at an issue from a point of view other than their own.

An often overlooked but detrimental aspect of social media is the cyber bullying which can be a result of it. With the previously discussed insecurity that comes along with the social networking world, it can cause people to bring others down in an attempt to build themselves up, especially when it can be done behind a screen instead of in person. This barrier can bring a significant amount of power and feeling of invincibility with it, and damage to the victim as well. Scrolling through Twitter, there's a good chance you'll go by a tweet of someone putting another person down in some way, all for the purpose of trying to make a funny joke or to get a lot of likes. Bullying alone is already a problem among teens, and social media is just contributing to the destruction. In addition to this negativity is the type of information being shared by people. People are becoming more concerned with passing new information along than with doing the right thing in some situations, and it's driven by the culture surrounding many users of being the first to break the news without respecting and considering the feelings of those whom it may concern.

Social media is making our world less genuine and we're losing what has always been known as being the basis of a “good” life. The problem is, the way our technology-dependent world is headed isn’t going to just go away anytime soon. Alternatively, it's going to keep evolving and transforming into new forms with who knows what other ideas to accompany it. If you happen to be a user who recognizes some of these things, you can probably see that using it sparingly and to promote the good things in the world is the best way to use it. I myself will admit that I do in fact have social media accounts of my own, and I do get on them and post occasionally. However, it is through having that access that I have been able to pick up on the ways that it is being used which are devaluing morals within our society. If we aren't careful, we will continue spiraling down into this insensitive, demoralizing world that has become of our society today due to social media.

Glorie Martinez
124
Why I Write On Odyssey