I'm So Grateful To Have Grown Up In A Small Town And This Is Why
Odyssey
CurrentlySwoonLifestyleHealth & WellnessStudent LifeContent InspirationEntertainmentPolitics and ActivismSportsAdulting
About usAdvertiseTermsPrivacyDMCAContact us
® 2023 ODYSSEY
Welcome back
Sign in to comment to your favorite stories, participate in your community and interact with your friends
or
LOG IN WITH FACEBOOK
No account? Create one
Start writing a post
Lifestyle

So many life lessons were learned in such a small town 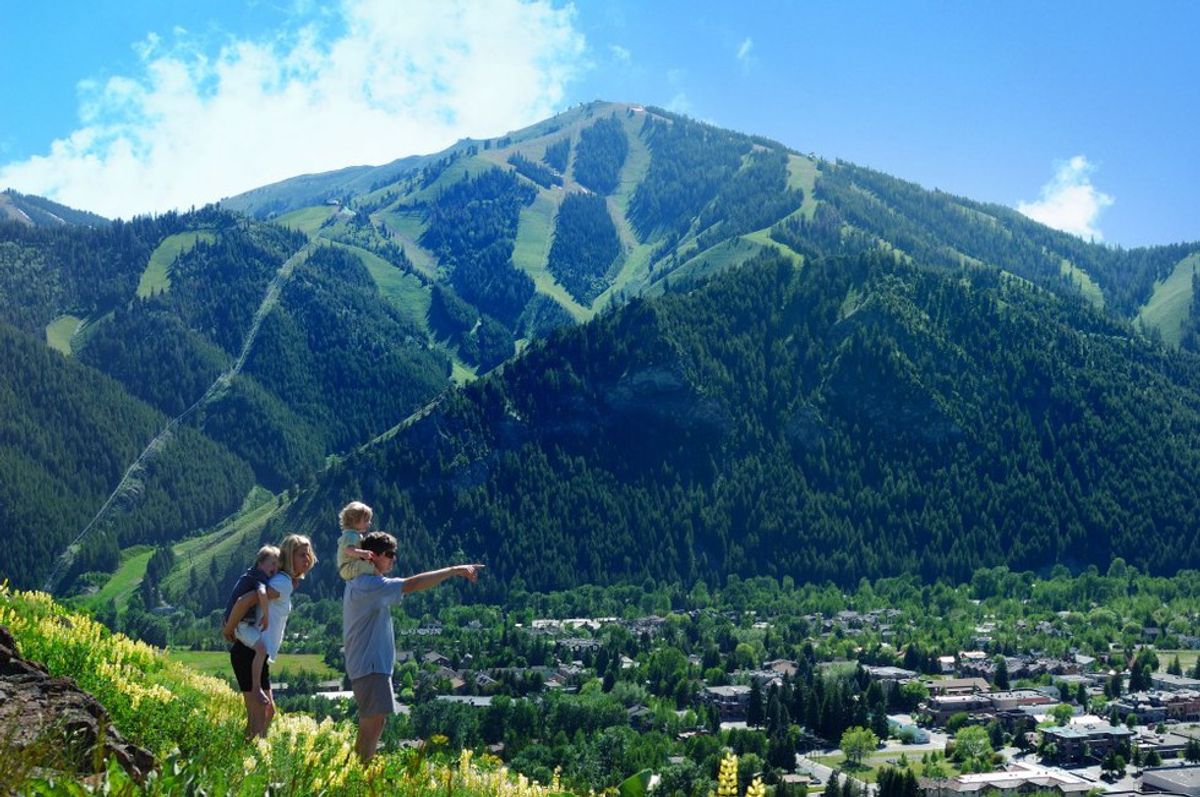 Being from a small town in a beautiful area I gained a much greater appreciation for nature and the outdoors that I would have had I grown up in a large city. Because our town was so small we didn't really have any malls, arcades, or other places one might spend time while growing up; instead, we spent time outdoors hiking, biking, fishing, camping, rafting the river, and things along those lines. I'm so grateful that I had this kind of childhood because looking back I would much rather have spent my time camping and learning how to kayak than to have spent it indoors staring at an arcade game or stuck in some mall.

I'm not saying that growing up in a big city is a bad thing, and I'm sure it has its perks, but I personally am extremely grateful to be from the small town lifestyle. Growing up in a small town, I feel that I gained a lot of values and morals that maybe I wouldn't have learned while living in a bigger city. I love that growing up I knew all my neighbors and that they were often good family friends. I couldn't tell you why but it just seems everyone in a small town is so nice and friendly, you can be walking down the street and a dozen people will smile and say hello to you as you pass whether you know them or not. This doesn't sound that significant, but I bet when you're walking down the streets of a large city you don't see everyone being friendly and saying hello as they pass. You have such a sense of community when living in a small town and that is one of the most special things to me. It may be just the smallest things, such as the annual 4th of July parade downtown that the whole town comes out for, but there are some really great things that every small town has that the whole community loves. This sense of community is hard to explain but it's something you just know when you are a part of it.

"According to psychologist Seymour B. Sarason [he] proposed that psychological sense of community become the conceptual center for the psychology of community, asserting that it "is one of the major bases for self-definition."

If having a strong sense of community is a large part of self-definition then I'm glad that I had that growing up because it definitely helped define me as a person. This might not be the case in all small towns, but at least from my experience living in a small town also meant being a lot farther away from most common crimes. The only shootings that really happen here are when people are going hunting for animals, and the crime level is extremely low. There are still the typical burglaries that happen but even that isn't so often. In my small town, it is super common for people to leave their cars unlocked at all times, and almost no one locks their front doors to their houses during the day because there just isn't a need to. The current crime rate for my town is 114.6 per 100,000 people, with the U.S. average being at 287.5 per 100,000 people.

While it is a great benefit to living in a small town, the low crime rate isn't why I love it so much. I love living in a small town because you gain a sense of community that you don't get in other areas. When you live in a small town you get to know the people around you because you see them so often and you can end up learning a lot from these people. Small town life is on a bit slower pace than in some other cities but we like it that way and we wouldn't change it for the world. Here in our small town, we live the life that some people dream of with a white picket fence and the great outdoors surrounding us. We may not have giant malls, tons of fast food places, or big sports arenas; however, we do have unlimited outdoor activities, the friendliest people, and the best local restaurants that you have ever had.

Nicole Marie Nigro
Individual Creator
256
c1.staticflickr.com
Where to start...... Let me start with the cliche that life throws us curveballs and what we do with it is what counts.