Either way, don't take advantage of that. 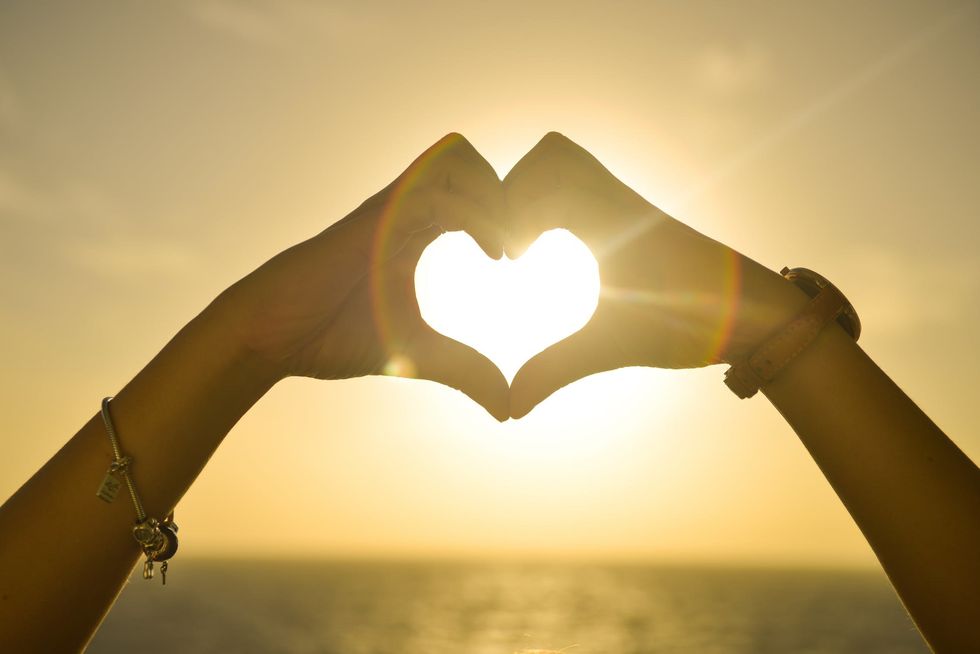 Photo by Stokpic from Pexels

Throughout my life I've heard the phrase " So-and-so is such a nice person!" For a while, I thought nothing of it. I've had this phrase said to me, and just took it as a compliment. I've had people tell me I'm a kind person and I take it as a compliment. Being "nice" and "kind" were and are two traits I'm proud to possess. I love being the fun and bubbly person that is caring and likes making other people happy.

I know there is a whole idea about being nice vs. being kind. Yes, there is a difference. Being nice is when someone is polite and pleasant to be around. We all try to be nice people. Being kind is when someone shows they care. They are are compassionate and empathetic towards others. People often say that being nice allows others to take advantage of you because nice people seek approval from others. In my opinion, it is better to be kind than to simply be nice.

But whether a person is nice or kind, when does that give someone the right to use that person as a doormat? When is it ever okay to use someone's kindness or niceness as a way for you to diminish their worth as a human being for your own personal gain? Both of these traits are needed.

Yes, extremely nice people may have some things they need to realize about themselves. But if you are receiving a kind gesture from a nice person, it's up to you what effect it has on the world. Don't let their unselfish act end in vain. Don't make them want to regret being nice to you. Don't be the person that makes them regret being nice at all. We need more people like them in this crazy world we live in.

All in all, please don't be the person that drives them to the point where they have to ask themselves this question. "What is the point of being nice when others are just going to treat me like crap anyway?"

People are complex. Someone's kindness does not mean they are not able to be sassy or stand up for themselves. People get surprised when I get sassy. I understand why they do. It's not character of the bubbly, nice girl I tend to show. But when I, or anyone, puts so much effort into something, only to be ignored or stomped all over "just because we're nice or kind," we deserve to show our frustration. I know many nice people like to let things roll off their back. I do. But don't take that as someone being a pushover. There is only so much a person can take until we pop. If and when they do pop, don't make someone feel guilty for it.

Everyone you know is a human being with feelings. Just because someone is nice or kind to you, it doesn't mean they are your servants willing to come at your beck and call. I care about others. I do. I am willing to do a lot of things for to make someone's day even a little better. But the second I can sense someone sees me as a tool and underestimates me and my abilities, I won't be afraid to kick them to the curb. I am going to do what's right for ME.

I'm not saying that you should get a bouquet of flowers and provide a steak dinner for every little thing someone does for you. That's ridiculous. I like to believe that people are kind because they are choosing to be. But if you feel like you may be using someone's generosity a little too much, then take some time today to tell them thank you. Tell them thank you for choosing to be kind. It goes a long way.

People who are genuinely kind or nice are strong. They constantly putting the well-being of others before themselves. That takes a lot of strength. But they also have feelings. They are also human.

What are you doing by taking advatange of them? What does that say about you and the strength of your character?