To My Arch Nemesis, Don't Mistake Kindness For Weakness

An open letter to my arch nemesis. 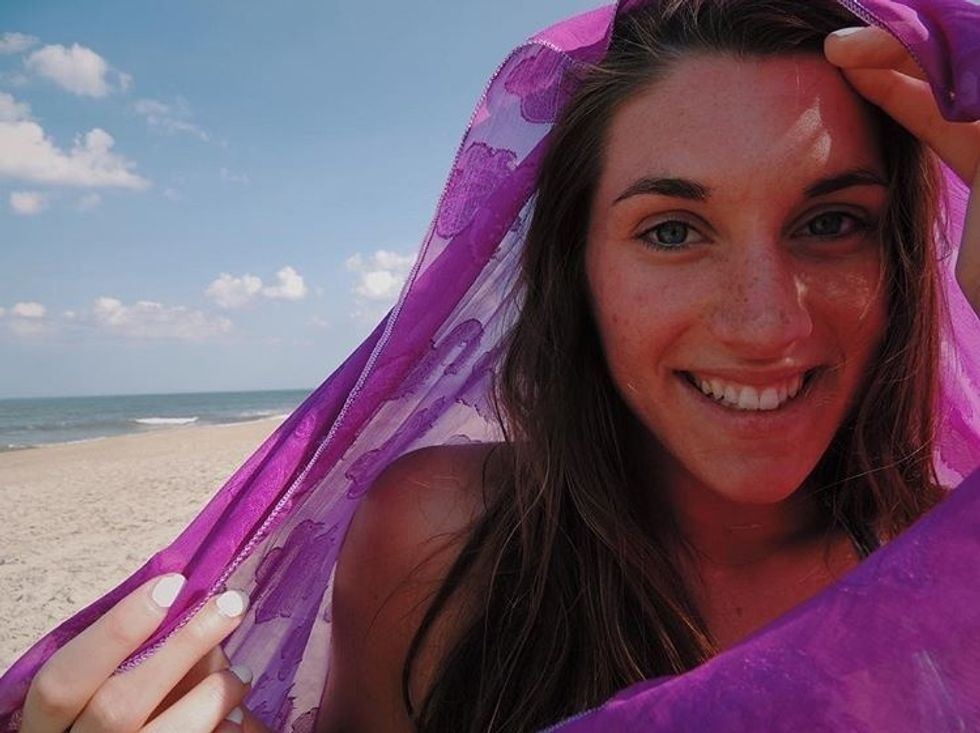 This isn't directed at any one person in particular or any few, but to anyone that I ever watched treat people poorly.

I've never been someone who's known to openly have problems with people, in fact, I'm the opposite. I get along with most people, and they get along with me. So I've rarely ever felt the need to start trouble with anyone.

"Sure they might not be the nicest person, but they're nice to me." I used to think.

But I don't think that way anymore.

Maybe it's because I am now confident enough in myself that I'm not afraid to get involved where I don't necessarily have to, or maybe it's because I have been spared so many hard times because of the good people I've always surrounded myself with, and too many other deserving people haven't had that luxury.

Either way being a bystander to an injustice of any kind and choosing to keep quiet makes you no better than the person committing the act. If you don't agree with something you have the power to do something about it.

Doing something, anything, will always be better than doing nothing.

You never know what someone is going through, so even the smallest acts of kindness could have such an impact on a person.

Unless of course, you'd prefer to be thought of as the mean girl who put others down, or the bully that no one could stand to be around.

News flash to anyone who feels like they have to be mean to people to keep their foothold in some none existent hierarchy, just because you walk around acting like your better than people, doesn't mean you are.

If it seems like certain people avoid talking to you or crossing paths with you, it doesn't mean they're scared of you or that you have any sort of power over them. It probably just means that they feel bad for you. That when they look at you they can see right through your hard exterior, what they see is the real you.

A sad, lonely, pathetic person that hurts others to hide that they are hurt themselves.

So to everyone who's inspired me to write this, I know you never meant to do anything to me intentionally, but you did when I watched you hurt someone else.

Don't mistake mine or anyone's kindness for weakness. I can't speak for everyone you've had some sort of negative effect on, but if we are ever to meet again I probably won't be as nice as you remember, to you at least.

From Your Site Articles
Related Articles Around the Web
high school
Report this Content
This article has not been reviewed by Odyssey HQ and solely reflects the ideas and opinions of the creator.