I Don't Want Children and It's A Valid Choice

I Don't Want Children and It's A Valid Life Choice

Just because I'm a woman doesn't mean I have that all-encompassing urge to reproduce. 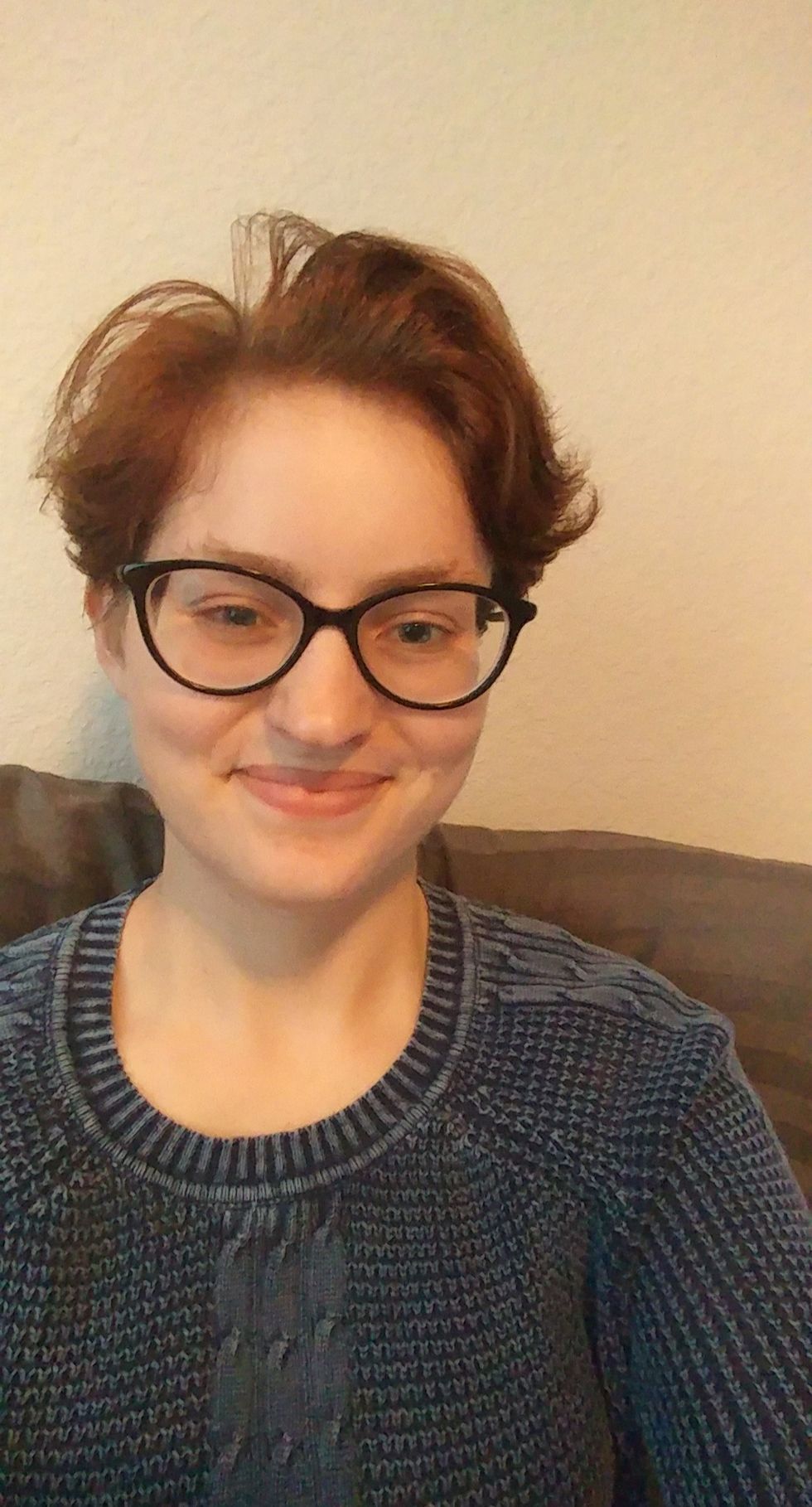 There are a lot of things I care to speak my mind about, but this is the one that gets me the most, every time. Because when I say I don't want children, there is always, without fail, some sort of retort or response.

"You'll change your mind when you're older."

"Everyone says that at some point, it doesn't mean it's true."

"What if your boyfriend wants kids one day?"

And my personal favorite, "You'll feel differently once you're actually pregnant."

First of all, no, I will not feel differently once I'm actually pregnant, because I do not ever intend to be pregnant. I do not want children, I have never wanted children, and even more than that, I do not want to be pregnant. Ever. I don't care how many women go through pregnancy and come out the end just fine, there are still so many women who have complications during pregnancy or delivery that can be fatal to the mother AND to the baby. Their bodies can be changed permanently because of a child, and for some, it is worth it. It is not worth it for me. I like my body, and I may have self-image issues sometimes, but so does everybody. It took a long time for me to get to the point where I can look at myself in the mirror and say, "I like what I see." That is not something I want to change, nor something I am willing to relinquish control over. If I became pregnant, I would no longer be able to control my own body, and not only is that something I do not want, it is something of which I am afraid. I am as afraid of pregnancy as I am of cancer or any other type of life-threatening disease. That is not me being dramatic, it is me telling the truth.

I'm older, and I haven't changed my mind. Just like my sister has been saying she wants children since she was a kid herself, I have been saying the opposite. Ever since I was little, I knew that I did not want children. I said it out loud to my parents, to the people around me, and was always told that I didn't understand yet, and someday I would. However, my sister was never told such things. It was always support and positive words for her. I love my sister and fully support her wish to have children. I always have. And it took her some time, but she has come to support my wish to not have children. She doesn't understand it, and I don't understand why she wants them, but we support each other. My question is: why was it perfectly valid for her to say she wanted kids at such a young age when I was constantly told I didn't know what I was talking about? Is it simply because I was going against the mold? Is it still that now, because I'm still being told these things and I'm twenty years old.

And to briefly address this, no, my boyfriend doesn't want children. If he did, he wouldn't be my boyfriend. It's as simple as that.

Children? When it comes to children, I don't have a maternal bone in my body. It's another thing people don't seem to understand because I can be so nurturing when it comes to animals. But not to children. I tried the babysitting thing and it was only ever for the money.

I don't hate kids, but I feel like I have to tell people I do to get them to drop the subject. I can enjoy kids, to an extent, and I will be the best damn aunt ever when my brother and sister have kids of their own. But at the end of the day, I can give them their kids back, and still be perfectly happy without any of my own.

I do not want kids. That's the end of the discussion.